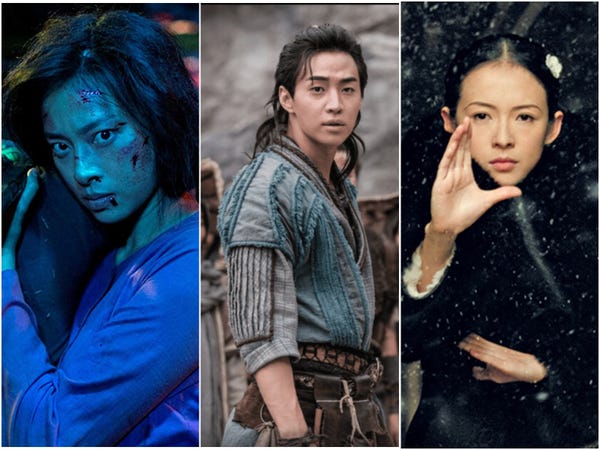 "Mulan" is finally available to watch on Disney Plus after months of coronavirus-enforced delays, but access to the film comes at a price. If you want to watch Disney's live-action remake of "Mulan" now, you'll have to have a subscription to Disney Plus, plus pay a fee of $29.99.

However, if you don't want to spend all that money, you can wait until December — when the movie will be made available to watch for free on the streaming service.

In the meantime, we've come up with a handy slideshow of action-packed movies similar to "Mulan" that you can watch right now on Netflix.

The streaming service has some great live-action reimaginings of classic tales, like "Mowgli" or "Christopher Robin" with Ewan McGregor while it also has popular Disney movies like "Mary Poppins Returns" and "The Princess and the Frog."

Here are the 11 best movies (listed alphabetically) you can watch on Netflix right now while you wait to watch "Mulan" for free.

Note: Numerous Netflix titles drop off the service monthly, so the availability of titles below may change. 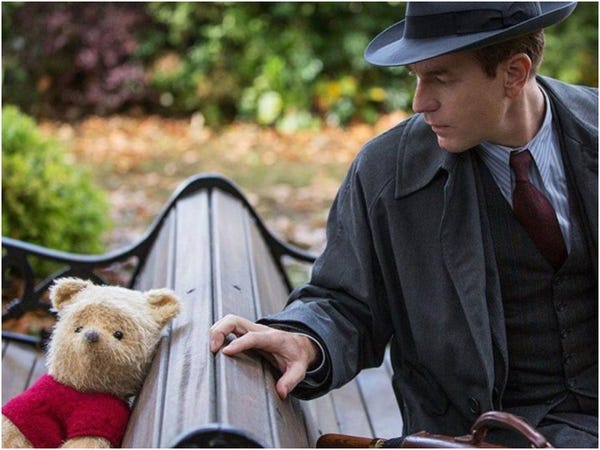 Disney's reimagining of A.A. Milne's "Winnie the Pooh" tale is sweet and charming and stars Ewan McGregor, which is never a bad thing. "Mulan," of course, has a vastly different tone, but this is a Disney live-action remake worth watching, too. 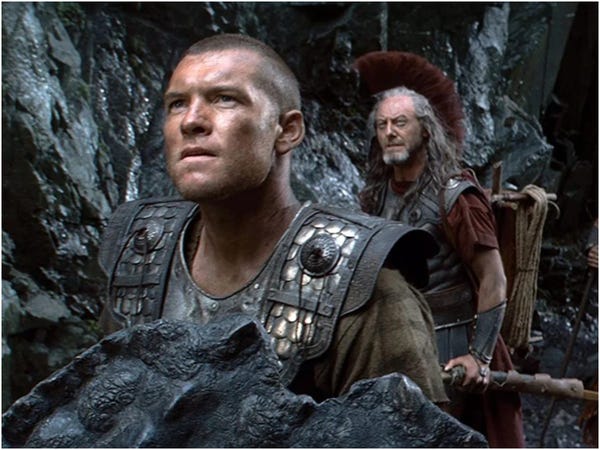 While this movie centers on a more typical, and male, action hero, it's another action-packed period movie with more than a fair share of fantasy. Instead of taking place during the Hun Dynasty, however, this one deals with ancient Greece and Greek mythology. 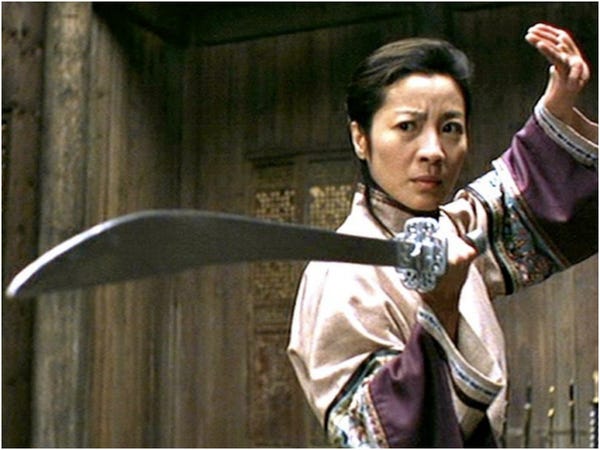 "Crouching Tiger, Hidden Dragon" was such an international success that it ended up being nominated for 10 Oscars, winning four. Ang Lee was nominated for best director for this historical wuxia epic. While the original isn't available to watch on Netflix at the moment, the sequel, "Sword of Destiny," a Netflix film, is — and it's well worth a watch. 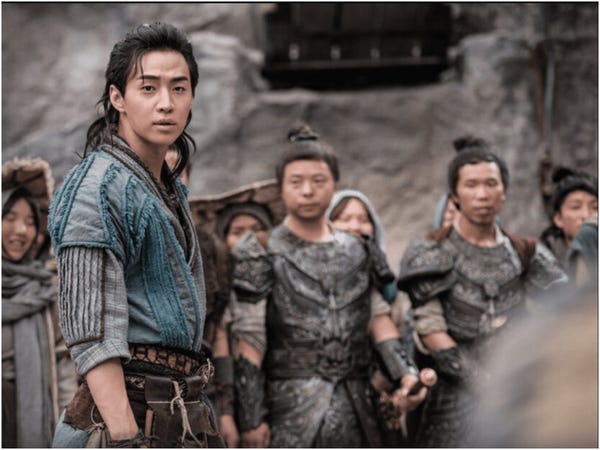 "Double World" follows a young warrior desparate to bring honor to his clan, much like Mulan wants to bring honor to her family. The warriro travels to a tournament organized by a fierce warlord who is seeking to gather the best soldiers across the land when a rival kingdom grows in strength. 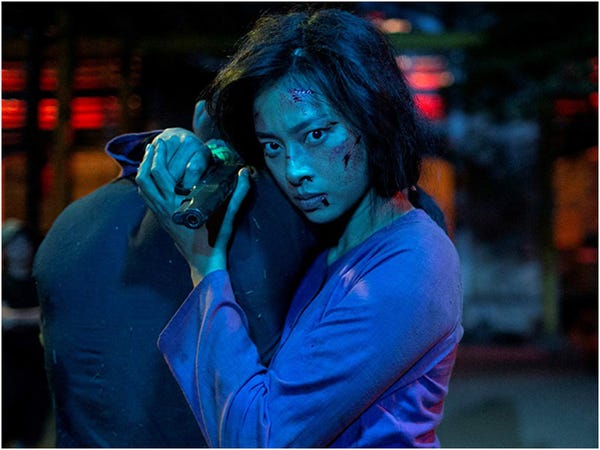 This Vietnamese movie follows a female hero who used to be a violent gangster, but now lives as a recluse as a mother. But she soon is forcec to return to violence and confront her past when her daughter is kidnapped. 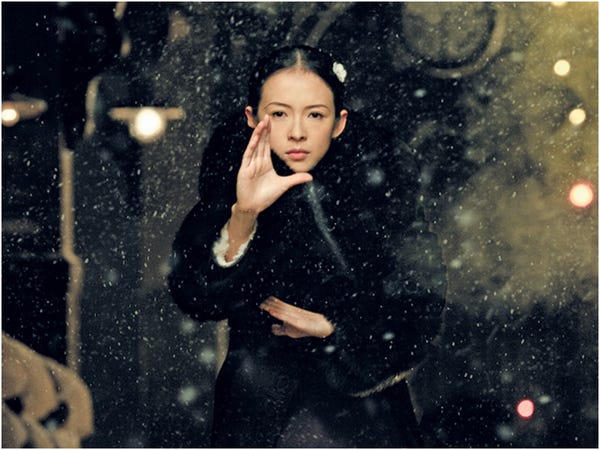 Wong Kar-wai is a legendary director, and this is one of his very best. This is Kar-wai's version of the story of Ip Man, the Wing Chun grandmaster who trained Bruce Lee. In a starring role is "Crouching Tiger, Hidden Dragon" actress Zhang Ziyi, too, who is reliably excellent. 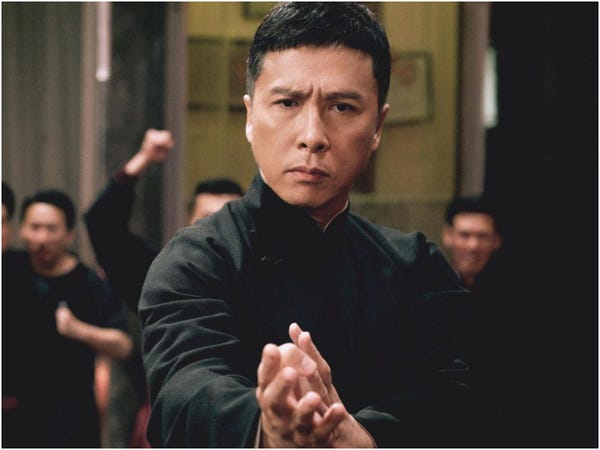 Wilson Yip's series offers a more thorough examination of Ip Man's life — it takes four films to tell his story, after all. Playing Ip Man here is "Rogue One" actor Donnie Yen, who actually stars in the live-action "Mulan" remake as Commander Tung. 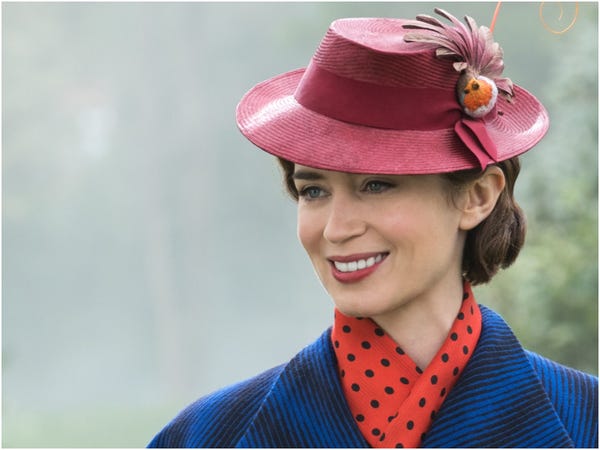 Although vastly different to the live-action update of "Mulan," which is far more serious than its animated predeccesor, "Mary Poppins Returns" offers a fresh new update on one of Disney's most iconic and beloved characters. Emily Blunt takes on the role here, and came close to Oscar nomination for it after earning Golden Globe and Screen Actors' Guild nominations. 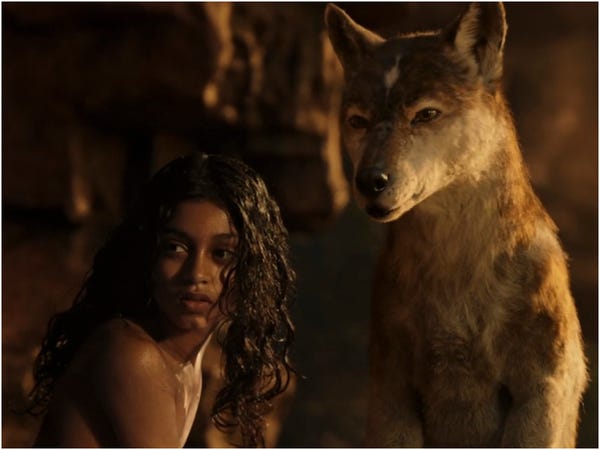 This is one of two recent examples of classic Disney animation being given a live-action remake. Jon Favreau made Disney's own remake of "The Jungle Book," but this Netflix Andy Serkis version is darker, more dangerous, and more real — just like the live-action update of "Mulan." 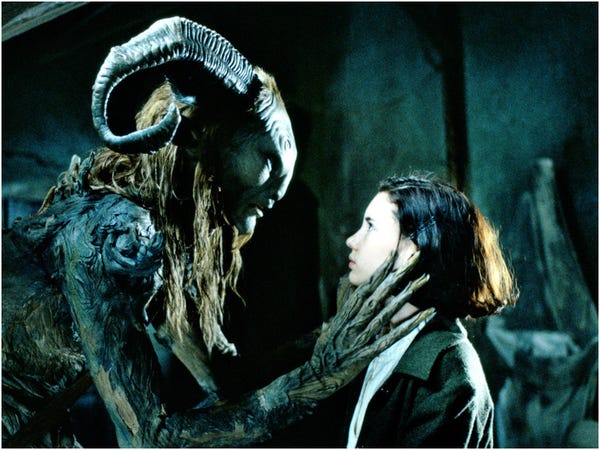 We never need an excuse to recommend this Oscar-winning masterpiece of a movie from Guillero del Toro. "Pan's Labyrinth" is at once frightening and enchanting, and follows Ofelia as she goes on a journey into a dangerous new world. 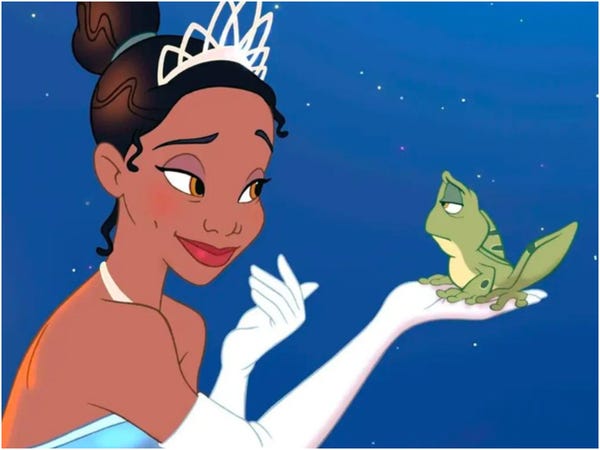 Disney princesses who are also people of color are few and far between — Mulan and this movie's Princess Tiana. Although a very different kind of story, this animated musical is another step forward in the direction of equality, and Tiana is a character with agency and charisma to boot. 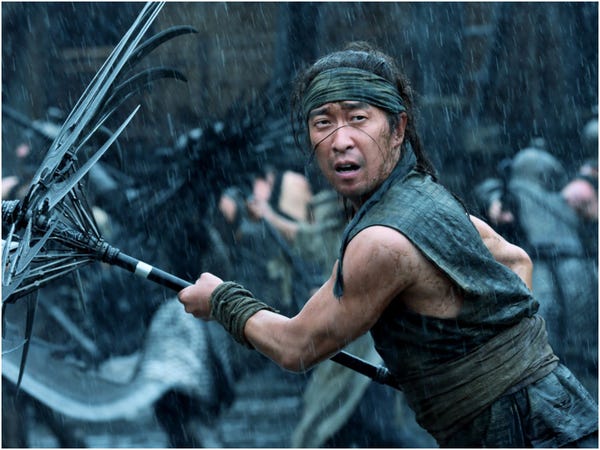 One of the most beautifully shot films on this list cinematography wise, Zhang Yimou's Chinese period movie explores life, death, danger, intrigue, and brutality in a Chinese court and kingdom. It's worth a watch for its stunning fight scenes alone.

New couple alert? Chrishell Stause and DWTS pro Keo Motsepe were spotted sharing some sweet PDA at the gym, and...

Dan Levy says his dad has always supported him as a gay man: ‘I’m grateful’

Tom Jones Delilah: Who is Sir Tom’s song Delilah about? Did he write it?
Lifestyle

Jolly good show! Prince Charles and Camilla visit a theatre and a nightclub in London to show support for their...

Woman visits her grandmother, 87, in hospice wearing her wedding dress