Flashback: Survivor Perform 'Eye of the Tiger' With Both Lead Singers in 2013

John Legend Says He's Most 'Thankful' for Chrissy Teigen This Year: 'She's Been So Courageous'

Not a good look. 9-1-1 star Ryan Guzman is facing major backlash after posting an Instagram Live on Sunday, May 31, in which he admitted that he uses racial slurs.

“I have plenty of friends — black, white, Asian, Indian, whatever they are, Korean — and we make fun of each other’s races all the time. We call each other slurs all the time,” Guzman, 32, stated in the video. “We don’t get butthurt at all because we know the actual person, we know who each other are. We know that we’re not trying to bring each other down. So, what are y’all trying to get at? You’re trying to prove that somebody that’s not racist is racist? Nah. You don’t have that power. There is no racist energy coming from this household at all.” 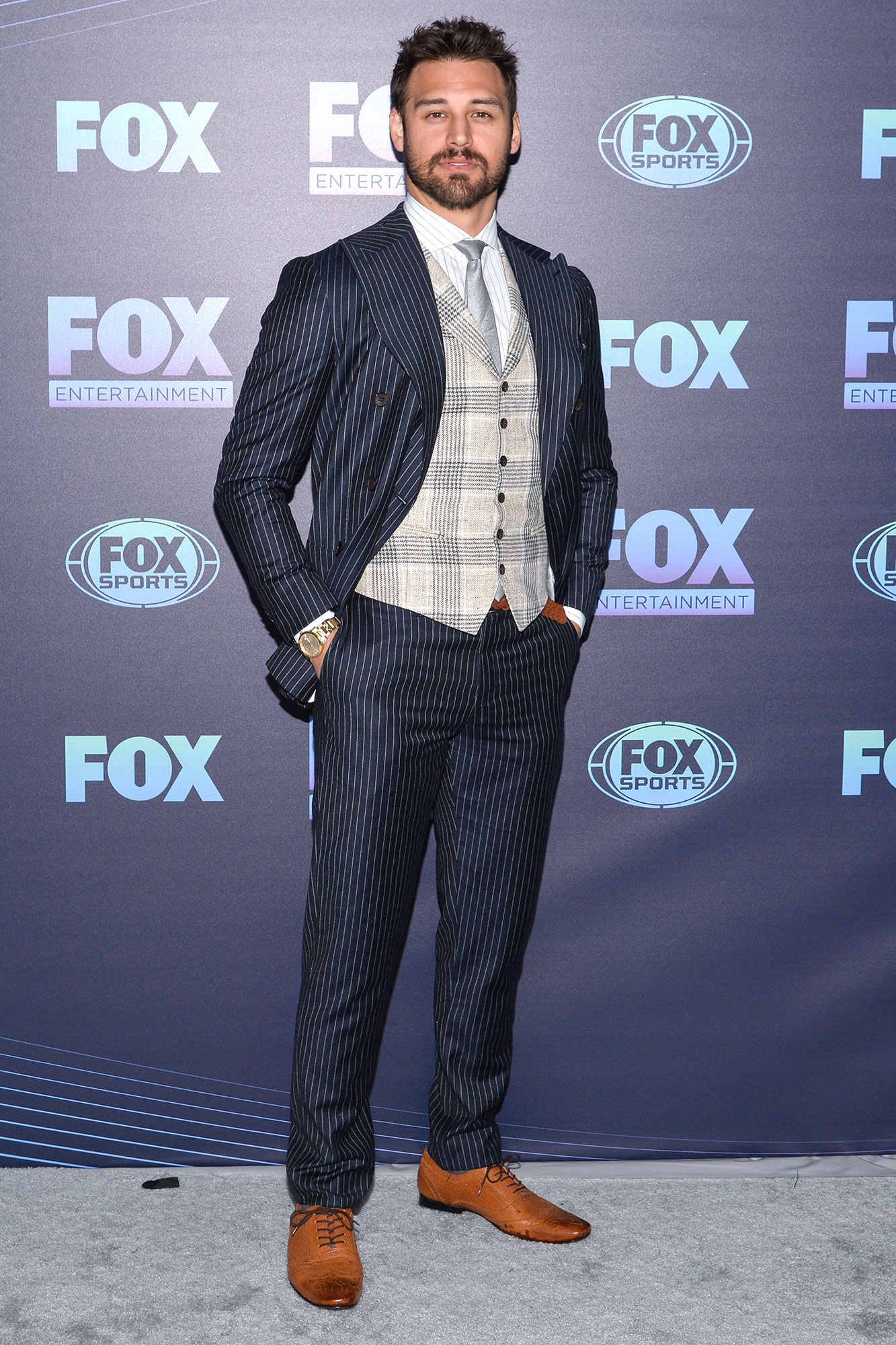 The actor went live after tweets resurfaced from 2011, in which his fiancée, actress Chrysti Ane, revealed that she uses the N-word with her African American friends. On Sunday, Ane issued a formal apology for the tweets.

“I made tons of black friends, listened to music that used slurs, watched black comedians that freely used the word, and I felt accepted by the black community,” the model, 26, wrote, noting that she was 16 at the time. “At the time none of my friends found it offensive, but I must say I also didn’t fully comprehend the WEIGHT of the word. I didn’t comprehend the history, the struggles, the oppression.”

After Guzman began receiving backlash from his Live, he began responding on Twitter.

“I’ll give you the benefit of the doubt for my misuse of ‘slurs.’ I should have said we make fun of each other’s ‘stereotype.’ My friends black friends will tell me to go mow a lawn or hop the border. Out of context that seems racist asf but I know my friends mean no harm,” the Boy Next Door star wrote. “Let me be clear cut. I do not use the n word because it’s not mine to use. My true friends of all races know that.”

He later posted a link on how to help contribute to the Black Lives Matter movement. “I’m done with defending myself or my family to people who are as quick to judge as they are to condemn,” the former Step Up star wrote. “Let me get back to the real topic and help out any way I can to the black community. I’ve already donated to 1 organization. Here’s another. Please help.” 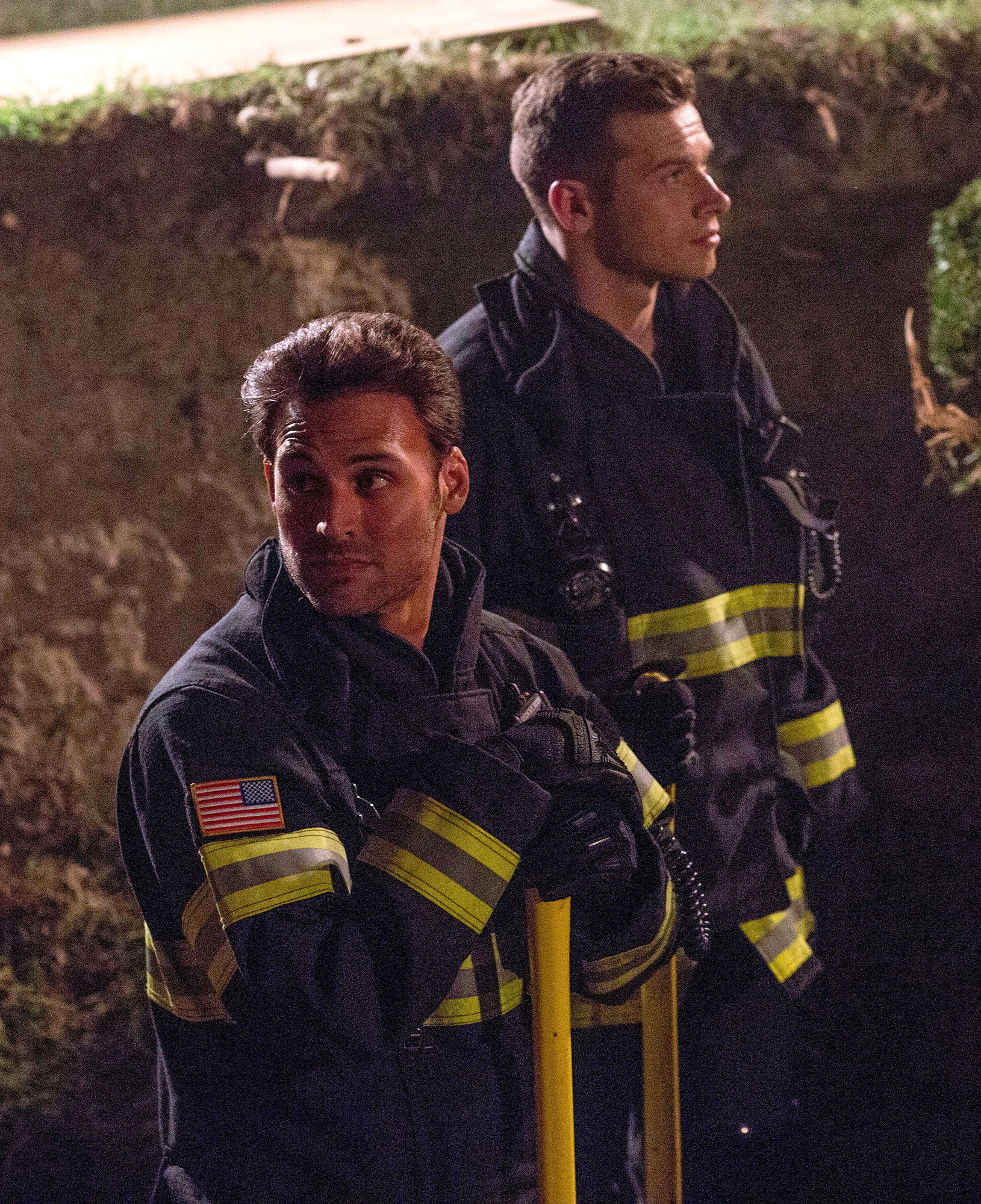 “I know a lot of you want to hear my thoughts on what a cast member said today on IG live,” Stark, 28, wrote via Twitter. “I can tell you that my opinion is there is absolutely no excuse for the use of the N-word. It belongs to the Black community only and I absolutely don’t agree with it being used by anyone else under any circumstances.”

The backlash comes amid global protests against police brutality and racism, which began after the death of an unarmed black man, George Floyd, in Minneapolis. Floyd, 46, died on May 25 after officer Derek Chauvin knelt on his neck for nearly nine minutes, even as Floyd cried, “Please, the knee in my neck, I can’t breathe.” Chauvin was arrested and charged with third-degree murder and second-degree manslaughter.