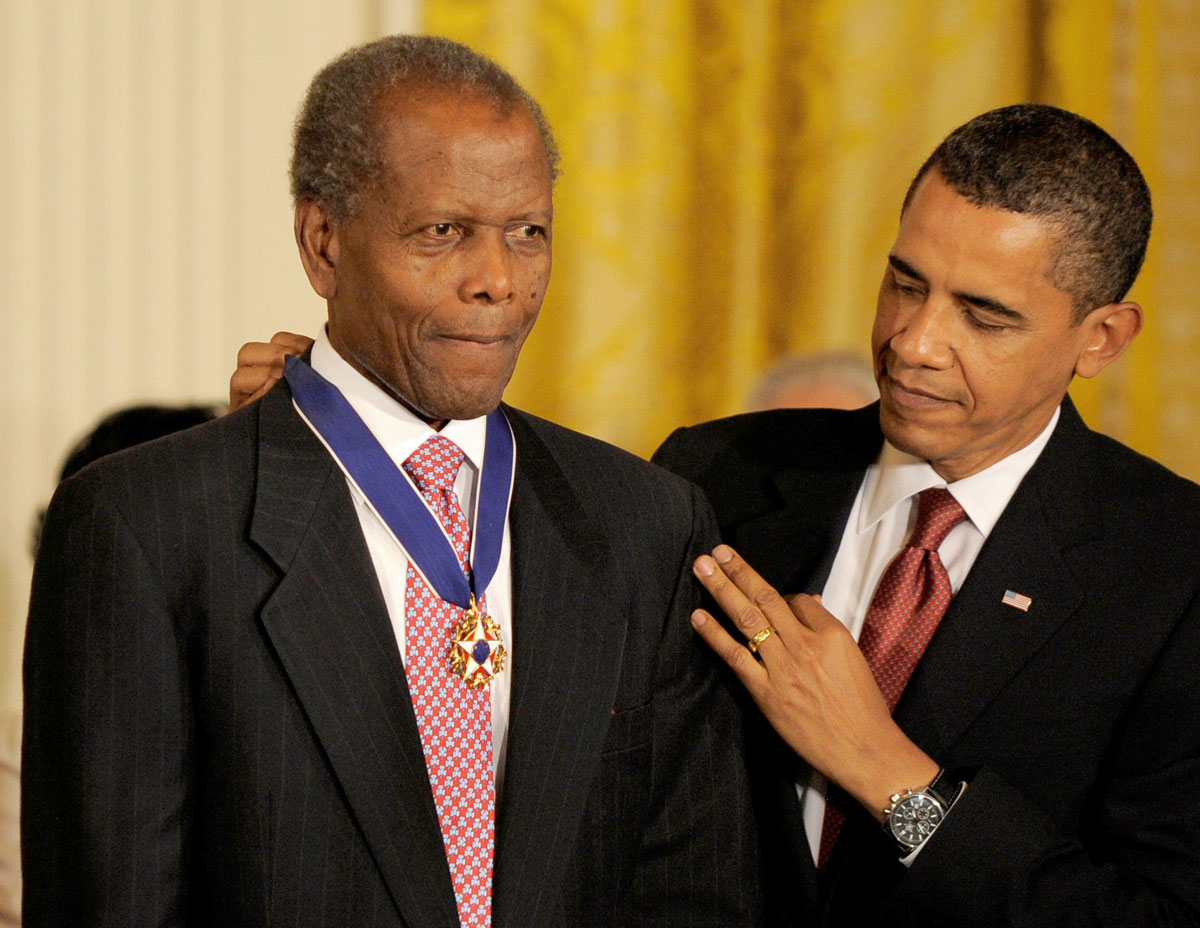 We lost Sidney Poitier this past week, exactly one week after losing our golden girl Betty White. Sidney was the first Black American to win an Oscar and he blazed a trail through Hollywood during a time when Black actors were relegated to servant and secondary roles. Sidney was also an activist. Later in life he was knighted and given the Presidential Medal of Freedom. Sidney and Bob Saget are being honored on two separate covers of People this week. Before Sidney passed, his family, Oprah and Apple had started working on a documentary on his life. Oprah will be producing the film through Harpo Productions and Reginald Hudlin (Boomerang, Marshall, The Black Godfather) will be directing. Below are a few more details via People:

According to the outlet, the 67-year-old media mogul and Apple teamed up for documentary over a year ago. Poitier’s family is also participating in the project, with Reginald Hudlin directing.

In a statement to Variety after his passing, Poitier’s family said, “To us Sidney Poitier was not only a brilliant actor, activist and a man of incredible grace and moral fortitude, he was also a devoted and loving husband, a supportive and adoring father and a man who always put family first.”

“He is our guiding light who lit up our lives with infinite love and wonder,” they added.

The actor’s own story, with its humble beginnings and remarkable twists of fate, rivals that of any of his movies. Poitier was born two months premature in Miami in 1927, while his parents, Bahamian farmers Evelyn and Reginald Poitier, were in the country to sell tomatoes.

While serving in the army and washing dishes he joined the American Negro Theater, marking the start of his career in film. Some of his most notable dramas include No Way Out and A Raisin in the Sun on Broadway.

This film is so long overdue. Sidney Poitier was such a major player during the golden era of Hollywood. A documentary should have been made about him a long time ago. I grew up watching Sidney in Guess Who’s Coming to Dinner and In The Heat of the Night. I just recently discovered that Sidney directed Stir Crazy, with Gene Wilder and Richard Pryor, which was one of my favorite movies as a child. These movies were on heavy rotation in my home and they made Sidney very much a part of the Black American experience for me. Like Cicely Tyson, Sidney was the child of Caribbean immigrants who left a major stamp on African American culture. I saw Marshall and the Black Godfather and enjoyed them immensely, so I feel that Hudlin will direct an amazing movie about Sidney. It’s great that Sidney’s family is onboard for this biopic, which tells me it will be as close to accurate as possible. I also like that Oprah is involved because she and Sidney were pretty close friends. This documentary is a beautiful way to send off an amazing human being. Even though we have lost the light that was Sidney, I hope a new generation will discover the magic he brought to the big screen. 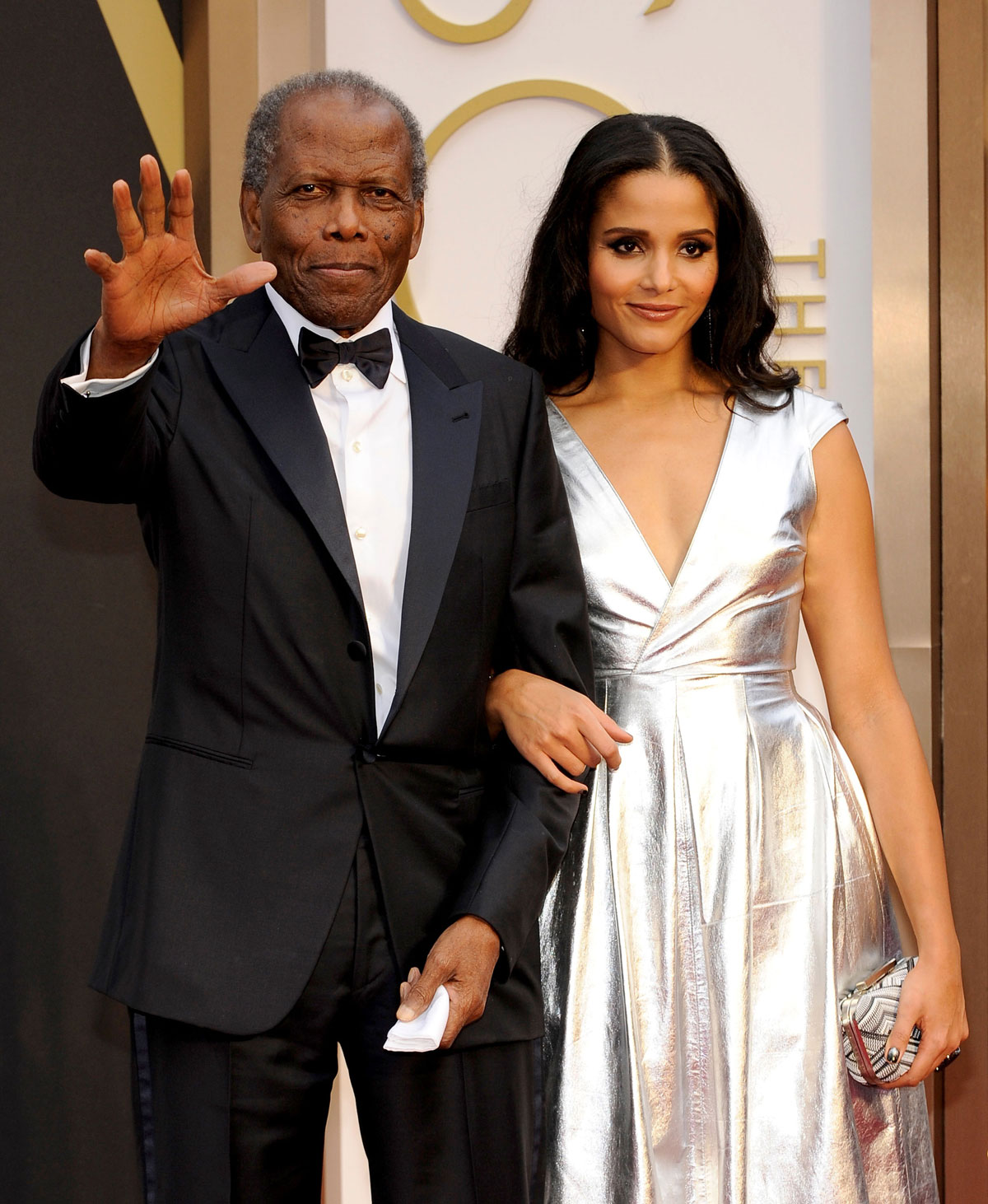