We all know by now about the tragic death of former child star Aaron Carter. Heartbroken friends, family, and fans around the globe are mourning the huge loss — but the world is getting one final farewell from the talent.

We learned on Tuesday that in the time leading up to the 34-year-old’s death, he had been working on an independent sitcom centered around rehab called Group — which finished filming only a month before his passing on Saturday. Writer and director Brian Farmer released a statement after hearing about the loss:

“I was heartbroken to hear the shocking news about Aaron on Saturday. Aaron was so excited about the show and helping raise awareness for mental health, a topic he was very passionate about. He said being a part of the show gave him something positive to work toward, and I’ll forever cherish that. He was such a kind soul and a pleasure to work with, and he will be dearly missed by everyone who was a part of Group and countless others. My heart goes out to his family and friends.”

In bittersweet news for fans, the Aaron’s Party musician’s management has decided the show will go on. It’s currently in post-production and features a star-studded cast from many different genres of specialization. Group is centered around the cast going to group therapy and its main premise is mental health advocacy.

Carter played a fictional version of himself and opened up a lot about his own struggles. Once the show is finished in post-production, it’ll be pitched to networks and dedicated to the memory of the singer.

It’s heartbreaking Aaron will never get to see his hard work finalized, but what better of a memorialization than something he put so much passion into. Our hearts continue to be with his family and loved ones. 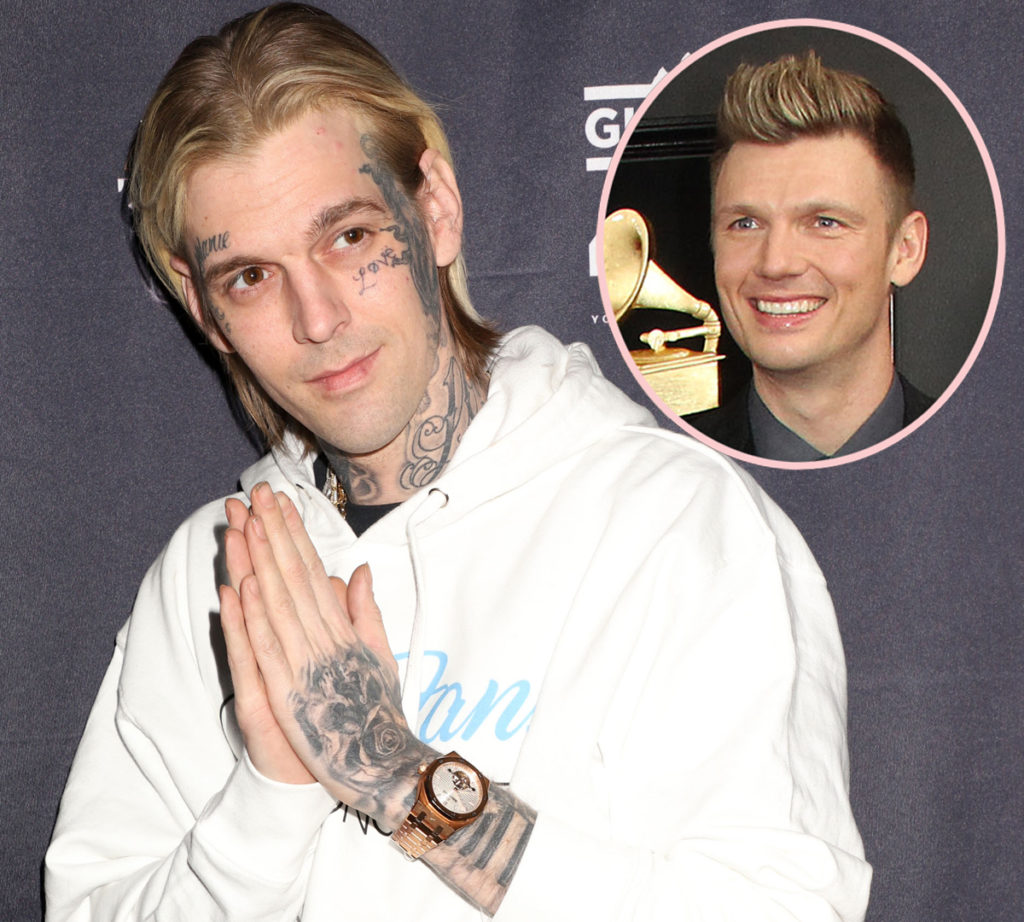 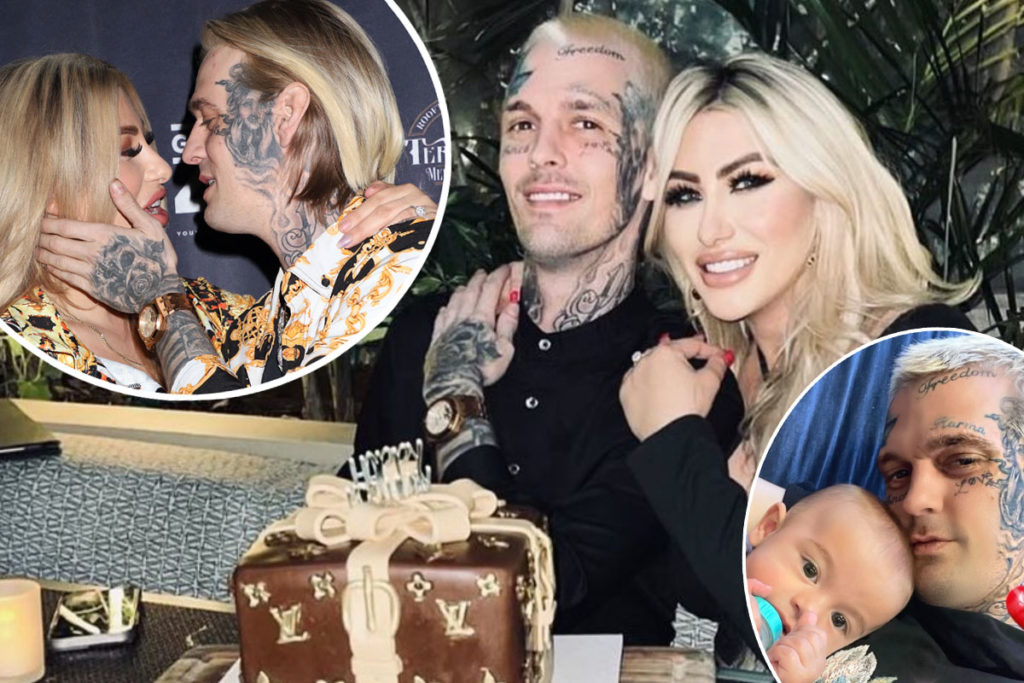 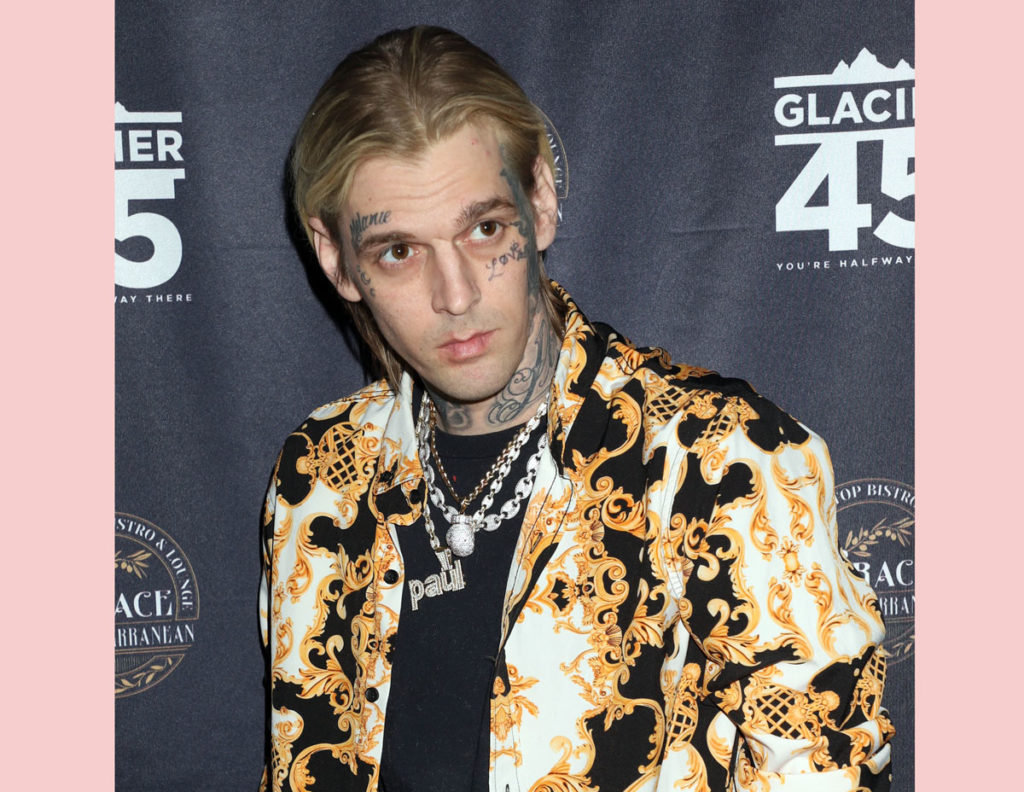 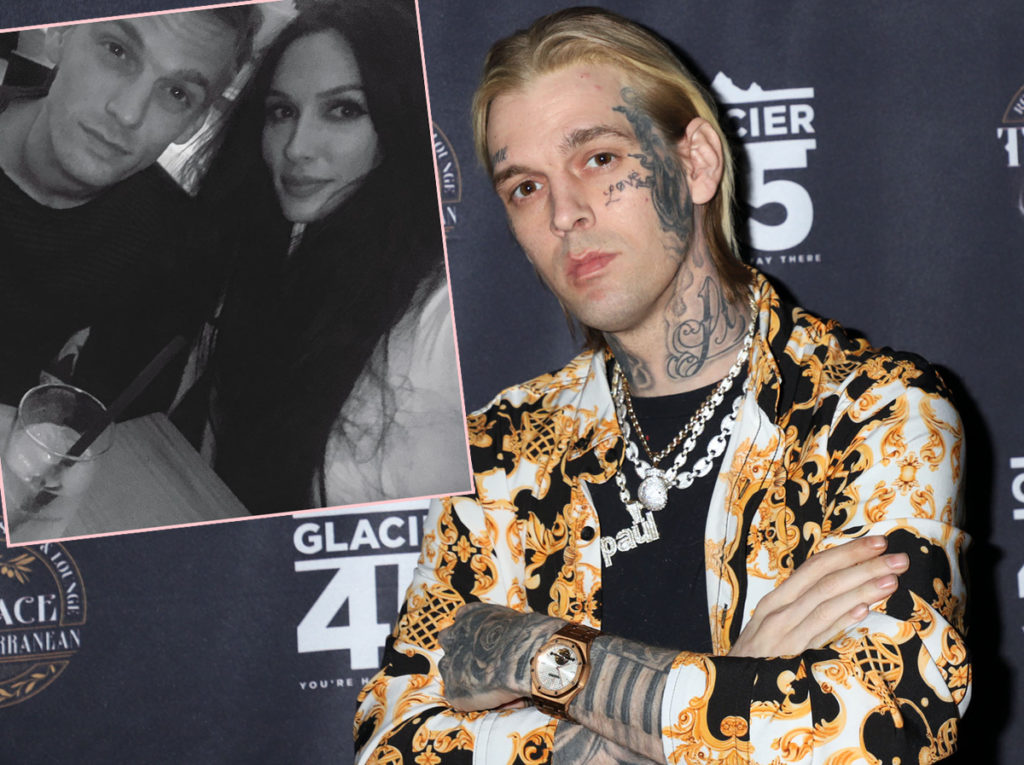 18 May 22
When delivering her commencement speech at the Yankee Stadium, the Grammy Award-winning musician also encourages…
Celebrities
0 29 Nov 21
I'm a Celeb: Ant and Dec poke fun at Naughty BoyWe use your sign-up to…
Celebrities
0