The Green Bay Packers are off to a rocky start as the football season kicks off — and Aaron Rodgers is taking the most heat!

The quarterback and his team played against the New Orleans Saints on September 12, but instead of leading his team to victory, the Packers lost to a staggering score of three to 38! Yikes! While they were able to scrape out a win on Monday against the Detroit Lions, winning 35 to 17, Rodgers has faced harsh criticism for his lack of teamwork during the off-season.

If you missed it, while Rodgers was off falling in love with Shailene Woodley and vacationing with her friend Miles Teller in Hawaii, the rest of the Packers were hard at work in voluntary organized team practice activities. Which, sure, was okay for him to miss since they were voluntary, but the athlete also skipped out on the mandatory minicamp.

Now, sports fans and critics everywhere are pissed off, especially sports analyst Bill Cowher who led the outcry by sharing during a CBS roundtable discussion:

“Show me you care. Show me it’s important to you that the team is more important than who you are, and right now, I have not seen that.”

Ch-ch-check out everything the TV personality had to say about the “complicated, awkward, brilliant, unbelievable football player” here:

Damn, he and the rest of the commentators were harsh! Even knocking the man bun!

On Tuesday, 37-year-old Rodgers made an appearance on The Pat McAfee Show, where he was asked about the controversy. The Divergent star’s soon-to-be hubby held NOTHING back when he answered whether or not the comments ever get under his skin or if he can just ignore it, expressing:

“To be honest, it’s a combination of both. I mean, on one hand, it’s absolute horses**t to give a platform to people who have no idea what they’re talking about as far as my mental state and, you know, my focus, my work habits. People that have not been around me, that are not in my life, I don’t have communication with them, are not in the locker room. I mean, that’s just, it’s chickens**t. It’s so ridiculous that people get a platform to do this, and it’s the same type of people.”

While he didn’t name names, it’s pretty clear what reporters he was ranting about! But the sports star blamed the entire media landscape these days for creating an environment where “the actual opinions that are garnering the most attention are the most outlandish.”

Insisting these kinds of harsh comments are no longer an isolated incident, he continued:

“So, it’s not even overreaction Monday or Tuesday anymore. It’s overreaction every time a microphone’s in your face, every time you have a single shot in the camera and you get to talk to camera. Every time you’re on a panel, it’s who can say the most outlandish things because that’s going to give you the most hits. That’s the media we live in, that’s fine. But at the same time, I still have this show, I have my weekly stuff. You know most people don’t use their platform to defend themselves. I don’t think I need to defend myself when people aren’t worth spending time on, but I’m always going to give a reminder that listen to the source of some of things and be reminded it’s often the same people in the same tired rhetoric.”

Even though his team played a bad first game this season, the former California Golden Bears player found himself surprised “there was such a story out there.”

“What’s crazy to me is to let one storyline, by a person who has no contact with me, has zero relationship, that that becomes some sort of narrative that’s out there, that now I somehow don’t care about ball because of my zen attitude in the offseason. That’s the bulls**t I was talking about last night.”

It is kinda crazy that someone would be ostracized just for enjoying his time off! Especially since there would (likely) have been no drama if the Packers had won against the Saints.

Done musing on the “bulls**t,” Aaron concluded with a few thoughts for his fans:

“The trolls are out there, I get it, but the truth and fact should not be replaced by conjecture, the old-founded conjecture, and when it is, and I’m thankful for this opportunity and for my pressers to say, ‘Hey look, just think about who’s saying these things.’”

We just hope none of this drama skyrockets when Shailene ultimately does make it to the cheering section (since she was a big reason the footballer took time off over the summer). According to an E! News source, the Big Little Lies lead is currently away working, but she plans to support her fiancé as soon as possible:

“She’s still working in Albuquerque, but when she wraps, she plans to support him throughout his season.”

The insider insight into their close relationship:

“They don’t like to be apart for too long and are looking forward to being back in the same place again.”

Aw, so cute! In all seriousness, we love how candid he slammed his critics. To see his full interview, watch (below)!

Thoughts?? Sound OFF in the comments, Perezcious readers! 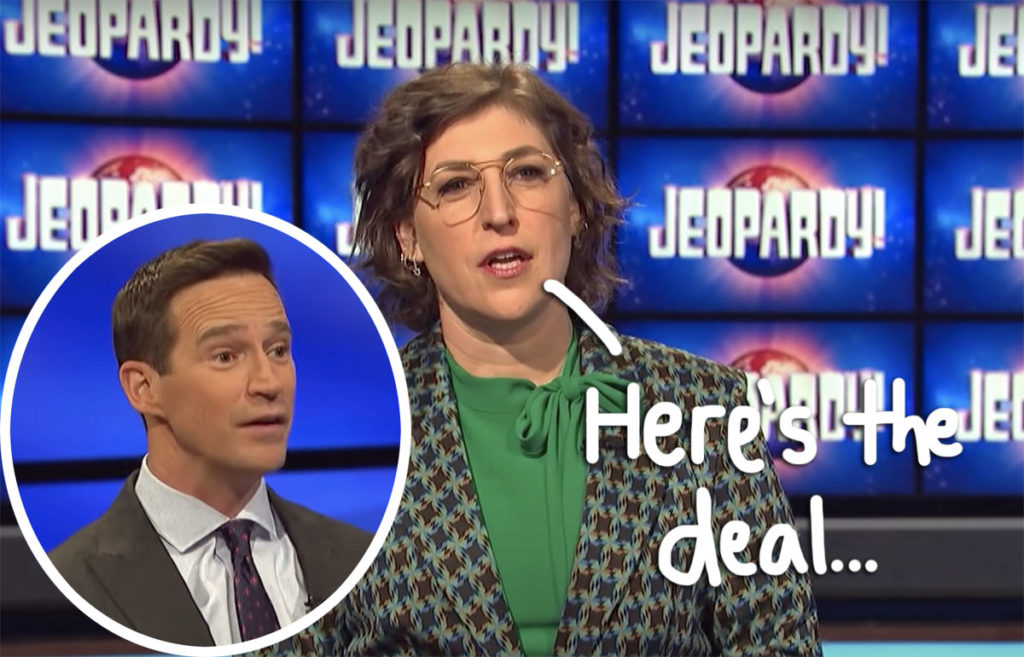 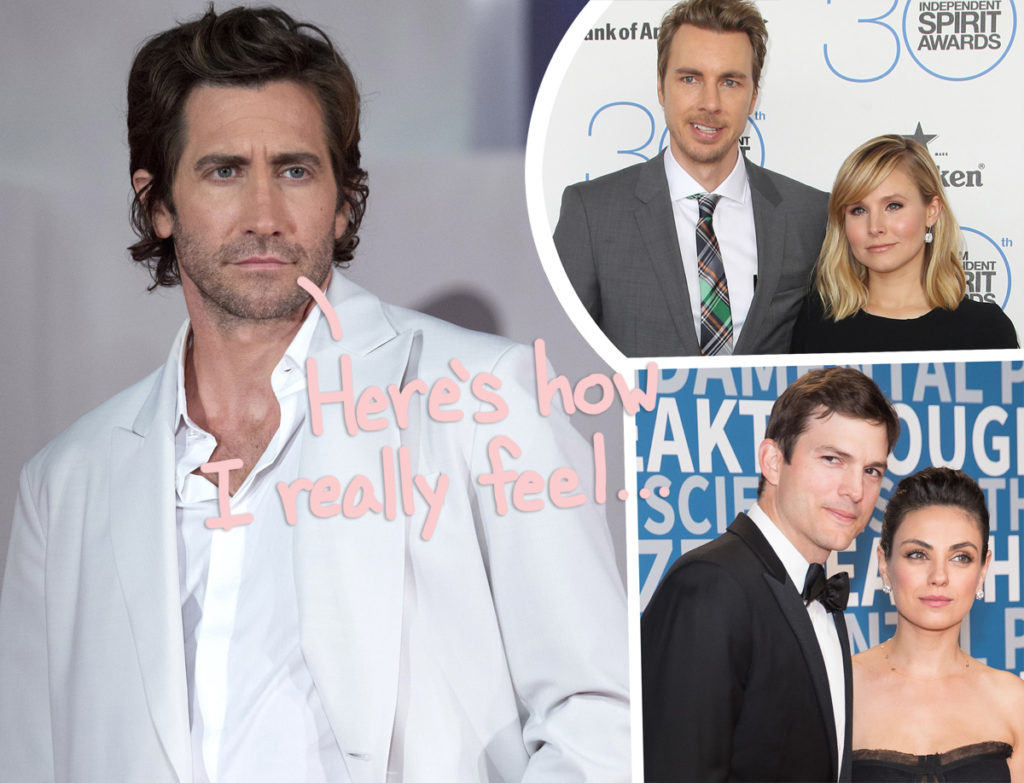 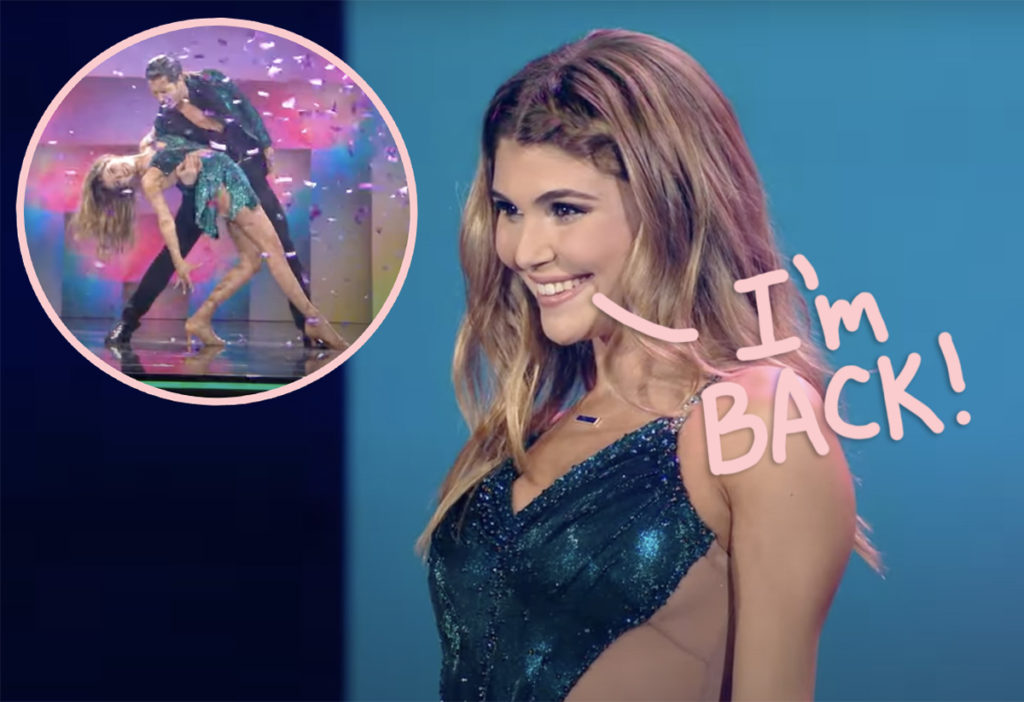 12 Nov 20
Showing off the custom two-layered cake via a short clip posted on his social media,…
Celebrities
0