AJ Pritchard is best known as a former pro dancer on Strictly Come Dancing. AJ announced he would not be returning to the popular dancing competition earlier this year having first joined the series in 2015. But what is known of the dancer’s relationship with girlfriend Abbie Quinnen?

How did AJ and girlfriend Abbie first meet?

AJ and girlfriend Abbie first met while dancing as part of AJ’s dance tour called Get On The Floor.

After hitting it off the couple are later said to have started dating in 2018.

Although, AJ and Abbie didn’t make their relationship Instagram official until July 2019. 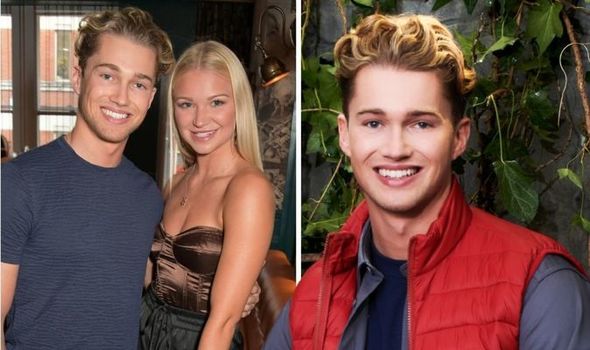 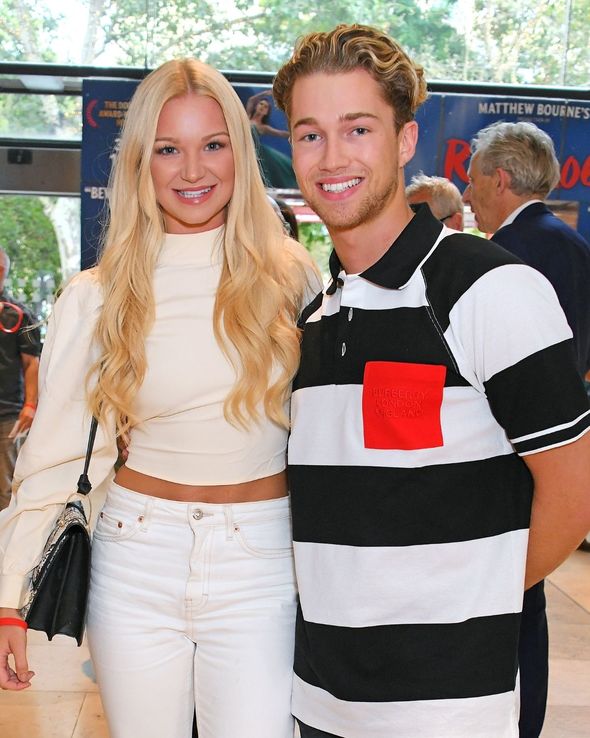 The couple celebrated their one year anniversary together earlier this year.

At the time AJ dedicated a post to Abbie as they celebrated their relationship milestone.

He captioned the post: “You’re my Super Woman… Happy one year anniversary.”

While talking ahead of their anniversary earlier this year, AJ opened up on his relationship with Abbie. 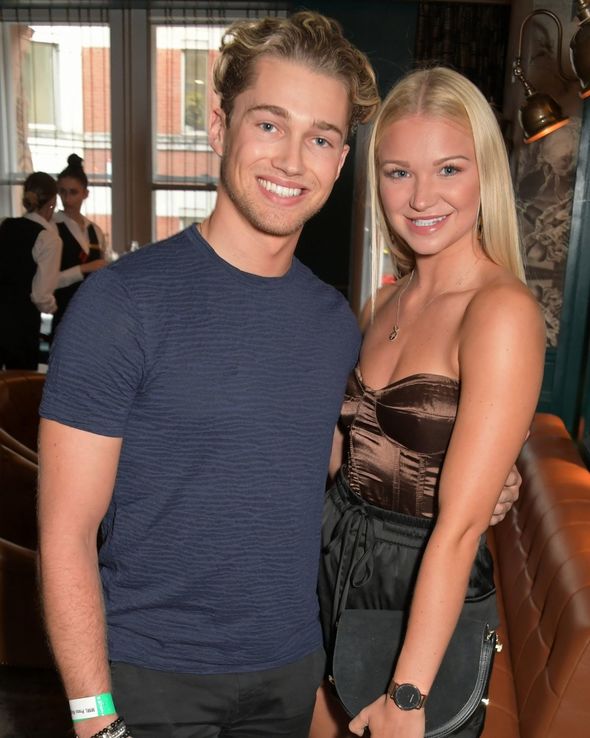 He said: “It’s crazy as it’s our one-year anniversary coming up.

“We get on so well because we both work just as hard as each other.”

AJ went on to talk of how Abbie, who is also a dancer, has helped him choreograph routines.

He added: “She’s actually annoying because she can literally do everything.

“Even when I was on Strictly last, she helped with the routines I had to choreograph for me and Saffron [Barker].”

As AJ joined the 2020 series of I’m a Celebrity, Abbie has taken to social media to share how proud she is of him.

Abbie wrote in a post on Instagram: “Massive good luck to my best friend tonight @aj11ace can’t wait for the whole world to see how hilarious, kind, loving, and extremely gorgeous you are! Go smash it!”

She continued to talk of how she couldn’t wait to see AJ doing the trials on the show. 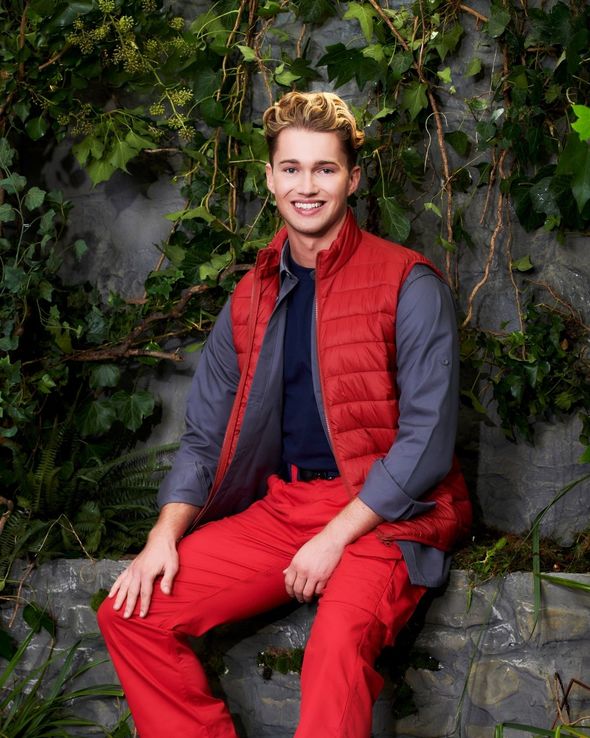 Abbie added: “I will 100% be voting for you to do every single trial as your facial expressions and screaming is going to be absolutely priceless & we all need to laugh at the moment!

“Love you more than words can describe! I couldn’t be prouder.”

I’m A Celebrity will continue tonight on ITV at 9pm.

29 Oct 20
While once again feuding with Evelin Villegas, Larissa Lima also had a lot to say…
Celebrities
0 16 Apr 21
No, it wasn't as titillating as Jennifer Aniston's marriage to Brad Pitt. But when the…
Celebrities
0