Inside Kate Hudson’s Relationship With Her Estranged Father

Abbie Quinnen has defended her I’m A Celebrity… Get Me Out Of Here! boyfriend AJ Pritchard, 26, following tense scenes between the former Strictly Come Dancing professional and Shane Richie. The 23-year-old has urged the ex-EastEnders star to lay off her boyfriend.

It comes after some fans accused Shane of “bullying” AJ after he threw his dish on the floor in a long-running issue about cleaning the dishes, during Thursday night’s episode.

Walking across the set, the 56-year-old tossed his tin dish on the ground with a loud clang, prompting AJ to flash him a furious look.

It comes after the pair were previously at loggerheads over the washing up duties.

Abbie has now broken her silence on the pair’s interaction as she claims Shane “isn’t as kind to AJ as he is to the other campmates”. 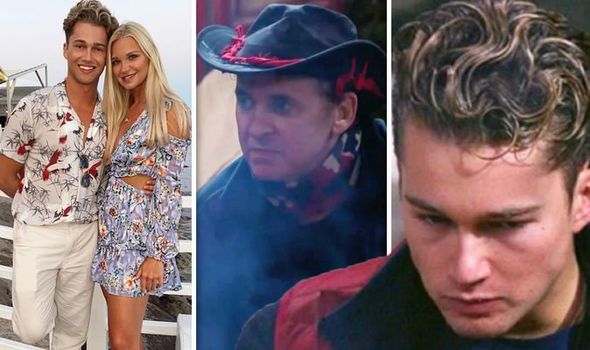 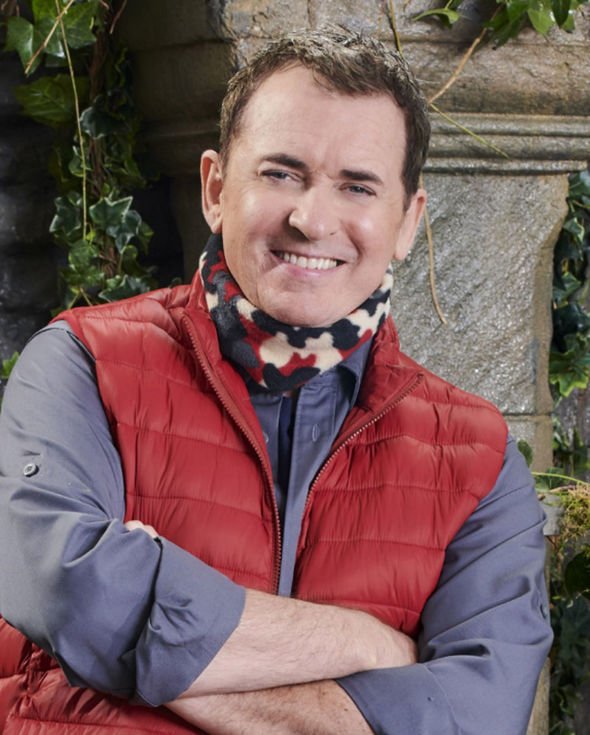 The dancer added: “AJ is a true gentleman, he literally doesn’t dislike anyone.”

Abbie admitted that she was particularly upset about comments made by Shane Junior on social media – the son of the EastEnders’ actor.

Shane Jnr, whose mum is Coleen Nolan, branded AJ a “a little b***h” after the dancer questioned his dad’s washing-up skills.

“I appreciate he is sticking up for his dad, but I don’t think it’s nice he called AJ a little b**** and he overstepped the line,” Abbie said. 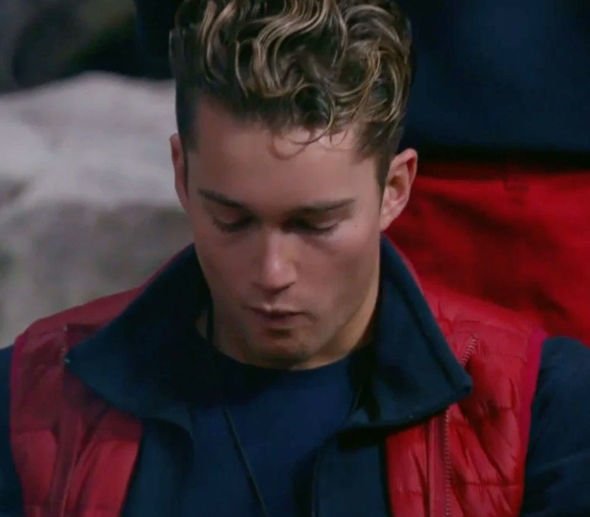 “What we all need to remember is that this is a TV show and it’s for entertainment.”

She added: “I am sure AJ and Shane will be getting along just fine a lot of the time”.

Abbie explained that she didn’t feel Shane was bullying AJ, but the scenes had left her confused.

She said: “Hopefully these were just a couple of one-offs. 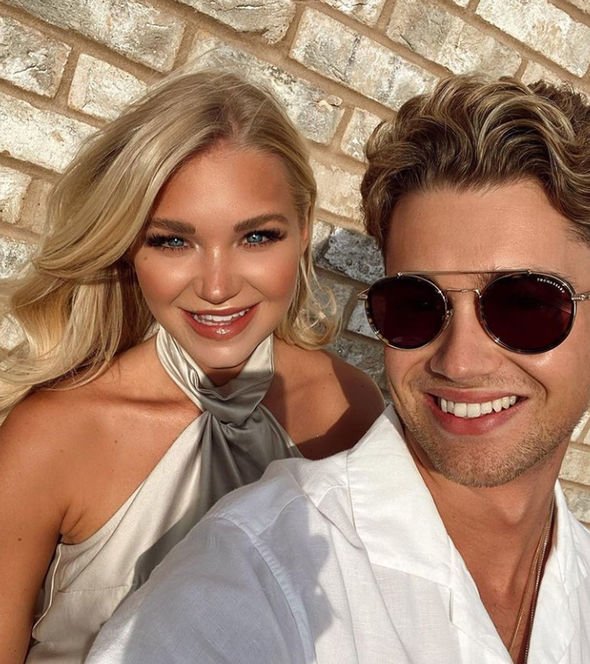 “AJ is really lovely and gets on with everyone. He is very level headed.”

She continued: “AJ has the ability to get on with everyone and anyone, people always say how nice he is and how friendly to anyone he meets.”

The former Strictly star’s girlfriend admitted that he does tend to be meticulous when it comes to cleaning.

“He is just very OCD and likes everything in perfect condition, just like he is at home, where him and his brother Curtis are total opposites,” Abbie added to the Mirror.

Her comments come after the I’m A Celebrity campmates had been tucking into their late-night camp meal won by Shane’s 12-star trial success.

After it was announced it was the dancer’s turn to do the dishes, Shane laughed and said to the group: “Right then, who is doing the washing up?” after he threw his dish on the floor.

“There you go. How do you like them apples!”

As the other campers giggled, AJ failed to crack a smile and instead, he ordered Shane to “put it by the bucket”.

After the dancer explained he was washing the dishes, Shane patted AJ’s shoulder.

I’m A Celebrity… Get Me Out Of Here! continues tonight on ITV at 9pm. What We Know About Miley Cyrus’ Performance At The Super Bowl