AJ Pritchard, 24, got fans talking when he stepped out with blonde beauty Abbie Quinnen as the pair attended an event together. The Strictly Come Dancing professional, whose brother Curtis Pritchard, 23, is currently in the Love Island villa, was spotted with his rumoured flame for the first time last month. They pair walked together as they supported AJ’s Strictly co-stars Neil Jones, 37, and Katya Jones, 30, at the press night of their show Somnium: A Dancer’s Dream. AJ addressed the snaps of himself and Abbie on the evening out in a conversation with OK! Magazine.

I’m working constantly so I don’t get to see her too often, but I’m very happy.

“I’m working constantly so I don’t get to see her too often, but I’m very happy.”

AJ’s mum Debi also weighed in on the news during the interview, telling the publication she didn’t realise her son was dating the dancer until recently.

She added: “I’ve met her but I didn’t realise she was his girlfriend.

“I just thought she was a friend.”

In spite of the initial confusion Debi insisted she approves of AJ’s new girlfriend. 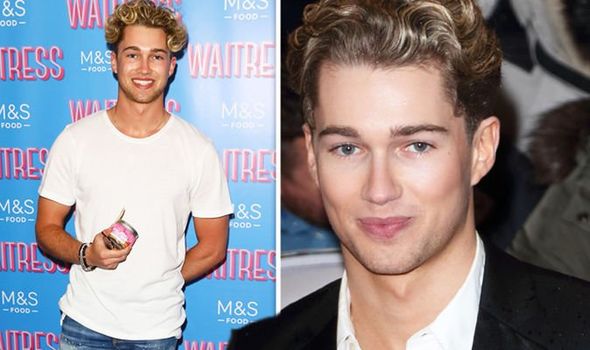 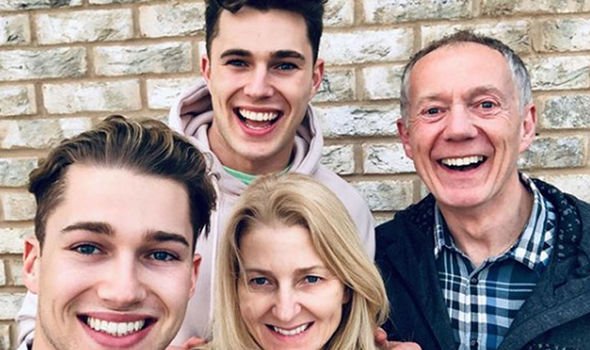 She continued in reference to Abbie: “She’s very nice.

“I would be disappointed if a nice young man like AJ didn’t have a lovely young lady somewhere in the wings.”

A source reportedly told The Sun AJ and Abbie have been “dating for a while now”.

Speaking about how the couple met, they explained: “AJ fell for Abbie the moment he saw her and they’ve been dating for a while now.

“It’s very early days between them but their friends think they make a perfect pairing. 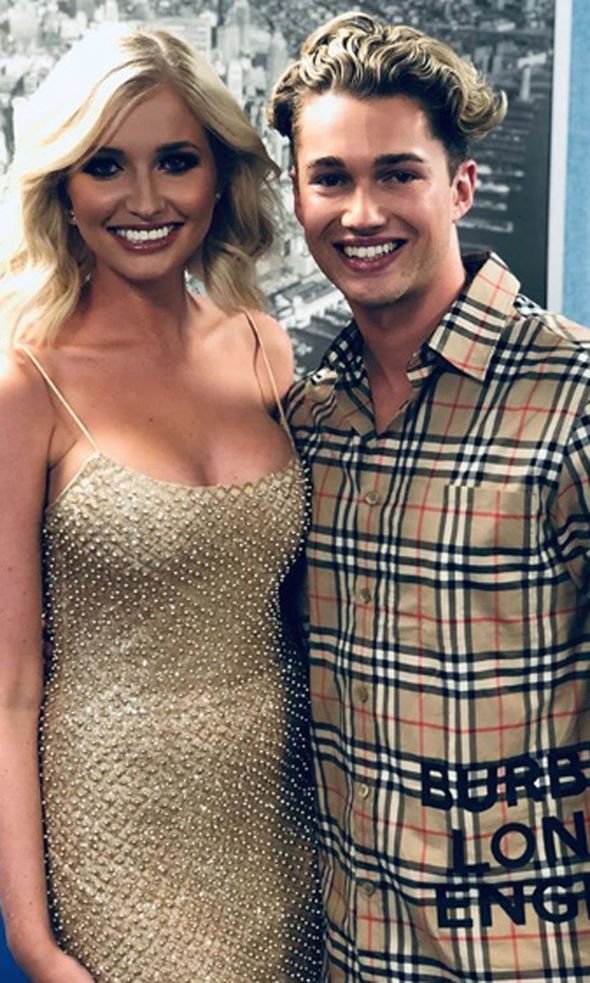 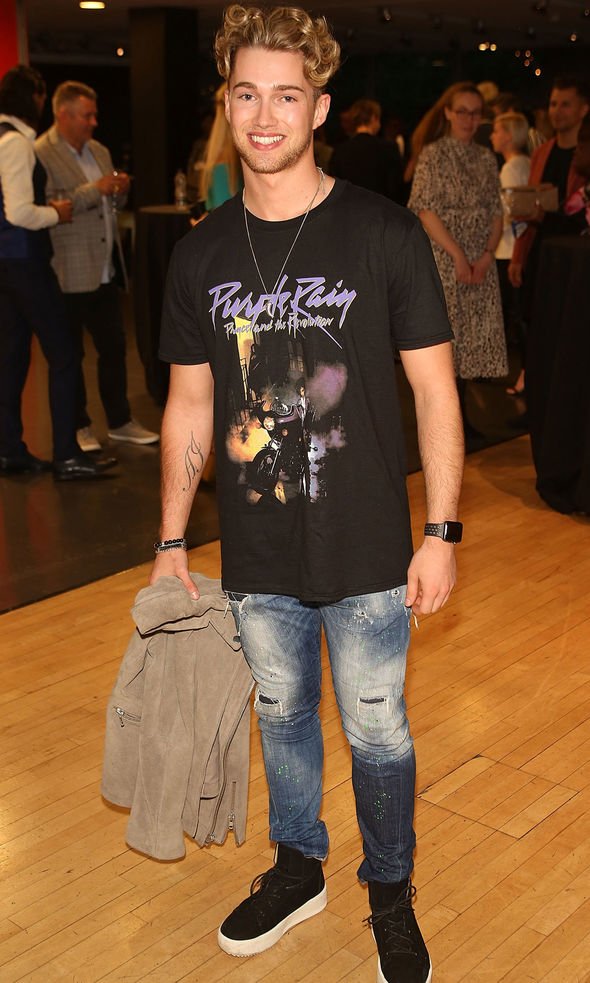 “They’ve been on a number of low key dates and were seen being very tactile with each other at a couple of parties during the tour.”

According to the publication, AJ and Abbie spent time together over the May bank holiday in London before the star left to perform on the Strictly Come Dancing professionals tour in Nottingham.

Elsewhere, the Strictly favourite caused a stir when he posed for a photo with his younger brother’s Love Island ex Amy Hart, 26.

The duo met on Love Island: After Sun over the weekend after the heartbroken air hostess made the decision to leave the villa following her emotional break-up with Curtis.

AJ posted the snap in view of his 423,000 Instagram followers and sweetly added the caption:  “Honestly so Lovely to meet @amyhartxo, absolutely beautiful person inside & out. 19 Apr 22
Danniella Westbrook has sparked speculation that she has split from her toyboy prison fiancé David.…
Celebrities
0