Alex Jones gave birth to baby boy Kit in May, her second child with her husband of four years Charlie Thomson. The night before last, The One Show favourite appeared to have a difficult time getting the newborn off to sleep. Sharing a selfie with her 179,000 followers on Instagram, the presenter looked tired but happy. She could be seen reclining against pillows, resting one arm exhaustedly on her head.

Alex told fans she had been up all night with Kit.

“After an all night feeding frenzy it’s back to bed for an hour,” she quipped in the caption.

Despite seeming to be suffering from some sleepless nights, the BBC star, who is currently on maternity leave from The One Show, and her husband Charlie seem smitten with their new arrival.

The trio could be seen posing against a silver curtain, her wearing stylish denim overalls and him opting for casual cool in a straw hat. 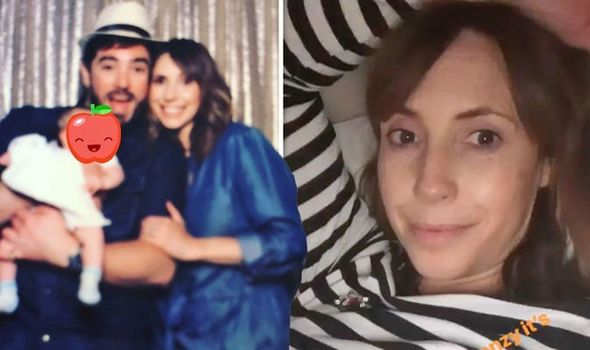 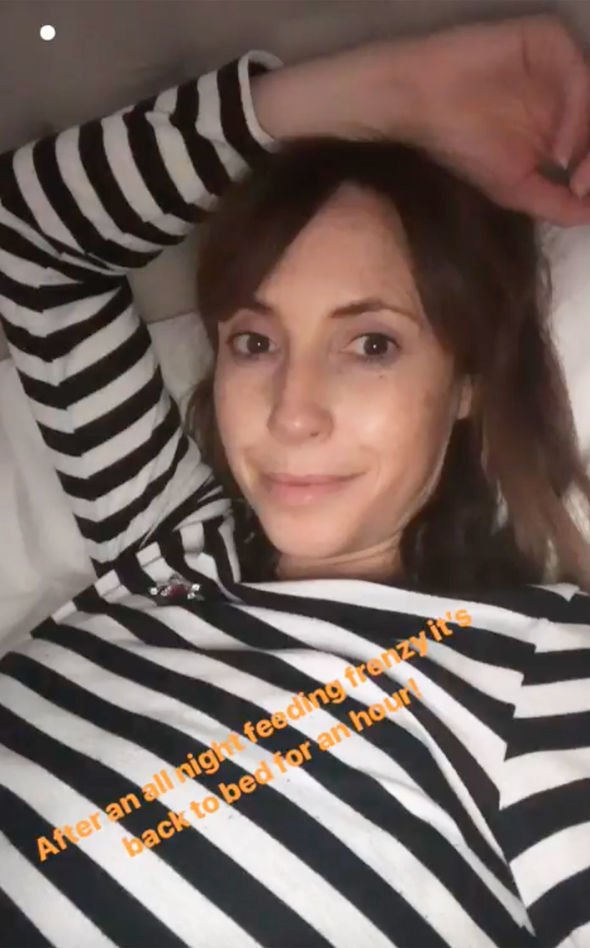 Alex announced Kit’s birth on The One Show when she called her co-host Matt Baker, 42, live on air.

She said she had given birth to her second son days earlier and her eldest son Teddy, two, had been “a dream” to introduce to his new brother.

“I was really worried about that,” she admitted, saying: “Teddy has taken to it like a duck to water, being big brother.

“He’s been fantastic, really gentle with him.” 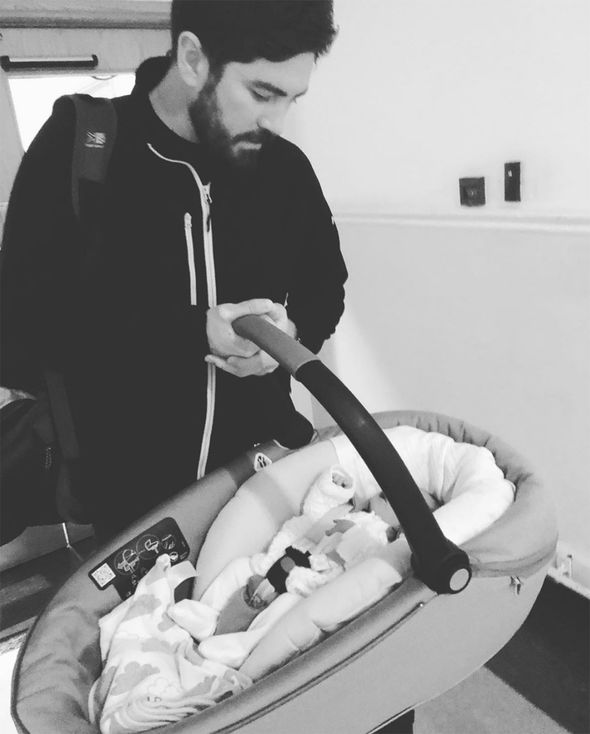 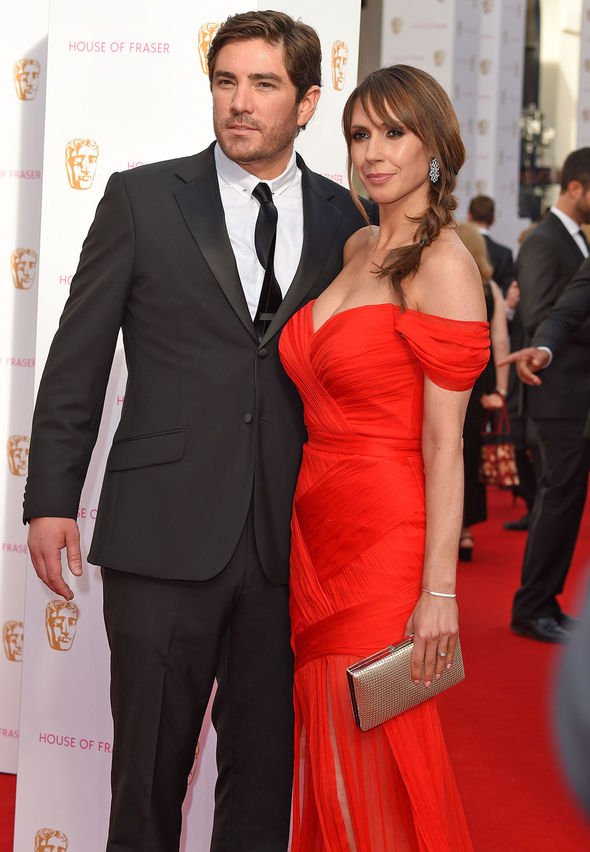 Alex and New Zealand-born Charlie tied the knot at Cardiff Castle back in 2015.

Her insurance broker beau tends to avoid the limelight, preferring to keep his private life out of the public eye.

She previously spoke out about their relationship, saying: “It’s so refreshing to be with someone outside of the media industry.

“A lot of people think it’s better to be with someone who understands how it works, but this works for me.”

The One Show airs weekdays at 7pm on BBC One. 31 Dec 20
Recently, fans have been speculating that Dancing with the Stars pro Sharna Burgess might be…
Celebrities
0