The One Show host Alex Jones, 43, said that she “hates” comedian Lee Mack, 52, following his mockery of her BBC programme. The Welsh presenter appeared on BBC favourite Would I Lie To You? last night and relayed a story about destroying a priceless historical artefact, which the opposing team had to guess whether it was true or not. Alex claimed the accident occurred during a rehearsal for the show, which gave Lee the opportunity to poke fun at the teatime favourite.

Starting her story, Alex said: “I once got the giggles on The One Show when I accidentally destroyed a priceless historical artefact.”

Team leader Lee immediately jumped in and asked: “What was the priceless historical artefact?”

Alex replied: “It was a letter, a written letter, to some soldiers from King George.”

Lee continued his line of questioning: “How did you destroy it?” 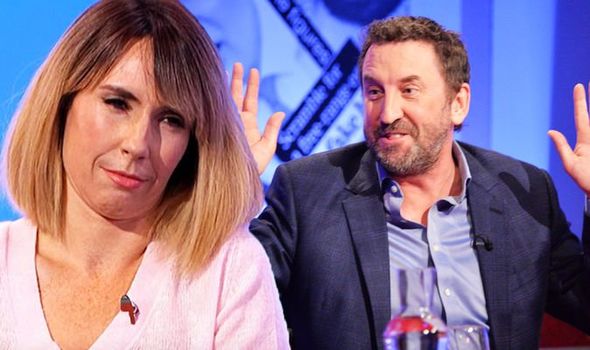 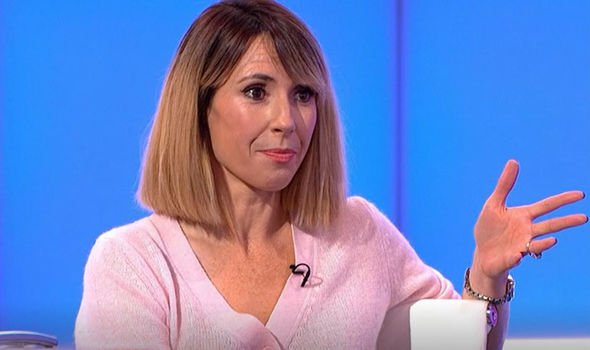 Alex started her confession: “I was going through a little phase -” but was quickly interrupted by Lee.

“Was it that phase?” he asked, making drinking gestures with his hand.

The TV host revealed that it was a phase to do with drinking – but not as Lee was implying.

She said: “It was that phase, but it wasn’t that phase. It was a phase where I was drinking green tea, so I had a pint of green tea -“ 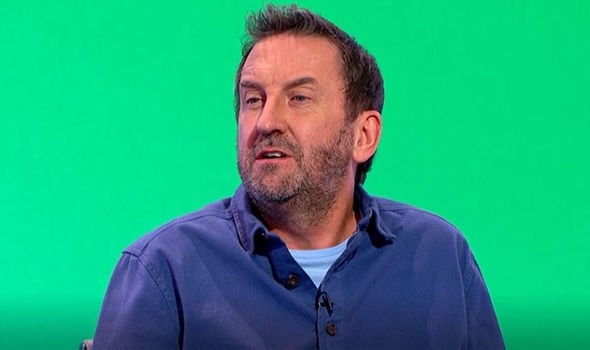 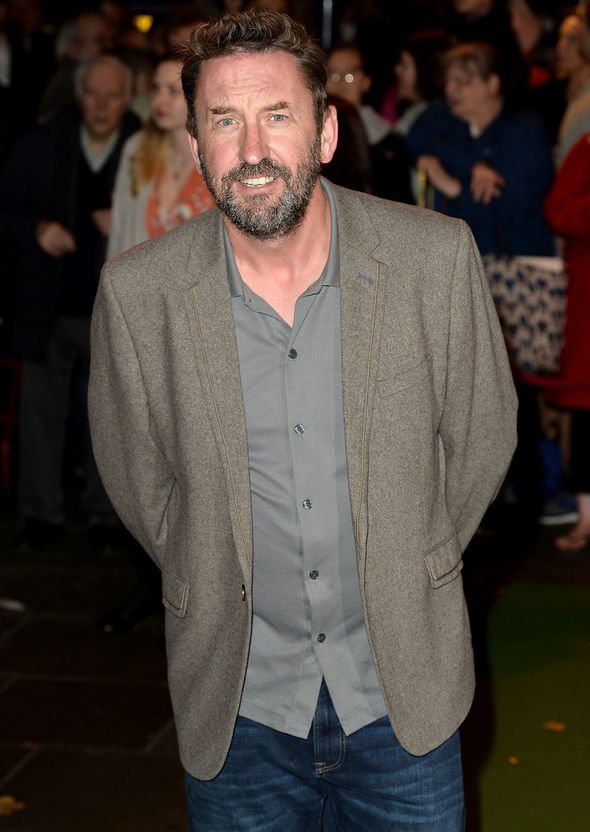 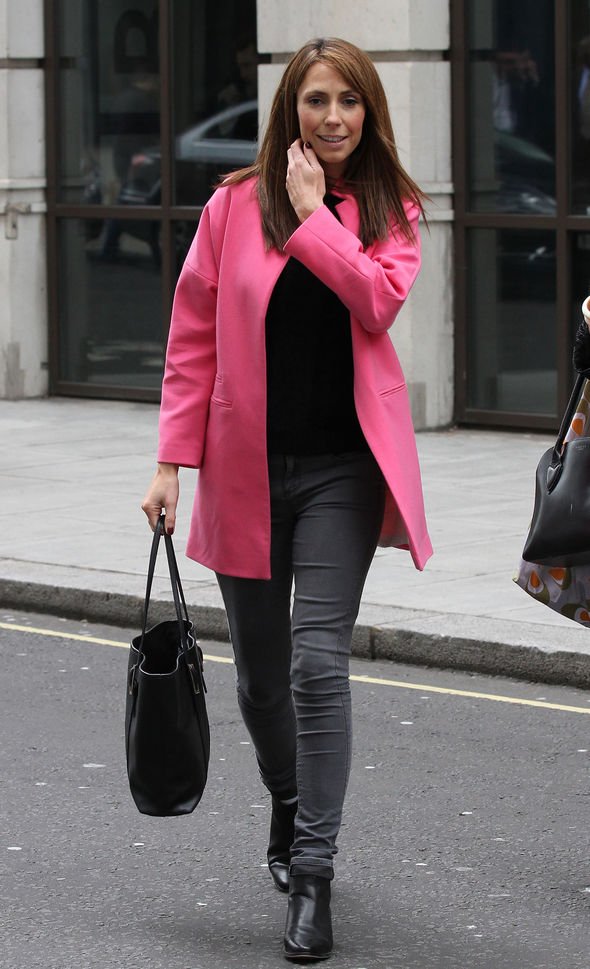 Lee immediately jumped in and exclaimed: “A pint? Proper old school Welsh, doesn’t matter what it is, it has to be a pint.”

Actress Anna Maxwell Martin asked: “Where were you hiding it on the set?”

But the BBC presenter confirmed that it wasn’t on live TV – which set the comedian up perfectly for his mocking jibe.

Alex said: “It was rehearsal, so no need to hide.”

DON’T MISS…
Tom Jones’ mistress Mary Wilson ‘wouldn’t have put up with affairs’ [INSIGHT]
Martin Lewis felt like ‘bystander’ on Would I Lie To You? [ANALYSIS]
Louise Redknapp’s son in warning after dating development [UPDATE]

Lee shouted: “Woah woah woah, I’ve seen The One Show and… you rehearse that?”

Shaking her head, Alex grinned and said: “I hate him.”

The host of the magazine show went on to reveal that her pint of tea spilt all over the handwritten letter, which enraged the museum officials.

She said: “Basically the pint of green tea spilt all over the letter and because letters back in the day were written by you know, quills and ink, the green tea fell on the letter and all the writing fell off, it slipped off.”

Despite the opposite team thinking that the far-fetched story was a lie, it incredibly turned out to be true.

Alex’s story comes as she says that her former co-presenter Matt Baker’s projects have been halted thanks to the pandemic.

“It’s been an odd year, obviously.

“No one could have predicted this [the coronavirus pandemic] was going to happen, so I think he hasn’t been able to get on with as many projects as he was hoping to.”