Six and a half years later, Amanda Bynes is apologizing to the celebrities she called ugly during her 2013 Twitter rants.

The former Nickelodeon star, 33, made the mea culpa on Thursday, February 20, in an Instagram video with her new fiancé, Paul Michael.

“Hey, everyone, this is Paul, my fiancé,” she said in the clip after revealing the engagement on Valentine’s Day. “I’m so lucky. As you can see, he’s drop-dead gorgeous. He’s also the best person on the face of the Earth.”

Then she got to her apology: “I just wanted to post a video to say I’m sorry to everybody whom I called ugly on Twitter. I was feeling so ugly at the time, and it was really hard for me to express myself at the time because I was so drugged out.”

According to Bynes, she has turned a new leaf. “Now I’ve remained sober for over a year — same with Paul — and I just want to let you know that I love you guys and I’m so happy now,” she concluded in the video. “I feel like I got what’s mine, and that is Paul.” 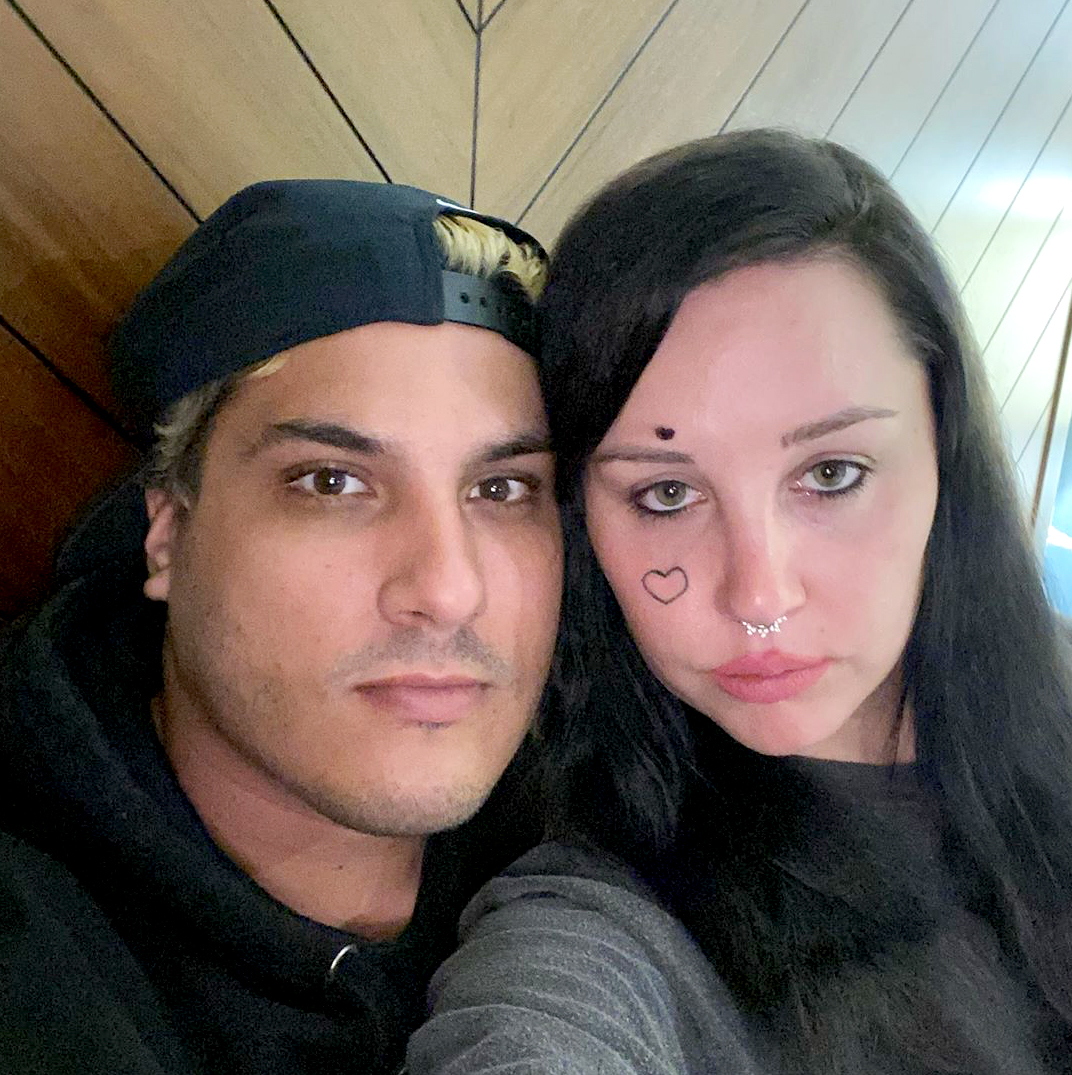 As Us Weekly reported at the time, the What I Like About You alum called Jay-Z “ugly face” in February 2013, deemed Chrissy Teigen an “old ugly model” that May, called Drake and Miley Cyrus “ugly” that June, and called former President Barack Obama and former first lady Michelle Obama “ugly” that July.

In a November 2018 interview with Paper magazine, Bynes addressed her struggles with depression and substance abuse and expressed regret over her Twitter history. “I’m really ashamed and embarrassed with the things I said,” she said. “I can’t turn back time but if I could, I would. And I’m so sorry to whoever I hurt and whoever I lied about because it truly eats away at me.”

She added: “It makes me feel so horrible and sick to my stomach and sad. Everything I worked my whole life to achieve, I kind of ruined it all through Twitter. … It’s definitely not Twitter’s fault — it’s my own fault.”