Things are looking up for Amber Portwood. The Teen Mom OG star’s no-contact order with her son, James, has been lifted, Radar Online reports.

According to the outlet, the 29-year-old appeared in Marion County Court in Indiana on Thursday, July 25, and was granted supervised visits with the 14-month-old, whom she shares with boyfriend Andrew Glennon.

“She has supervised visits only for the child,” the court clerk told Radar. 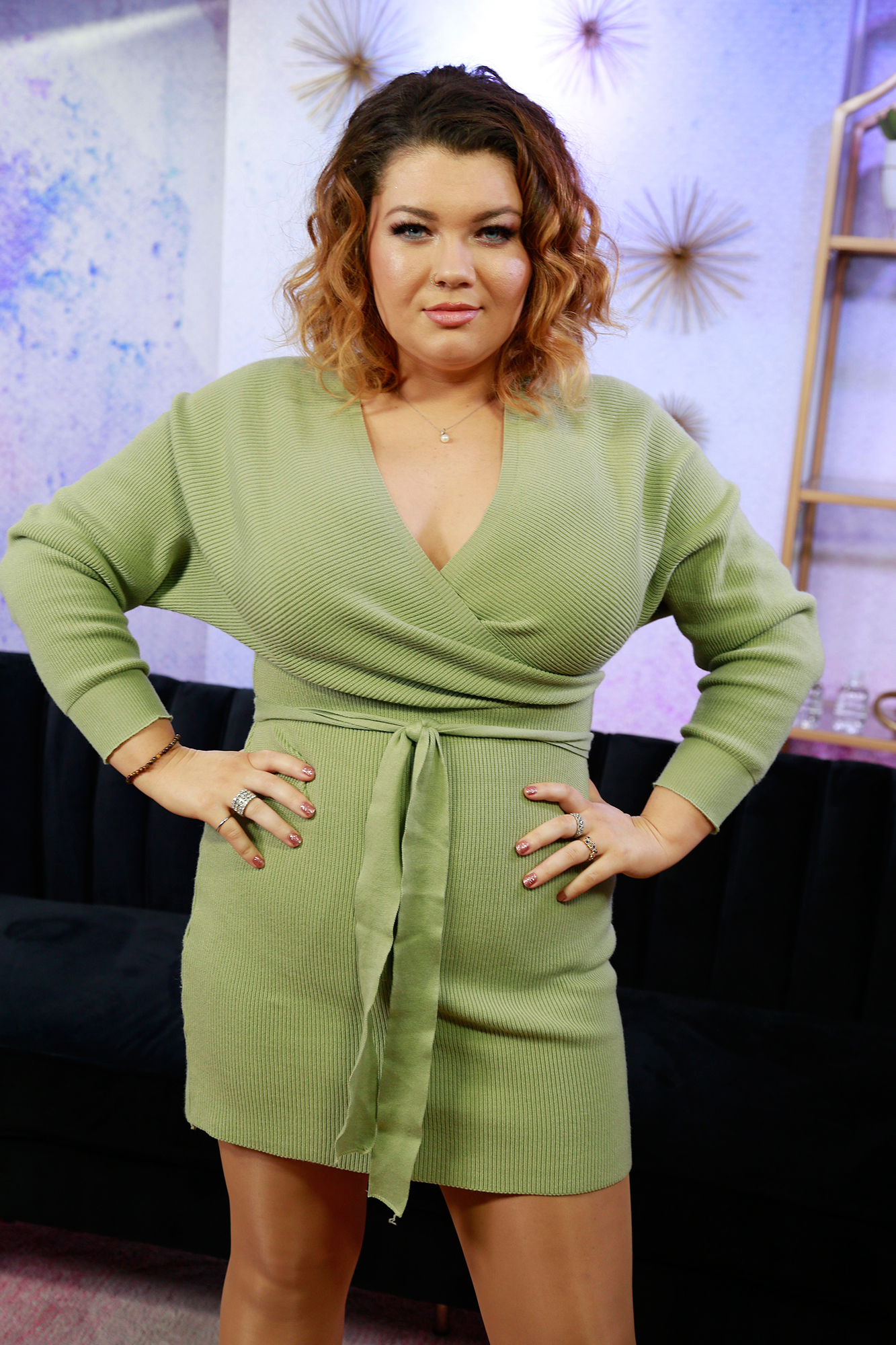 Portwood’s no-contact order with Glennon, meanwhile, is still in place. The website reports that the cinematographer attended Thursday’s hearing, which MTV cameras captured from outside the building.

The reality TV personality was ordered to stay away from Glennon and James earlier this month after her arrest for domestic battery. Portwood was taken into custody on July 5 following an alleged altercation with Glennon, who was holding James at the time. According to court documents, the MTV star had a machete during the fight, which Portwood denied.

Us Weekly previously confirmed that Glennon was seeking full custody and wanted to prevent Portwood from having unsupervised visits with James after the incident.

Glennen alleged in paperwork filed earlier this month that Portwood is “currently unable to provide a safe, stable and secure environment” for their child “due to her frequent refusal and/or failure to take medicines prescribed to treat her mental-health conditions, among other concerns.”

“Father believes that it is not currently in James’ best interests for Mother to have unsupervised parenting time,” the docs read.

Glennon is also seeking child support, insurance and to be reimbursed for medical expenses. The twosome are expected to appear in court again on August 22.

“There is always two sides to every story… u r only hearing one side sooo ✌🏻 out I love you @AmberLPortwood,” Lowell wrote. “I’m on my way to you now ❤️.”

Lowell added that she does not “condone” abuse in a second tweet after backlash from her followers.

“I AM supporting a friend In need! That’s what friends are for 👌🏻❤️,” she tweeted. “When I went through all my crazy mental illness stuff my friend helped me, supported me, and loved me!!! And I’m going to do the same!”