It’s quite frankly impossible to refrain from wondering whether or not Regé-Jean Page and Phoebe Dynevor are dating after having seen their off-the-charts chemistry play out on Bridgerton. But are they actually an item? Well, they certainly aren’t denying the rumors.

During a joint interview with Access Hollywood on Jan. 9, the Bridgerton stars fanned the rumors that they’ve got a little somethin’ somethin’ going on off-screen. The topic came up when the two reporters conducting the interview straight-up asked them if there were any romances taking place off-screen, at which point Dynevor turned bright red and went absolutely silent as Page made a bunch of jokes hinting that they’re an item. "I think that everything you need to know is on camera… I think the sparky words, scripts and material are more than enough," he quipped. OK, if he’s saying that I’m supposed to base whether or not I think they’re dating on their chemistry on the show, then, um, I definitely think they’re dating.

Also, when one of the reporters joked that him and Dynevor were actually together and that their different Zoom locations were a farce, Page went along with the joke saying, "we’re playing footsie under here." Like, there was NO denial of a possible romance. None! Just flirty jokes from Page while a silent Dynevor turned as red as a vine-ripe tomato. 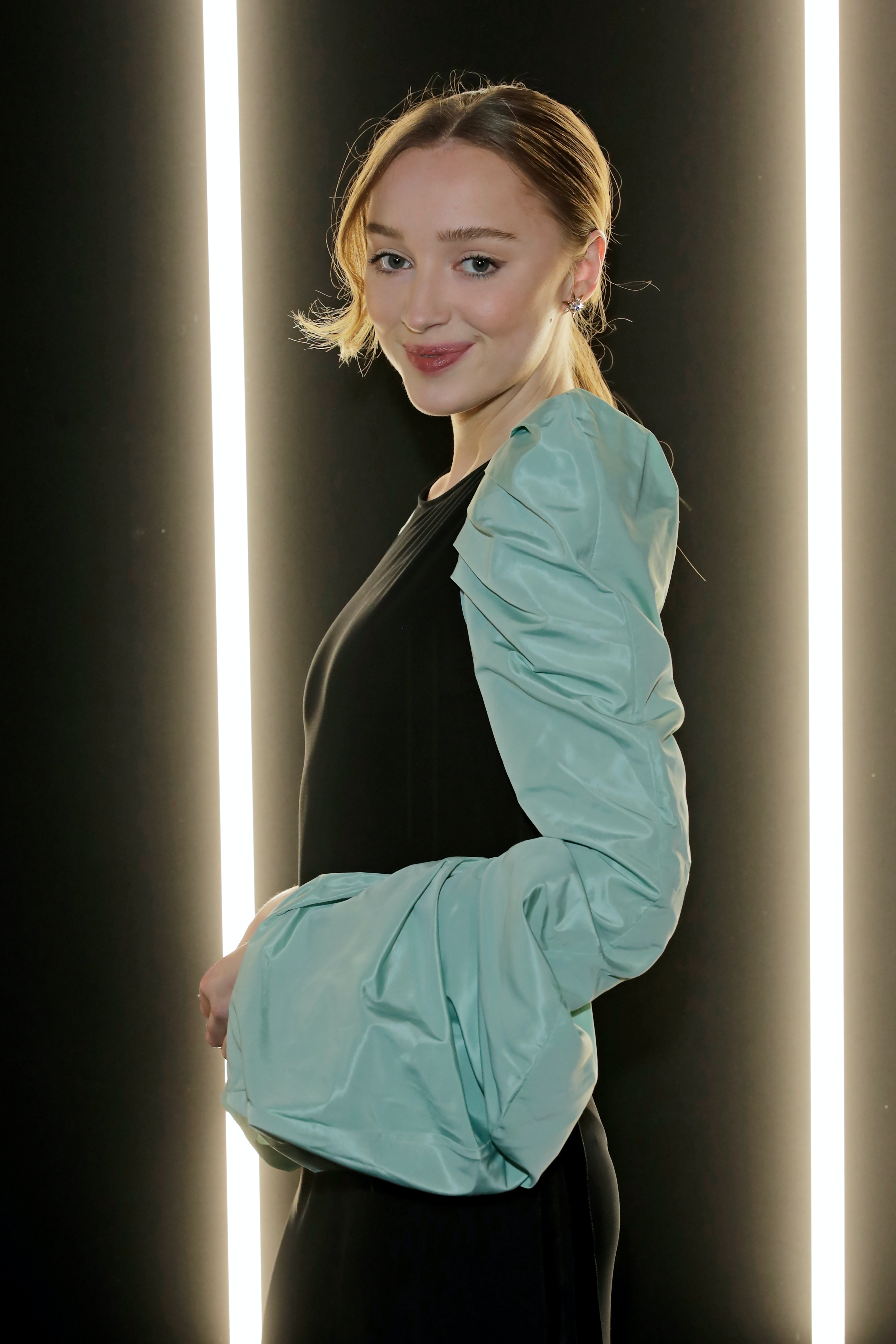 Even before the reporters started asking them about their rumored romance, Dynevor made her affection for Page clear when she was explaining what drew her to Bridgerton as a project. After listing the many exciting things about the show, such as the feminist storylines and the Bridgerton book series it’s based upon, Dynevor concluded, "meeting Regé at the read through, yeah, I was sold"

OK, also, this is neither here nor there, but I feel like it’s only right I end this article with Page’s thoughts on romance. “I’m a huge fan of romance as a concept. Romance is a wonderful thing and we need more of it in the world,” he told Entertainment Weekly on Dec. 26. “Most things at their core are love stories anyway, whether they realize it or not. It’s hilarious, the more seriously a show tries to take itself and detach itself from that, the more that the love story generally tends to come forward.”