Stars from ‘That 70s Show’ are rejoicing that after being reported as dead, Tanya Roberts is in fact very much alive. Ashton Kutcher broke the good news to Topher Grace over Twitter.

The cast of That 70s Show was heartbroken when just three days into 2021, Tanya Roberts‘ rep said that the show’s former star had passed away at age 65. But there was a major plot twist when it turned out she was alive and in the hospital, and her partner Lance O’Brien had just assumed she had died when she appeared to “fade” on him. The former Fox sitcom’s star Topher Grace poured his heart out in a Twitter tribute to the woman who played his girlfriend Donna Pinciotti’s mom Midge Pinciotti. But KELSO TO THE RESCUE, as Ashton Kutcher let Topher and his TV mom, actress Debra Jo Rupp know that Tanya wasn’t dead.

Topher, 42, who played Eric Forman on That 70s Show from 1998-2005, took to Twitter on the morning of Jan. 4 and and shared, “I was so sad to hear that Tanya Roberts has passed away. She was a Bond girl, one of Charlie’s Angels, and truly a delightful person to work with. I had never acted before and, to be honest, a little nervous around her. But she couldn’t have been kinder. We’ll miss you Midge.” To that, Ashton, 42, got to share the good news hours later when it turned out she was alive, commenting, “Yo bro, she’s not dead.”

After Ashton gave Topher the happy news, The Hot Zone star replied with a GIF of Ashton as Kelso from the show jumping into the air with his arms raised in victory and fists pumped with joy. And The Ranch star then got to share the good word with Debra Jo, 69, who played Topher’s mom Kitty Forman on That 70s Show.

“Tanya had a big deep hearty laugh. She was all instinct and beauty. In the first season of 70’s we had a scene in the kitchen, drinking cocktails and laughing together. She laughed, spit her drink in my face, apologized profusely and did it 3 more times. I loved her. RIP beauty,” Debra wrote. Ashton then came along and told her “DJ, she’s still alive,” about three minutes after he did the same with Topher.

It was around 2pm PST on Monday that TMZ — which originally reported Tanya death the evening prior via her rep Mike Pingel,  — posted a story that Tanya had NOT passed away. Apparently her partner Lance thought she had died in Cedars Sinai Medical Center, where she has reportedly been hospitalized since collapsing after walking her dogs on Christmas Eve. 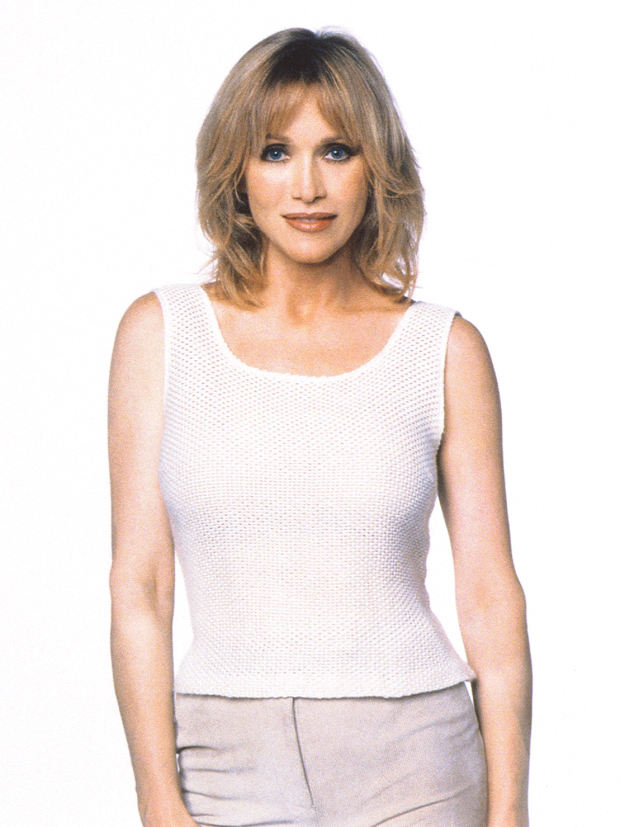 “Lance got a call just after 10 AM Monday from the hospital saying Tanya was still alive. Pingel said Lance truly believed Tanya had died,” the site reported. Lance had even gave TMZ a quote about her passing on Jan. 3, saying he “held her in her last moments.” But he then left the room assuming she had died, but didn’t check with any doctors or nurses to see if Tanya was actually alive, which she was. It’s all very odd, but at least Tanya’s among the living and Ashton had the fun job of passing along the good news that she’s not dead to their co-stars.