Barbara Dickson, 71, has been married to TV director Oliver Cookson for nearly 35 years. However, the iconic Scottish folk star was plagued by rumours she was gay throughout her early career, simply because she was single and/or chose not to discuss any boyfriends or lovers at the time. Opening up about the speculation surrounding her love life in the 70s and early 80s, the I Know Him So Well hitmaker previously told Scotland On Sunday: “I was a folk singer, then I became an actress by accident and ended up in the West End. I was a household name because I was never off the telly.

I still wasn’t married. Obviously, I was gay

“But the big thing was that I must be a lesbian because I didn’t have a husband,” Barbara told the publication back in 2003.

The singer put the rumours about her sexuality to bed when she fell in love with Oliver.

Recalling the reaction to her marriage, Barbara quipped: “Suddenly, the word was out: ‘Oh, Barbara’s heterosexual again, isn’t it marvellous?

“‘She’s gone straight and she’s even having children.’”

She also explained how she chose not to disclose information about her previous relationships at the time, despite the rumours circulating. 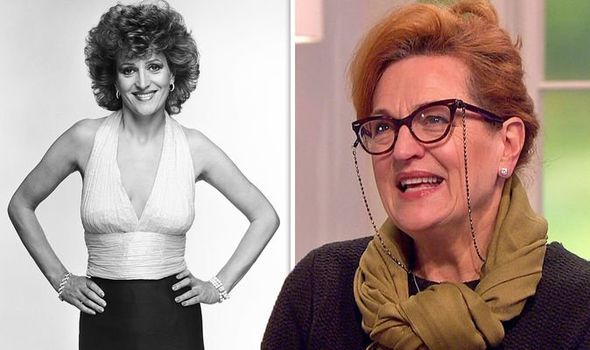 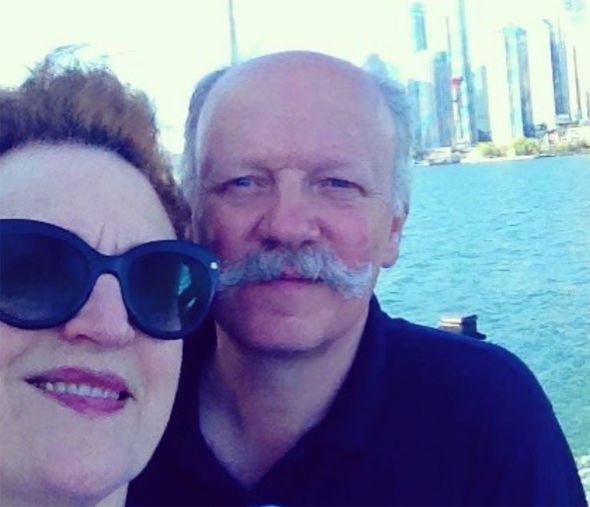 “I had a boyfriend and we lived together, but I had no intention of revealing his name,” she said.

“I had a male companion who was my lover; there was nothing weird going on.”

She and her husband are parents to three adult sons, Colm, Gabriel and Archie.

In an interview with the East Anglian Daily Times Suffolk in 2017, Barbara spoke fondly of their children, saying: “None of them paired, all into music.

“They’re motivated, hard working, but music is a precarious world,” she added. 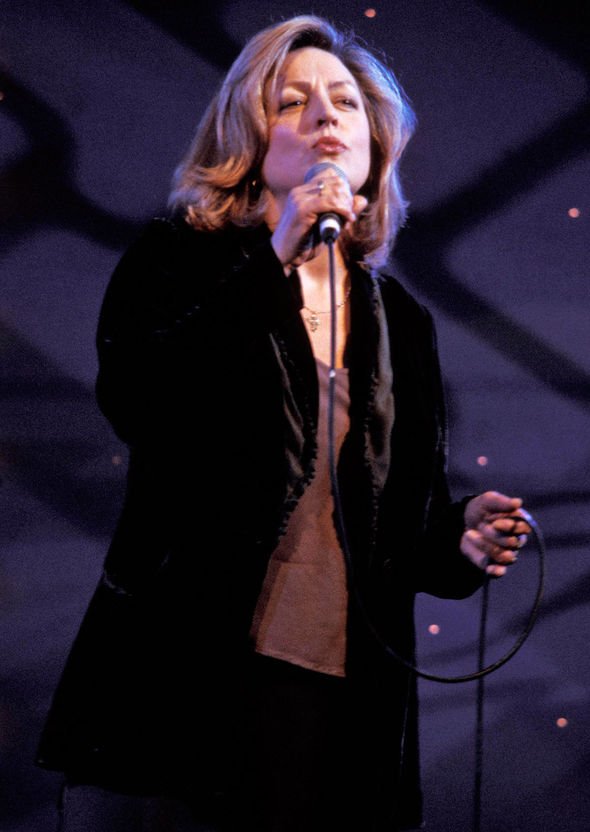 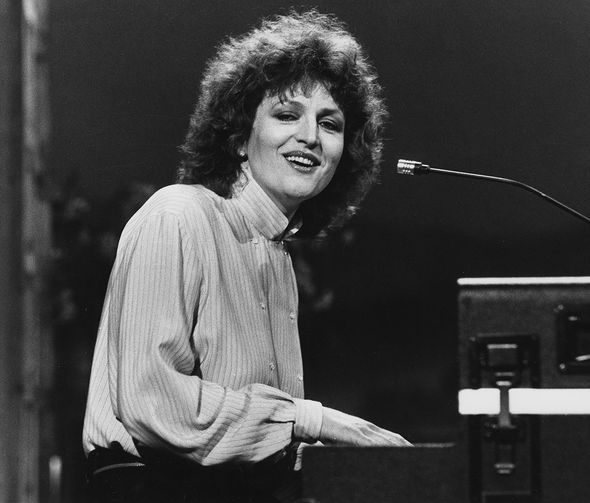 Looking back on her life, the legendary folk singer said: “I left home at 17 but I was working on my career.

“At 25 I really thought I’d never have any children because I didn’t meet anybody who I wanted to marry – and I believe it should be forever.”

Tonight, Barbara is set to appear on Pointless Celebrities.

Pointless Celebrities airs tonight at 5.15pm on BBC One. 20 Oct 21
Peter Andre has revealed he's feeling the "most ill he's been in three years". The…
Celebrities
0