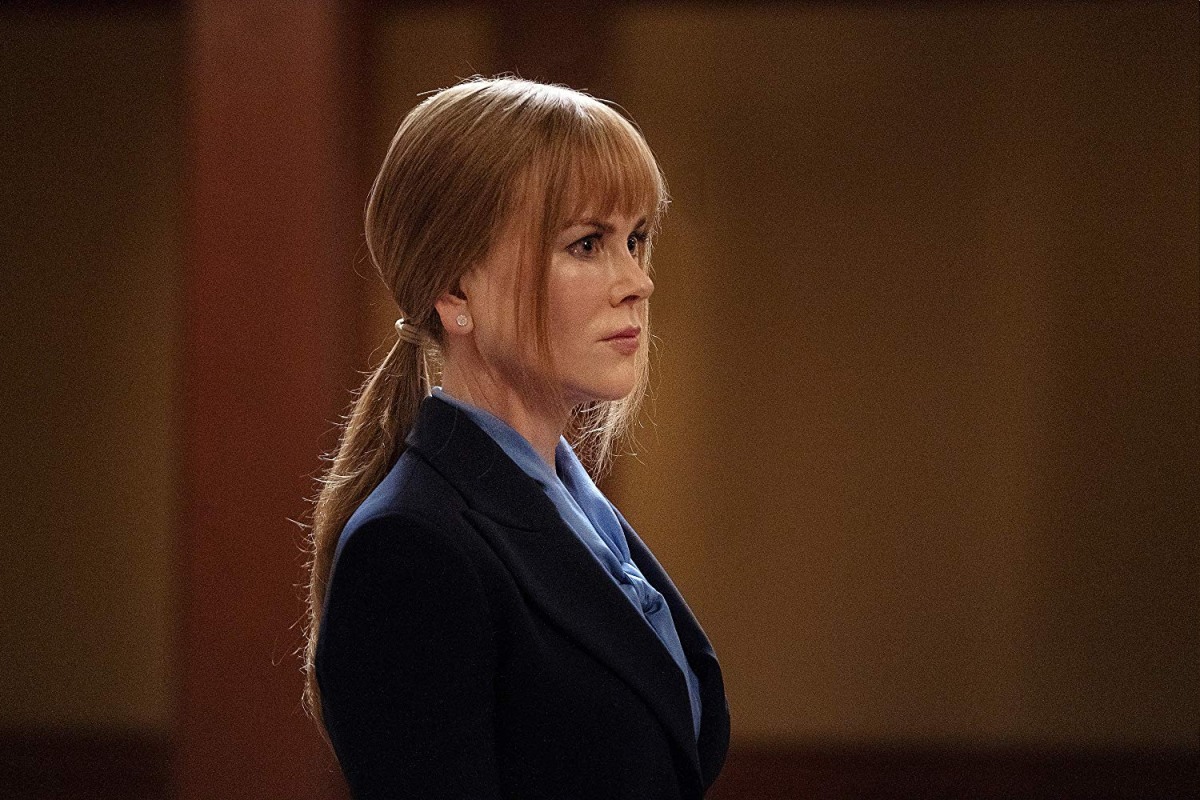 Well, the finale for the second season of BLL2 was basically what I thought it was going to be, but once again… we’re not actually getting a full, hour-long episode and I really feel like they could afford to tell us what f–king happened after the five women went to the police station. But the rest of it was what I expected! We finally got to see Nicole Kidman’s Celeste cross-examine Meryl Streep’s Mary Louise, and we got a better idea of what happened to Perry Wright’s brother, the one who died when Perry was just five years old. Yeah, trauma begets trauma, and Mary Louise judges those mothers who send their kids into therapy after trauma. It seems that Mary Louise blamed Perry for “distracting” her while driving and Perry, like, carried that around all of his life. Emotional abuse begets physical abuse, and Mary Louise was all “HOW DARE YOU!” like she didn’t full-on hire a private investigator to trail Celeste and document Celeste’s habit of banging complete strangers.

A few shocking moments… Celeste finding the video of Perry beating her – which was recorded by one of her sons – and using that video as evidence to discredit Mary Louise, who absolutely lived in her own little bubble of denial about Perry. The moment that made me gasp was when Mary Louise turned up at Celeste’s house and proceeded to UNLOCK THE DOOR and try to enter without knocking. RUDE. Mary Louise needs her head examined.

As for the rest of it… Bonnie didn’t kill her mom, which I thought she would, but her mom did die of natural causes (or did she??). Bonnie also tells her husband that she doesn’t love him, which was a very well-acted scene from both (and I also agree with Bonnie that he is a good father). Renata went apesh-t on her loser husband and used a baseball bat to destroy his train set and then she hit him in the chest with the bat, because she’s a character out of a Spanish-language soap opera. Madeline and Ed renewed their vows. And Jane decides to go all-in with her weird little boyfriend. And then at the end, all women join up at the police station to presumably come clean about everything and that’s it.

It’s just the kind of dumb cliffhanger which would beget a third season, right? Last week, HBO president Casey Bloys said that he didn’t think there would be a third season, mainly because it would be too difficult to get all of the ladies to clear up their schedules for the amount of time it would take to film another season. Well, someone should have told the BLL cast and writers, because they totally set it up for a third season, and even Nicole Kidman said she wants another season:

Speaking to News Corp Australia in a recent interview, Nicole Kidman said that she would “love” to continue working on the hit HBO show. “I think we would love to do a season three because there is certainly ideas,” Kidman said, adding, “But we would not do it without all of the same people involved … even the kids.”

Kidman also talked about working with Meryl Streep, who joined the second season as the mother-in-law of Kidman’s character.

“[Filming with her] was intimidating, which is good, it should be,” the actress revealed. “I mean, Meryl is the Great One and she’s just so professional.”

“I’m so glad the show has found its way because there really is nothing on TV with six female leads,” she said. “I don’t know where that show is, so to have the support now has been incredible. It’s never going to be perfect, but by gosh, it’s so great there’s six lead roles for women in one show.”

I mean… they had enough space and time to finish the f–king story properly in this season, they just not to because I guess the writers wanted to leave it open for a potential third season. Which sucks for viewers. I mean, I’d like to know what those women said in the police station too, but I’m not sure I’ll invest another eight hours of my life just to see it. This show is so heavy, y’all. 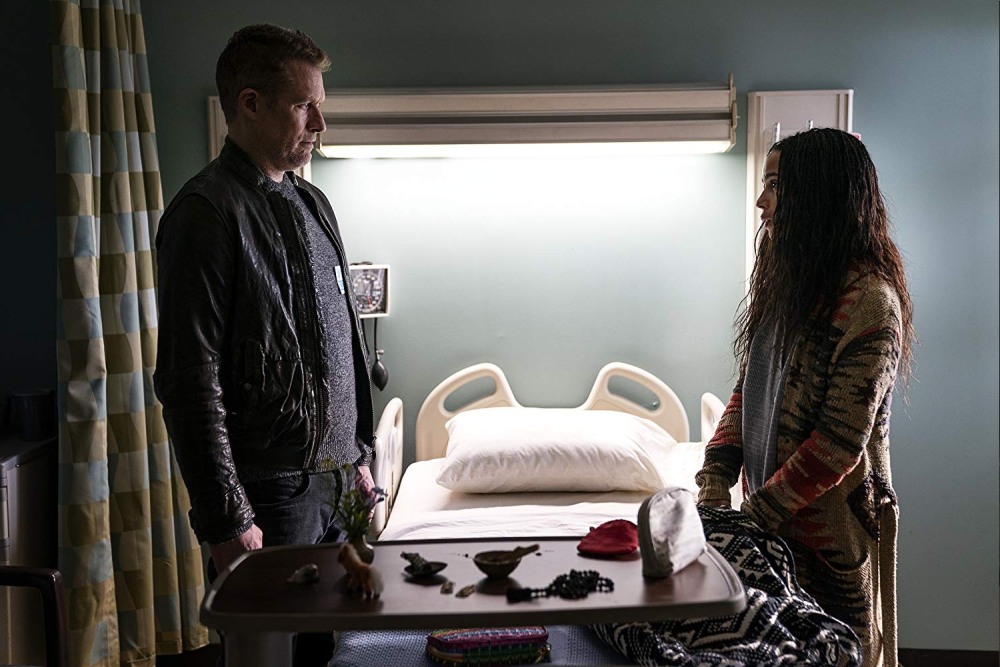 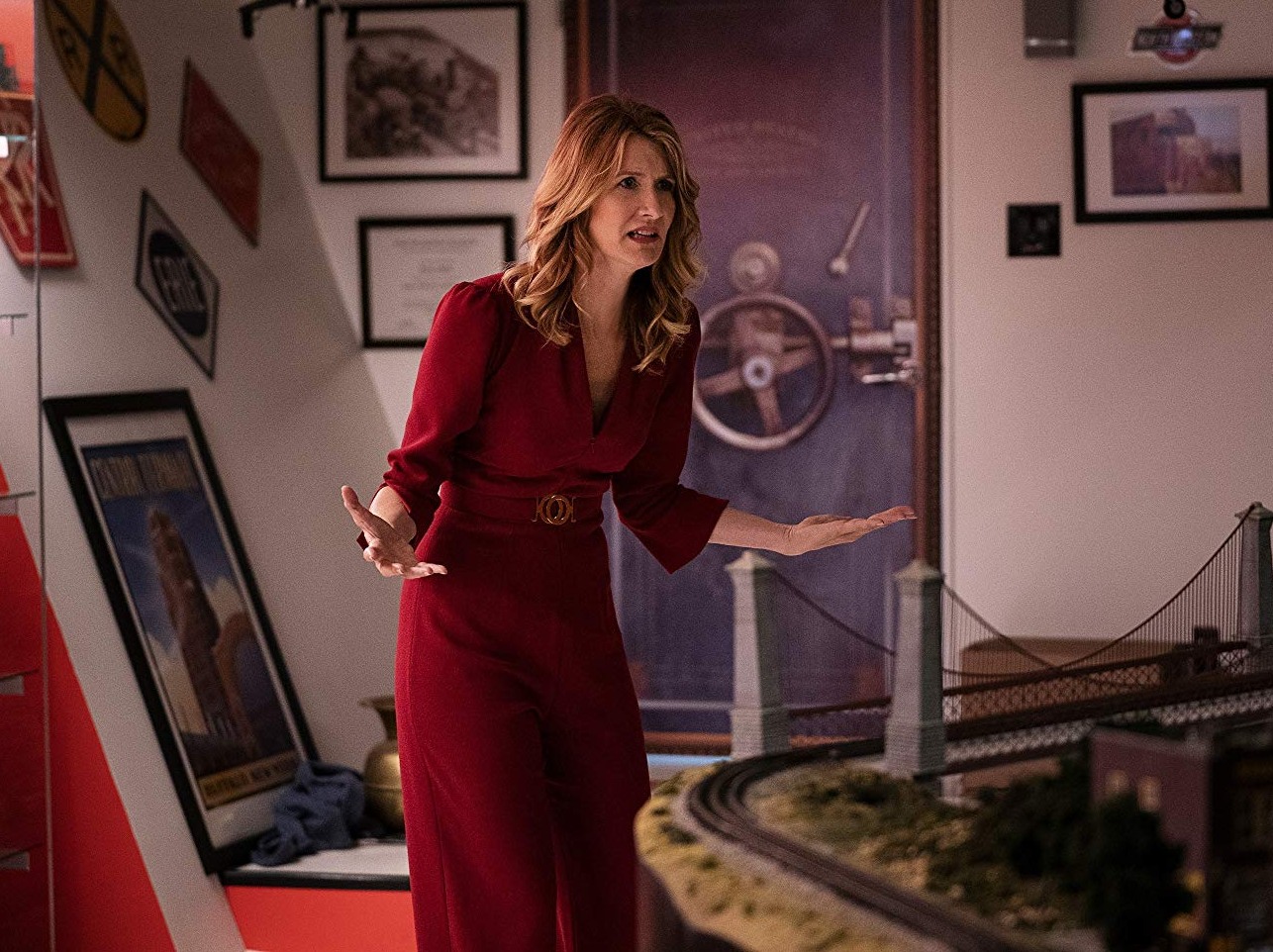