Retailers have big ambitions to cash in on advertising — but some advertisers say that their efforts still have a long way to go to get their budgets.

As e-commerce as grown over the past year, Instacart, Ulta Beauty, CVS and Walgreens have accelerated their advertising businesses to capitalize on online sales and offset shrinking retail margins.

Their ambitions are big: Walmart, for one, wants to grow ad revenue by 10x over the next five years with the goal of competing with tech giants, TV networks and traditional media companies for ad dollars.

Insider asked six advertising experts how retailers are selling ads and if advertisers are buying into their pitches.

One buyer at a large ad-buying firm said advertisers welcome competition from newer players like CVS to balance out giants like Amazon, Walmart, and Target.

“It allows us to diversify ad dollars and gives us a little leverage so that we’re not beholden to bigger properties,” the person said.

But they also said that retailers have stiff competition for big brands’ trade media budgets and lack granular data about shoppers that’s key to competing with Facebook, Google, and Amazon.

“There is a big opportunity, but most these platforms are still pretty nascent in media capability,” said Jessica Richards, EVP and managing director of commerce at Havas Media Group. “Our prediction is this will be a big growth area in 2021 and the sophistication of targeting, sales tracking and more access to inventory via expanded sources will come soon.”

Advertising is a growing, but tiny, portion of these retailers’ revenues. Macy’s retail media network made up $35 million of its total net sales of $6.5 billion last year, per its fourth-quarter earnings report. Walmart’s ad sales made up less than 1% of its net sales in 2020. 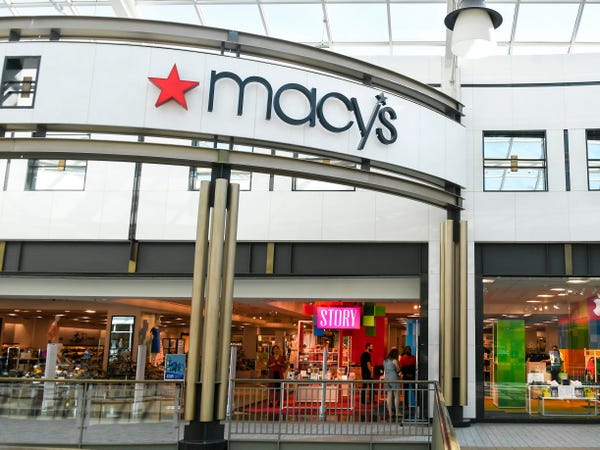 Retailers are challenged in chipping away at big budgets

One problem for retailers is that close to 60% of advertisers’ spending with retailers comes through trade and e-commerce deals — longstanding deals whereby CPG companies spend to promote their products in stores and online.

That gives big retailers like Walmart, Target, and Amazon a leg up over some newer retailer entrants like Instacart and Asos, which don’t have such deals with big brands.

Instacart aims for performance advertising budgets, but its grocery focus could make it too niche for some advertisers, said several ad buyers.

The big retailers, for their part, are challenged in growing their advertising beyond those trade deals by cracking other budgets that are handled by other buyer teams and planned annually, said John Lods, CEO of adtech and media-buying agency Arm Candy.

“The larger the brand, the slower they are to adopt new platforms,” he said. “Right now, it’s a lot of talk.” 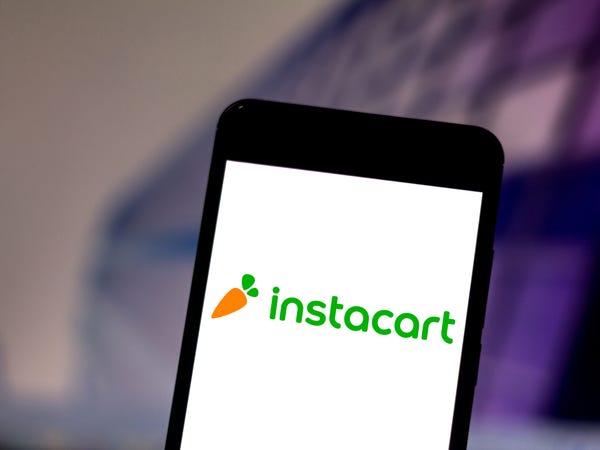 Another factor keeping advertisers from shifting more money to retailers is that there’s no single one that reaches a big audience outside of Amazon. Whereas digital media buying has been moving toward one-stop platforms, advertisers have to buy retail media individually.

Janine Flaccavento, SVP of media and new stream media solution lead at Merkle, said the result is brands testing out a lot of retailers but not knowing which are worth it. She said that Merkle typically advises advertisers to use eight to 10 e-commerce sites and platforms.

“If I’m a big advertiser, I have to buy it separately from each retailer and find a way to join all the investments to understand the effectiveness relative to everything else I’m spending money on,” said Jason Harrison, CEO for the Americas at Essence.

He said that he expects smaller retailers to pool their advertising businesses into a one-stop shop that would give retailers a chance to compete against Amazon.

Finally, retailers, Amazon included, are known for holding back shopper data to maintain a competitive advantage. But a key demand for advertisers these days is granular data, like what people buy and how often, to prove their ads are working.

“That’s what is going to impede any sort of consortium,” said Flaccavento about the idea of a one-stop platform for retail advertising. “If I’m Walmart, why would I want my data commingled with Target?”

Harrison and Flaccavento said that some retailers do sell detailed first-party data to advertisers, but charge a premium for it.

“There is not the level of granularity, transparency and access [to] data that advertisers want today,” Harrison said. “That data is valuable to retailers — they want to control the customer interaction. They want to merchandise it and for [advertisers’] to buy it from them.”