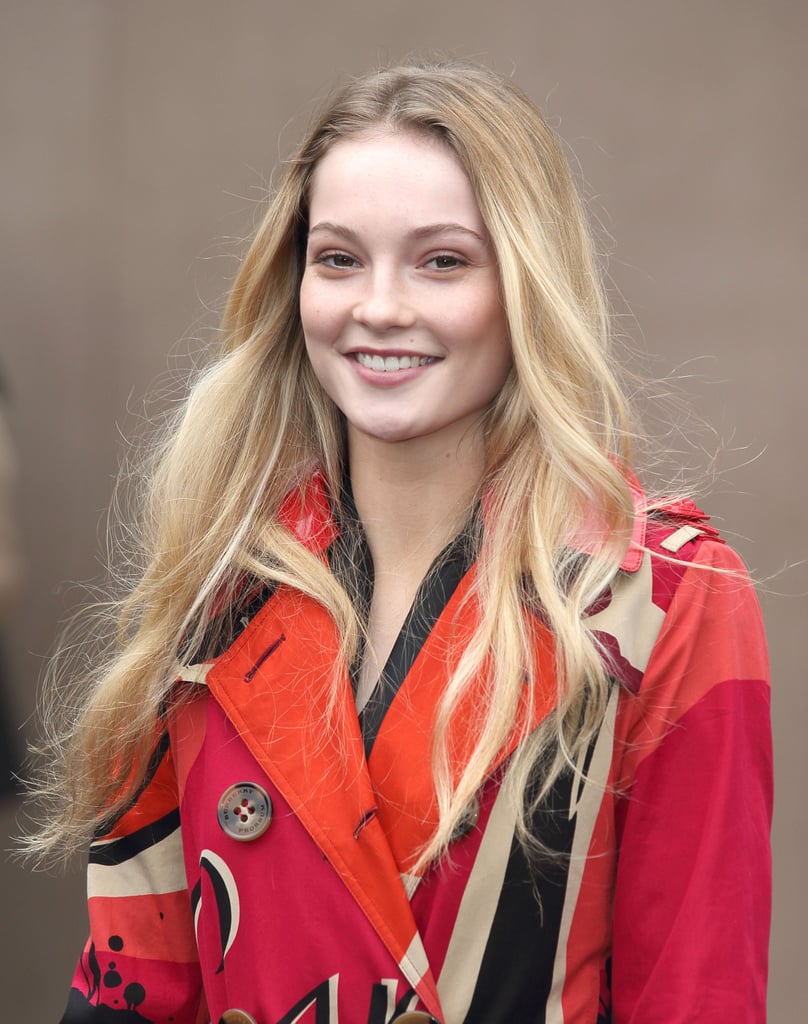 “Bridgerton” Star Hannah Dodd Is a Dancer and Model, Too

Hannah Dodd will replace Ruby Stokes in the forthcoming third season of “Bridgerton,” stepping into the shoes of Francesca, the third youngest member of the Bridgerton family. Stokes only appeared on screen in the role a few times, but is exiting the series to star in the Netflix show “Lockwood & Co.”

Pinning down their Francesca has been a challenge for the “Bridgerton” team. “I love Francesca, but we lost her midway through season two,” “Bridgerton” creator and showrunner Chris Van Dusen said to TVLine in March of Stokes’s departure. “After exhausting all other options, she unfortunately had to come out due to reasons beyond our control.” Francesca’s recasting signals that her character will hopefully have more screen time in coming seasons. In Julia Quinn’s “Bridgerton” series, Francesca has her own book, entitled “Why He Was Wicked,” which is the sixth installment in the series.

Dodd certainly has an interesting character to delve into, especially if she’ll be able to star in her own season. Francesca is “a bit of a mystery within her chatty, extroverted family,” reads a description released by the series. “Despite her reserved nature, she goes along to get along when it comes to society affairs, fortified with a dry wit and pragmatism that confound the fickle ton yet seem to draw attention when she least desires it.” Dodd, who will be taking on the role, is a relative mystery as well — at least for now. Read on to learn more about her. 31 Oct 20
Lady Gaga’s Chromatica Ball Tour didn’t happen this summer because of the coronavirus pandemic. However, when…
Celebrities
0 5 Feb 21
Megan Fox’s current love life is a total disaster, but, like, in the best way…
Celebrities
0