Sorry, Millie Bobby Brown, but we think this is a hard pass! On Monday’s episode of The Drew Barrymore Show, the Stranger Things star revealed she’d love to play Britney Spears in a biopic one day. The 18-year-old explained she sensed a connection to the star:

“I think for me, would be Britney Spears. Just growing up in the public eye, watching her videos, watching interviews of when she was younger. I see the scramble for words … and I don’t know her, but when I look at pictures of her, I feel like I could tell her story in the right way and hers only.”

She seems like a real fan who would want to honor Britney, and since they were both child stars, they do have some common lived experiences. Check out the full segment (below)!

Unfortunately, it doesn’t sound like Britney is on board with the idea!

The Princess of Pop caught wind of the comment and completely shut down the prospect of someone filming a movie about her life, saying in a Tuesday Instagram post:

“I hear about people wanting to do movies about my life … dude I’m not dead !!!”

The musician has been very critical of several documentaries about her life that were released last year, so it’s no surprise she’s not fond of having another movie chronicle her struggles. Referencing her estranged parents Lynne Spears and Jamie Spears, who were responsible for her “toxic” 13-year conservatorship, the singer continued:

Millie’s comment seemed to stir up some intense emotions from the Crossroads alum since she reflected on the way her family treated her the last several years, including how she believed they wanted her dead, elsewhere in the same post, writing:

“Good news, good news !!! Still breathing … it’s funny the same two people who gave me life are the same exact 2 people who took it away … but guess what !!! I’m alive and I’m breathing again !!!”

On a different note, she also addressed her many posts of the week, saying:

The mother of two continued:

Nothing to be embarrassed about if it brings her joy!

Despite Britney continuing to discuss the trauma she endured in her conservatorship, fans were largely on the Enola Holmes 2 star’s side. Taking to the comment section, they blasted the Circus artist for clapping back at Millie, arguing:

“We love you Britney

Also, I think Millie Bobby Brown meant it as a compliment that she wanted to play you in a movie and that she’d honor you properly, don’t be offended Queen!”

“Care to explain why you think you need to be dead for someone to portray you in a movie? Ray Charles was still living when Jamie Foxx filmed Ray. Loretta Lynn was still living in 1980 when Sissy Spacek filmed The Coal Miner’s Daughter. She sadly passed a month ago, yet the movie based on her life was created 40 years ago. Millie Bobby Brown is a fan and supporter of you and she does not deserve this kind of shade”

“You need to stop and remember who your true enemies are; your relatives & those that worked for them. Millie did nothing wrong. She answered a question. She obviously admires you and instead of you being dramatic about literally everything, you need to chill out”

Millie has yet to address the controversy. Whose side are you on? Would you love to see Millie take on Britney in a movie or is it better to hold off on a film for a while? Let us know (below)! 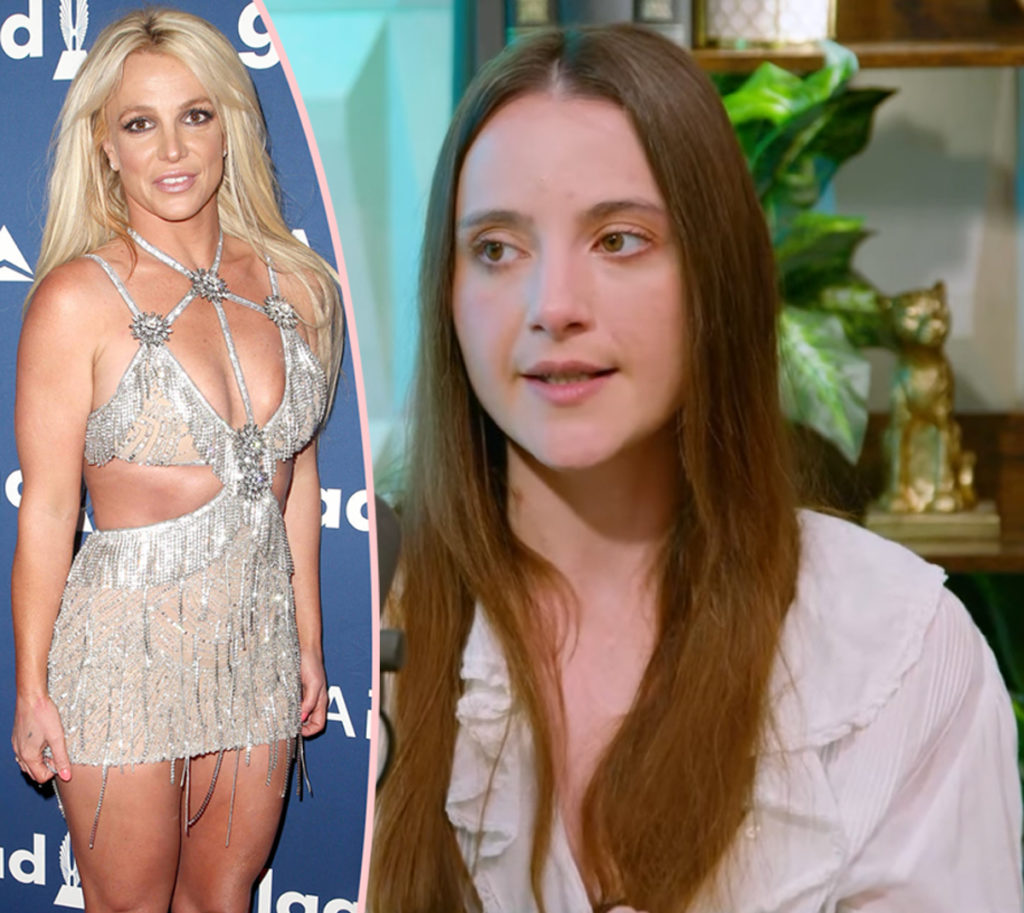 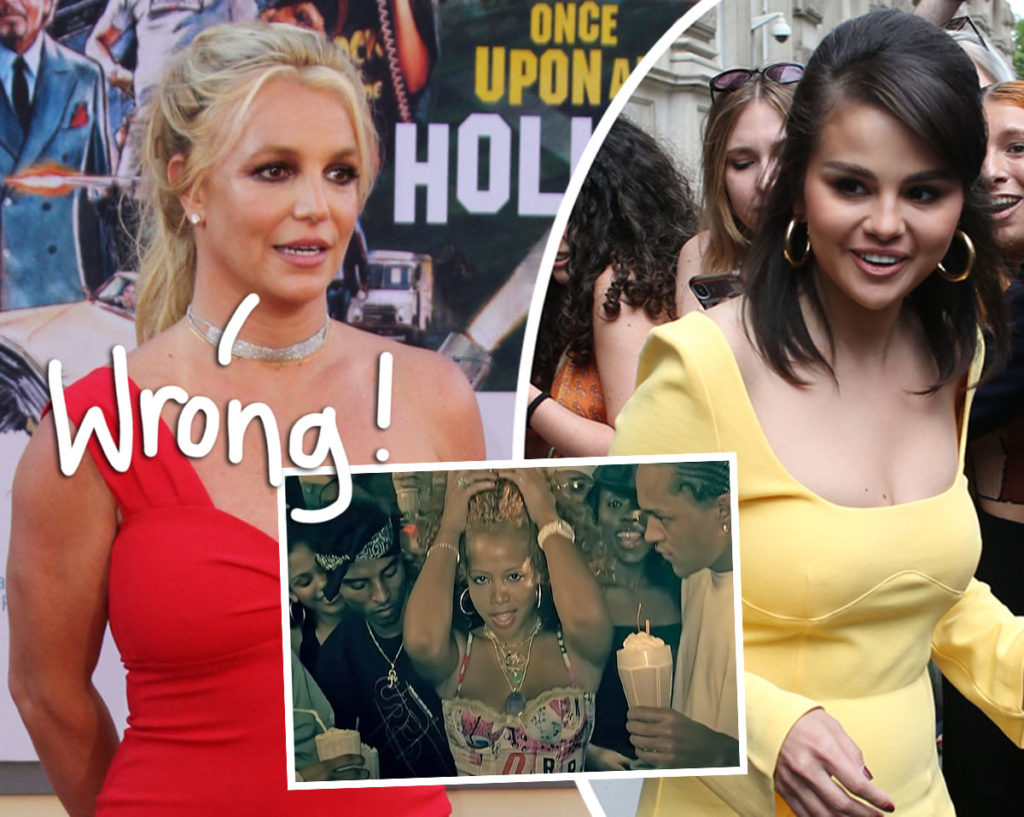 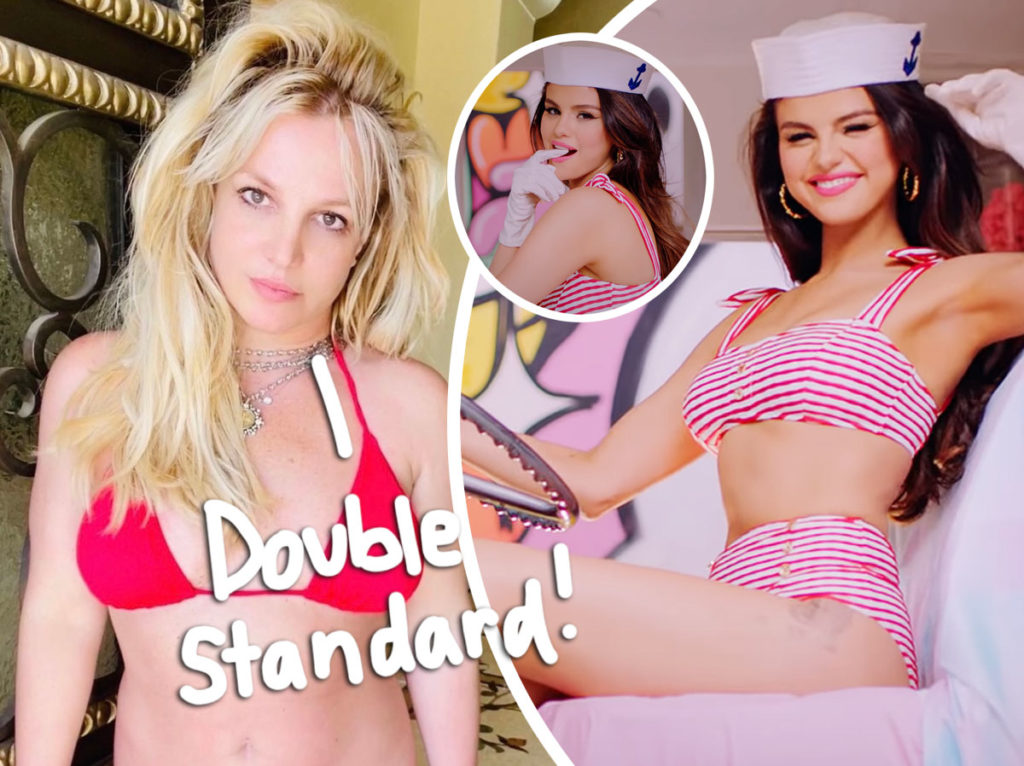 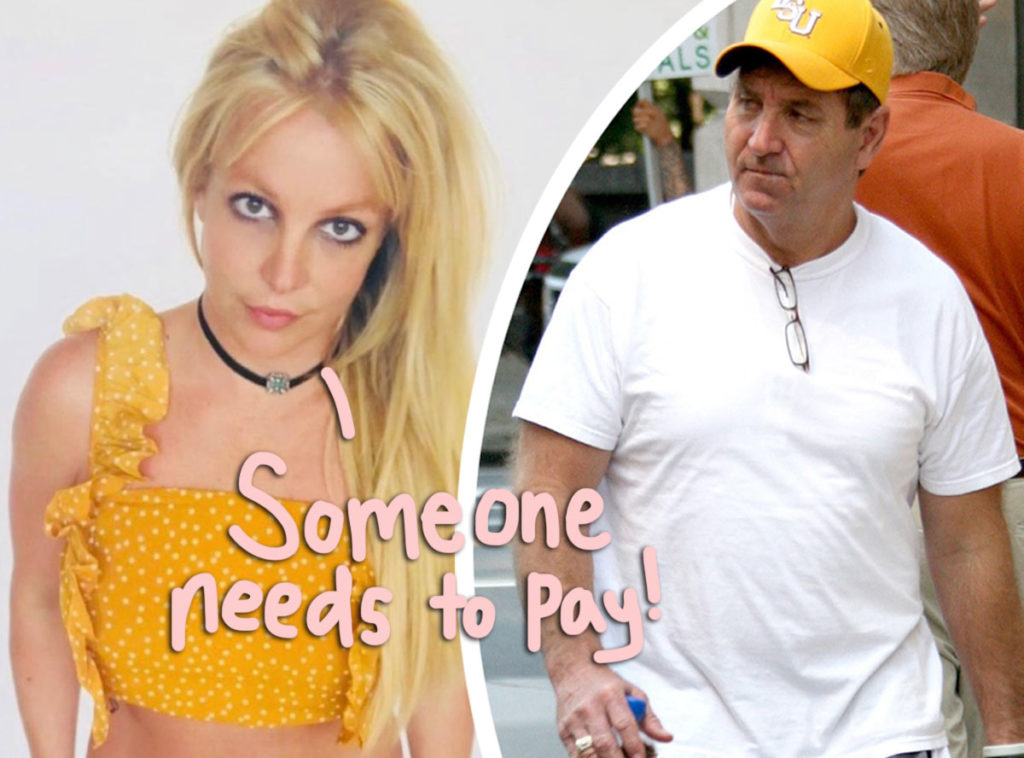 9 Jul 20
The Glee Curse: How TV's cheeriest show has been plagued by tragedy and scandal... including…
Celebrities
0