Former Countdown host Carol Vorderman, 58, spoke of a moment a group of boys called her over to look at their rude T-shirts while she was with her son Cameron, now 22, and a group of friends at Glastonbury festival. Speaking on BBC Radio Wales as a stand-in host today, she told listeners the boys T-shirt’s featured a cheeky phrase about Tom Jones, 79. Giggling as she explained the story, she told her co-star Nathan Sussex: “I’m going to clean this story up a little bit…” There were these lads standing behind me all Welsh,” she continued before demonstrating how they sounded in the accent.

I was cheering them, it was the funniest thing ever

She giggled as she reenacted the moment, adding: “Alright Carol, have you seen our T-shirts?”

“I turned around and every single one of them had special T-shirts made saying ‘Tom Jones knew my nan.’

But due to being live on air, Carol admitted the phrase was “rude” and she changed a word.

She added: “I was cheering them, it was the funniest thing ever, ever, ever.”

Sir Tom headlined the Pyramid stage back in 2009, singing his greatest hits including She’s A Lady.

The singer had his first slot at the festival in 1992. 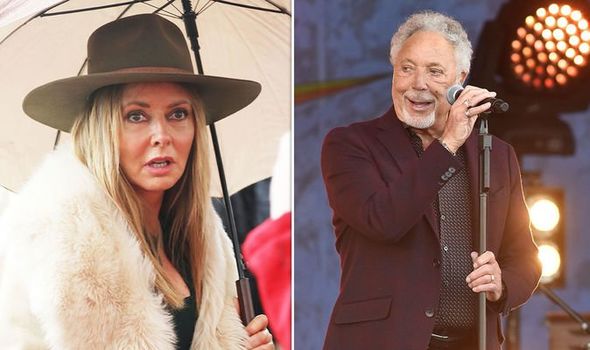 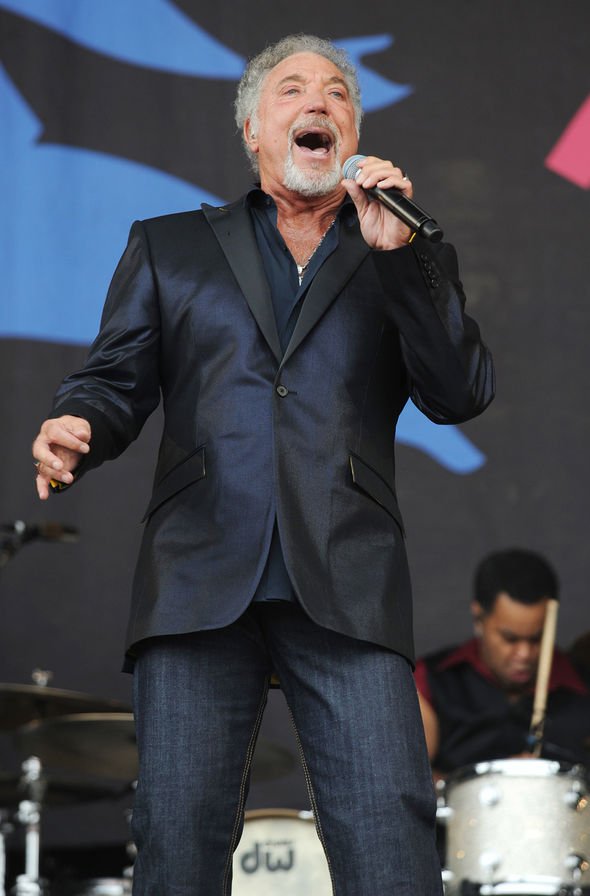 Elsewhere on the radio, Carol spoke of the time she was wrongly linked to actor Johnny Depp.

Speaking on her self-titled show on the BBC radio station, she asked her listeners what costume they would wear to a fancy dress party.

Carol’s co-star Ameer then read out a tweet from a listener, who said they’d go dressed as Captain Jack Sparrow.

Carol replied: “Oh yes, Pirates of the Carribbean. Good choice that. I like that.”

The host then reflected on a time she was incorrectly linked to the star after somebody said he was moving to Bristol to be “closer” to her. 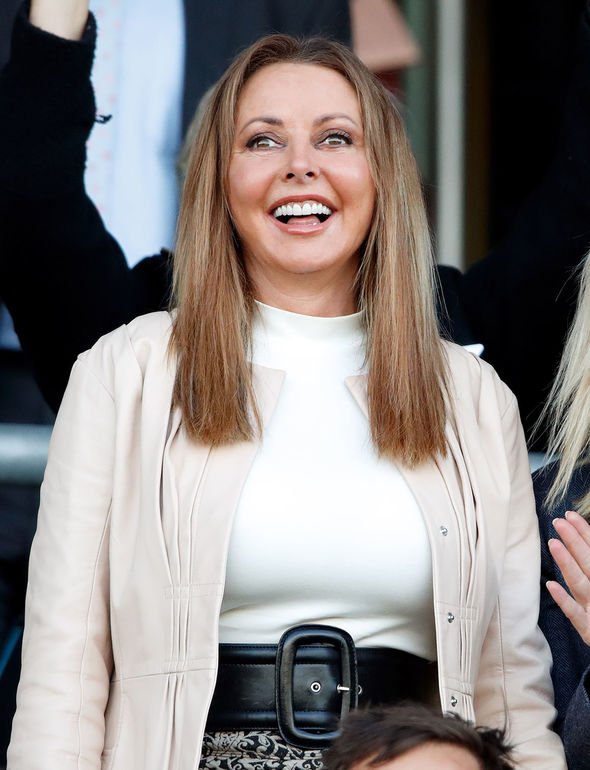 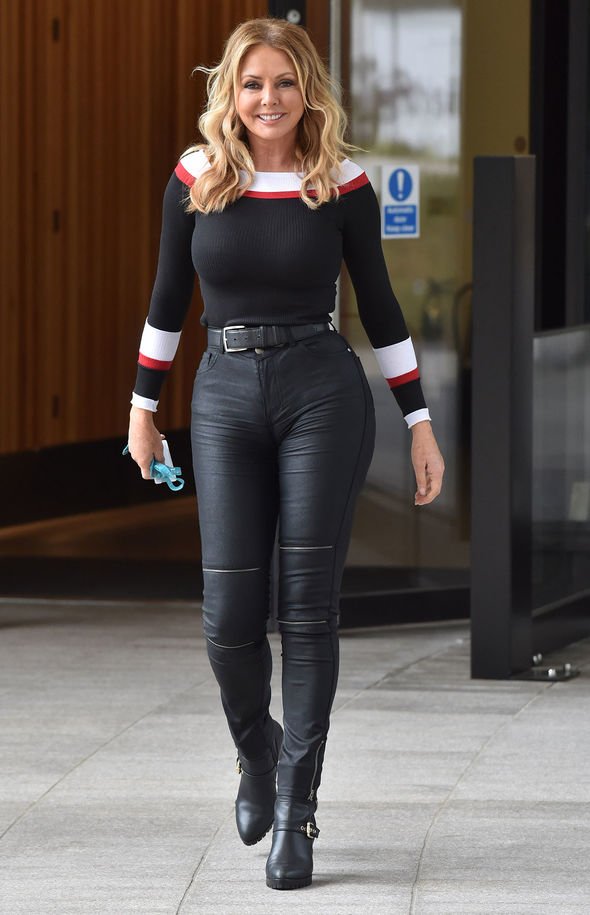 She said: “So I live in Bristol and I used to live near Portishead which is on the Severn Esturay.

“Somewhere, somehow, somebody said that the actor Johnny Depp’s moving to Bristol, and that he was going to buy a house near my house there.”

She added: “I bought this [a newspaper] in a supermarket and it said ‘Johnny Depp moving to be closer to Carol Vorderman’.

“Totally made-up story, not by me but by someone else.”

Sunday Morning with Carol Vorderman airs each week from 9.30am on BBC Radio Wales.

20 Jun 20
The free trial for Disney+ is officially over. Disney announced today that their introductory feature…
Celebrities
0