The ultimate pop-star has never failed to command attention, and her latest look is no different.

Despite hitting the spotlight in the ’90s, Christina Aguilera has continued to thrill her fans with her racy stage outfits.

For her latest performance, she definitely brought back her Xtina persona and got Dirrty on the stage.

Making sure the spotlight was all on her, the blonde ditched all rules of clothing and opted for a risky look.

Going braless, the babe risked it all as she paraded her figure in a mesh bodysuit, covering her assets with nothing but sequins.

With an X nipple cover coming as a helping hand to avoid major overexposure, the beauty was able to avoid any kind of wardrobe malfunction.

The sequins filled out her chest as the babe turned into the ultimate pop-queen for her nostalgic performance.

Channeling a fallen angel with her outfit, the beauty opted for a black skirt with a pair of wings. 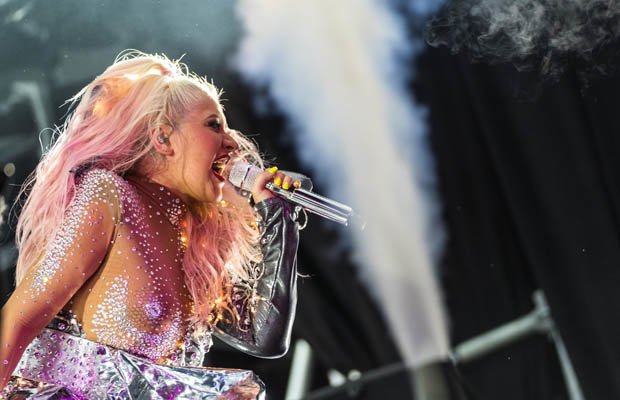 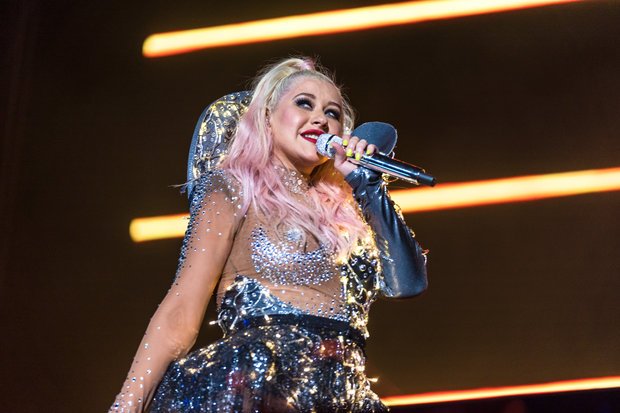 Pinning her hair back into a high ponytail and allowing her pink locks to fall beside her chest.

The beauty donned a full face of makeup as she added glitter to her lids and stunned with a vibrant red lip.

Dominating the stage, Christina wowed the crowd as she performed her hit classics – and fans were definitely loving it.

Christina rose to fame in 1993 and soon dominated the music industry with her killer tracks in the late ’90s. 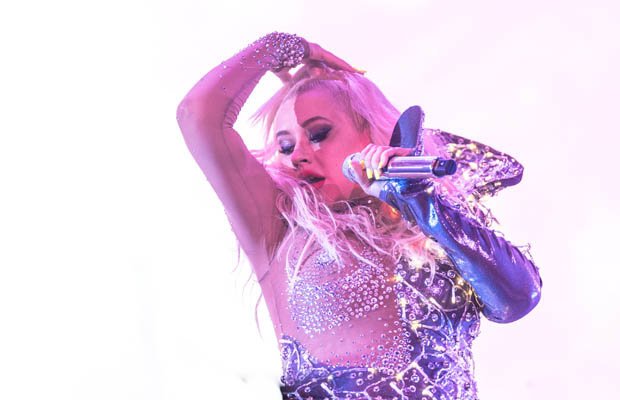 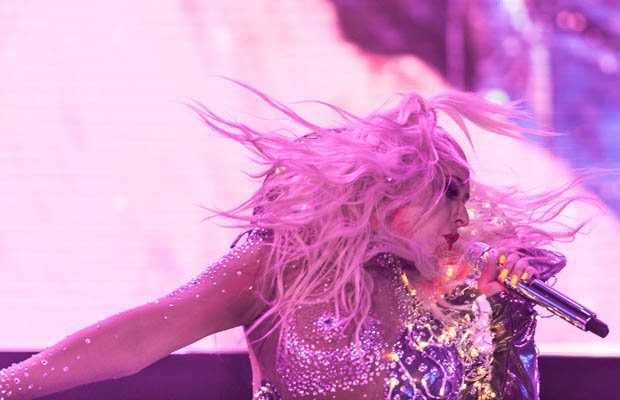 After releasing Genie In A Bottle in 1999, she was one of the most popular faces on the charts, alongside Britney Spears.

The babe has been proving she’s still got what it takes ever since – and her loyal fans are loving her return to the stage. 12 Dec 21
The holidays can be a very busy time for a lot of people. For Kansas…
Celebrities
0