Claudia Winkleman, 47, who presents on BBC Radio 2, chatted to DJ Trevor Nelson, 55, about the return of his third BBC All Star Party, which will be held in Blackpool next month. The Strictly Come Dancing host was left taken aback after he revealed the big names that will be headlining the live show held at the Empress Ballroom, which led her to claim she’ll have to “skip Strictly” for the event. Trevor teased the line-up, saying: “It should be fantastic. “We’ve got The Brand New Heavies and Heather Small. We’ve also got our resident Radio 2 vocalist Beverley Knight doing her own stuff. We’ve got [Andrew] Roachford”

Claudia then interjected: “You’ve got Roachford?”

He chuckled: “Yes, Roachford went to my college.”

The Strictly host exclaimed: “Stop it! Roachford as in [song] Cuddly Toy?”

To Claudia’s dismay she could not believe the group would be performing at the BBC Radio 2 All Star Party.

She continued: “Stop speaking. Roachford is singing Cuddly Toy in Blackpool at the Empress Ball on the 28th September?

“You know what I’m supposed to be at Strictly but I’m skipping it. I’m coming.” 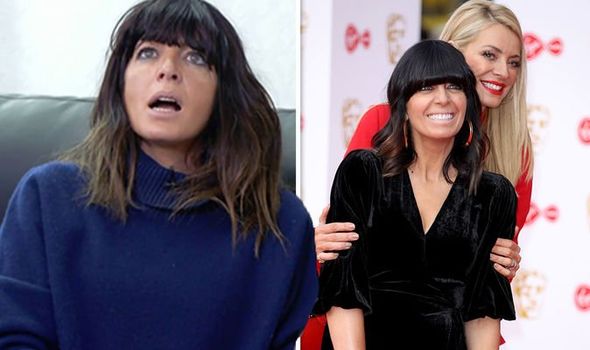 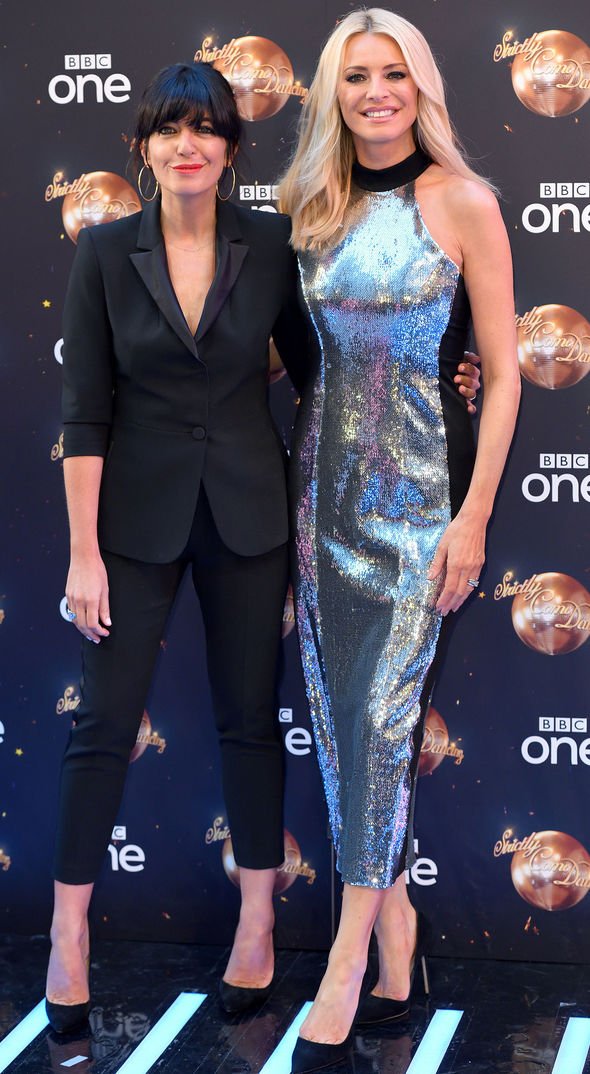 Trevor laughed before he added Claudia should definitely come along to the annual event.

Roachford in a British singer-songwriter who fronts the popular 80s band and scored success with hits Cuddly Toy and Family Man.

But there was a silver lining as Trevor confirmed to listeners that if you’re unable to attend the event it will be broadcast live on the radio.

The BBC show will air is famous launch show on September 7, which is only 13 days away. 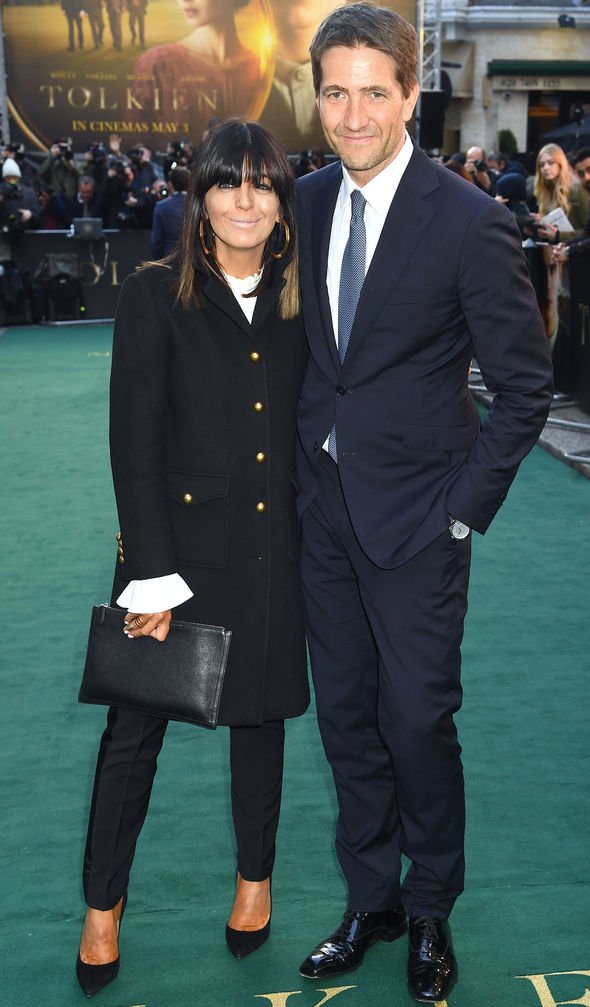 The news was confirmed on social media with a GIF of contestant Michelle Visage.

Elsewhere, Claudia gave BBC Radio 2 listeners a rare insight into her relationship with her husband Kris Tyhkier as she admitted they don’t “row” enough.

The Strictly Come Dancing host opened up about the issue while speaking to comedian Russell Kane, 43, about his new show.

“My husband’s very laid-back,” she explained.

The BBC favourite went on to admit her other half’s relaxed attitude prevents him from getting involved in any arguments with her. 20 Jun 22
Taking to her Instagram Stories, the 'Keeping Up with the Kardashians' alum gives a loving…
Celebrities
0 22 Oct 21
What was supposed to be a fun activity has ended someone’s life. Madelyn “Madie” Nicpon,…
Celebrities
0