Loose Women fans were delighted to see Coleen Nolan, 55, on the panel of today’s show. However, not everyone was so thrilled about her appearance with her son joking on social media about how ‘inconsiderate’ she was being.

Viewers tuning into Loose Women today might have noticed Coleen was sitting in her kitchen as she joined the show for a virtual chat.

However, her son Shane Nolan was none too thrilled about this, as it meant he was unable to make a cup of tea.

Shane posted to his 41,000 followers on Twitter about his impatience for the show to end.

He wrote: “Really really inconsiderate that my mum sets up in the kitchen for @loosewomen. 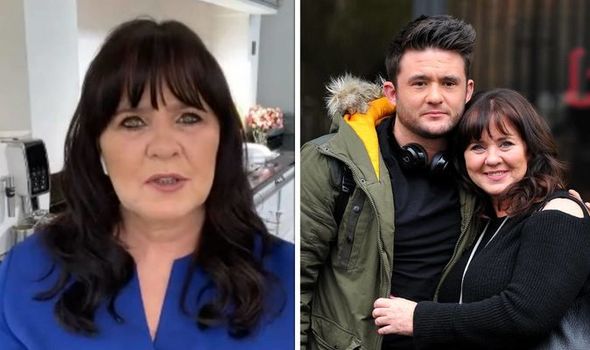 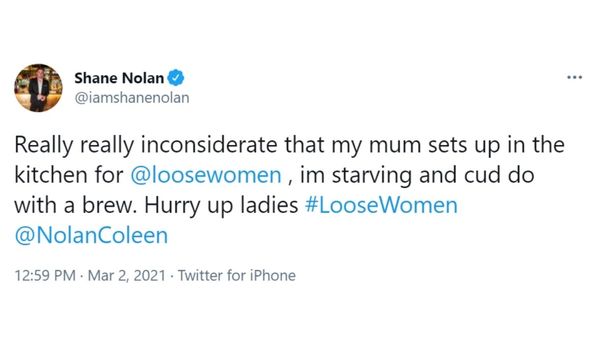 “I’m starving and cud [sic] do with a brew. Hurry up ladies #LooseWomen @NolanColeen”.

Shane is Coleen’s son, who she shares with her ex-husband, EastEnders actor Shane Richie.

Shane Jr. is also a performer in his own right and regularly performs as part of The Nolan Band.

As well as this, fans of the series At Home With The Nolans will recognise him for his appearances on the show. 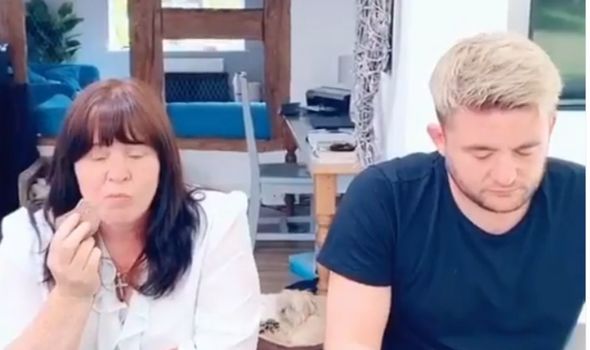 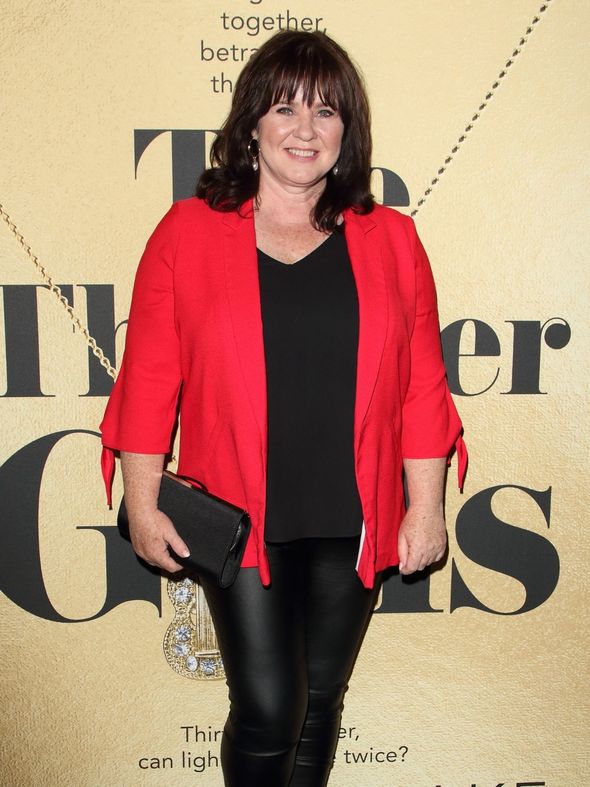 He was also very supportive when his dad appeared on I’m A Celebrity… Get Me Out of Here! at the end of 2020.

He posted several videos on his Instagram urging Richie on and encouraging his followers to vote for him.

Shane lives with his mum Coleen in Cheshire along with his siblings.

Coleen previously opened up her home to OK! Magazine after moving there in March last year.

She made the move following her divorce from her second husband Ray Fensome in 2018.

Speaking about having her children at home with her during lockdown, the star told the publication how much she enjoys it.

She said: “It’s been so lovely to spend this time with my children.

Coleen added about her home: “It’s my dream home. And the first time I’ve owned a property without a husband or boyfriend on the scene, so it feels great to have achieved that by myself.

“I’m not a one-night stand person so when I’ve met someone I’ve fancied I’ve always had a full-on relationship.

“I’ve rarely had any time when there’s only me to please. It’s really liberating.”