Their chemistry on screen was through the roof, but did it translate to real life? DeAnna Pappas’ quote about Clare Crawley and Dale Moss during her Nov. 2 appearance on Ashley Iaconetti and Ben Higgins’ Almost Famous podcast is promising. “What I encouraged both of them to do is definitely enjoy the ride, take the opportunities because they’ll forever change the way their lives go and to love it and enjoy it but also to nurture and take care of what they have,” the former Bachelorette said of her advice to Moss and Crawley when she caught up with them earlier this month. “So, I think that would make her so happy just to be in Sacramento and live her life and live her love story with Dale and she’s totally fine with that. She’s waited a really long time.”

Did you catch that? She wants them to "nurture what they have," as in the pair still have something. Eek! Exciting!

That said, anyone who’s tuned into this short season of The Bachelorette thus far can attest to the fact that happily ever after hasn’t exactly been handed to Crawley on a silver platter. From her dudes walking out on her on the show to viewers skewering her online, she has faced quite a bit of backlash for her blatant favoritism for Moss.

“She has been put through the ringer and I think anybody who’s been on the show — and the two of you can relate to this — it is hard,” Pappas said of Crawley’s experience. “She’s just been put through the ringer and the things that people are saying about her and about her life and stuff online can just be really hurtful. I just feel bad for her because I feel like in a period of time where this should be really joyful for her and this should be a really great experience and probably one of the most exciting things that she will go through, it has not been that for her.”

For now, Pappas said she’s trying to be there as a support system for Crawley. “I’m literally trying to reach out to her on a daily basis even if she doesn’t text back just to say like, ‘Hey I’m thinking about you, I’m praying for you, just know that this is almost over, you’re doing great, you’re doing great,’" she shared. "I’m trying to be a cheerleader because I feel like she has so many cards stacked against her.” 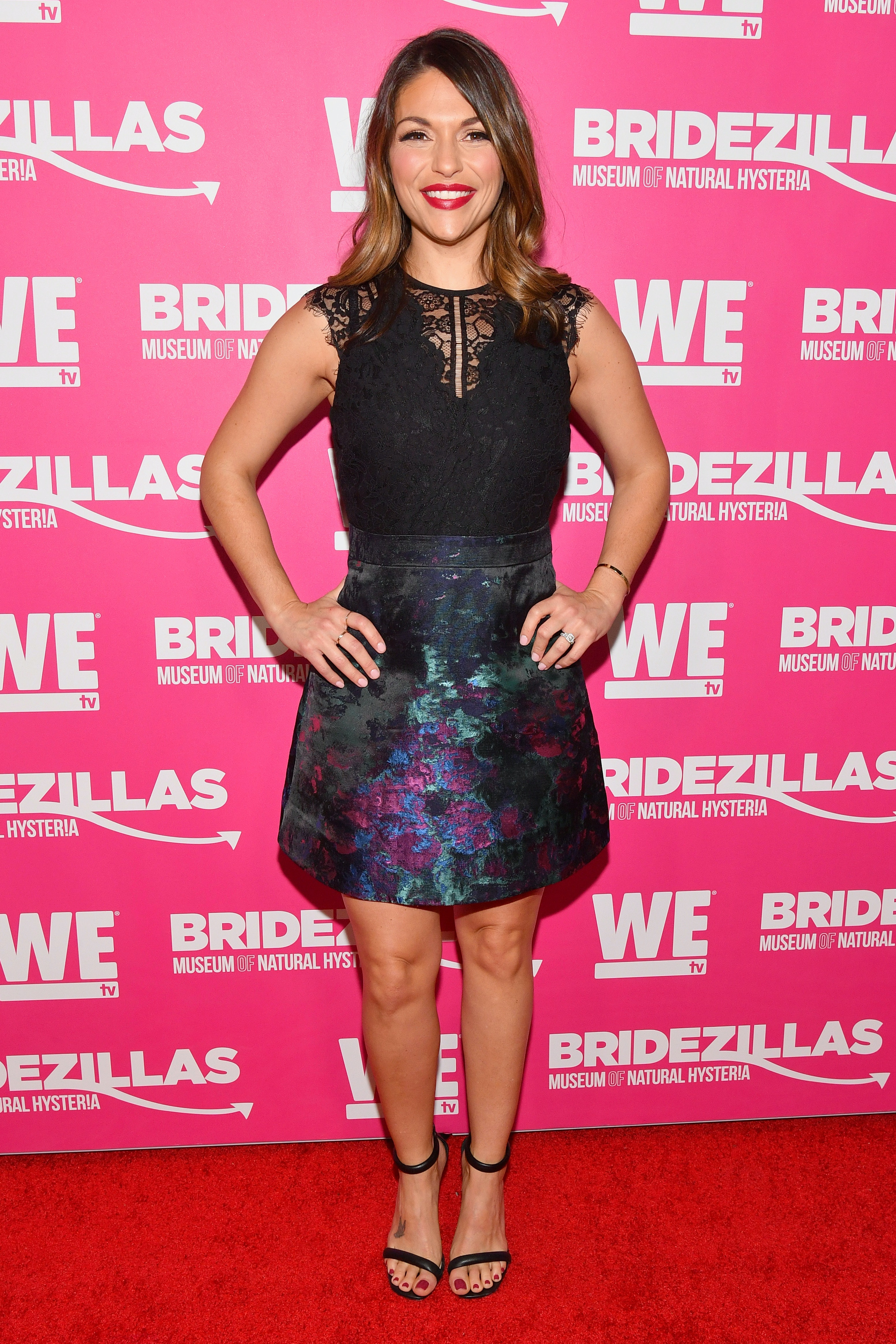 ICYMI: Crawley has been taken with Moss since the first episode of her season, during which she literally referred to him as her "future husband" just seconds after having met him. Even before the season aired, rumors were swirling around about Crawley having left filming early to be with Moss, some rumors even going so far as to say the two are engaged. As the season has gone on, it’s looking more and more like the rumors were true with the preview for the Nov. 5 episode hinting that Crawley will, indeed, be walking off.

I guess all that’s to be done from here on out is wait and see! 28 Mar 22
Roast prime rib of beef is the ultimate holiday table centerpiece. And while it may…
Celebrities
0

28 Feb 20
Back to square one. Beginning in March 2020, Prince Harry and Meghan Markle will no…
Celebrities
0