Dove Cameron was one of the many celebs who took in shows during New York Fashion Week!

The 26-year-old VMAs Best New Artist singer and actress stopped by the Vogue World show, as well as the Prabal Gurung and Altuzarra shows.

At Vogue World, she sat between Laura Harrier and Ansel Elgort, as they watched the Hadid sisters, Kendall Jenner and more walk the runway, which also featured a performance from Lil Nas X.

Check out all the photos of Dove at fashion week inside…

At the Prabal show on Saturday (September 10), Dove met up with Lana Condor and the two snapped some photos together.

In case you missed it, Dove also stepped out for the Harper’s Bazaar Global Icons party on Friday night. Check out the photos!

Keep scrolling below to see photos of Dove at fashion week, along with more celebs at Vogue World… 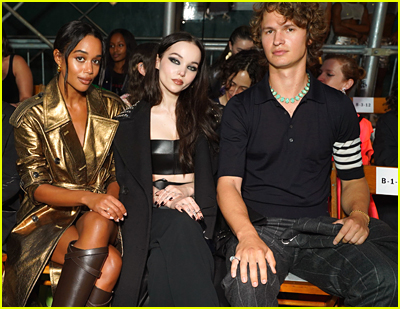 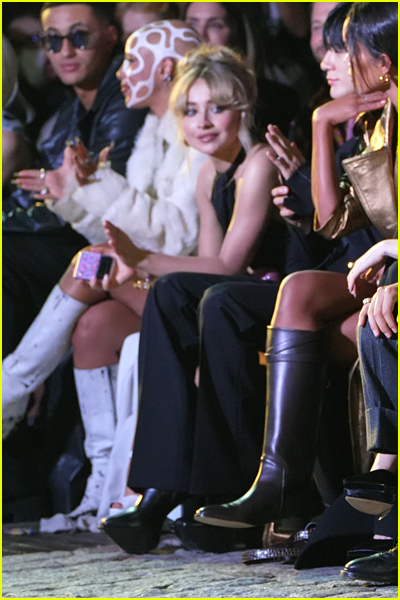 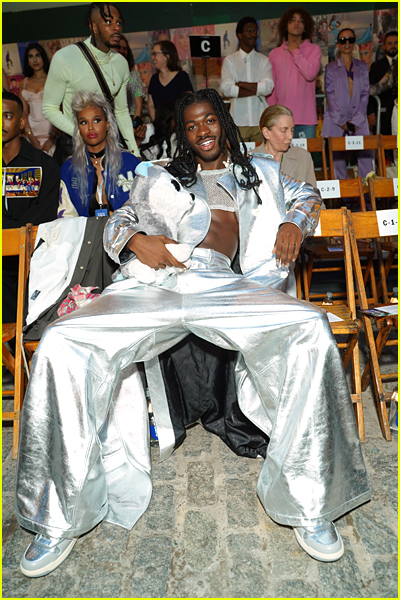 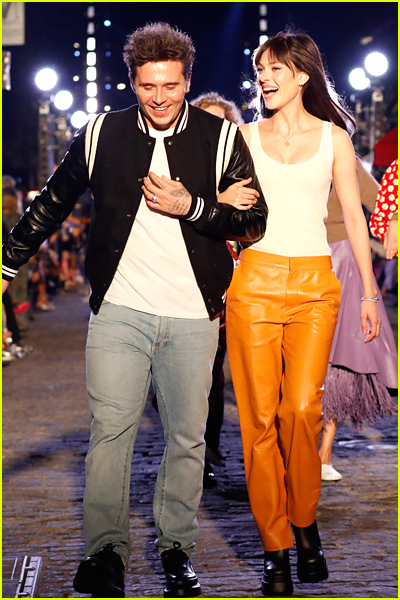 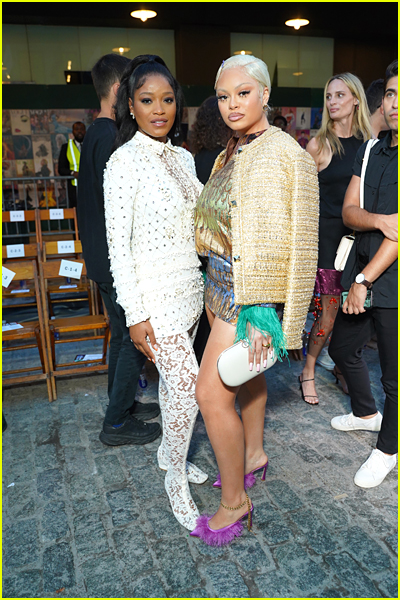 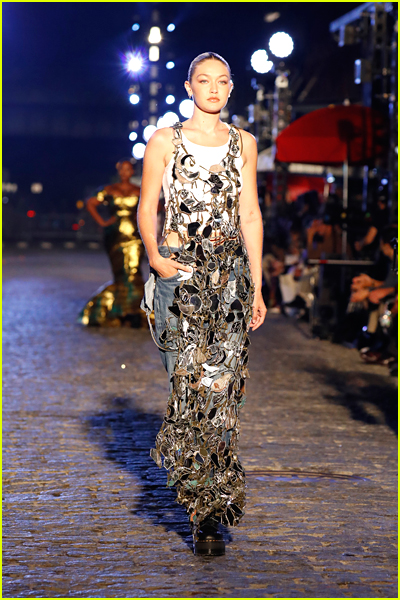 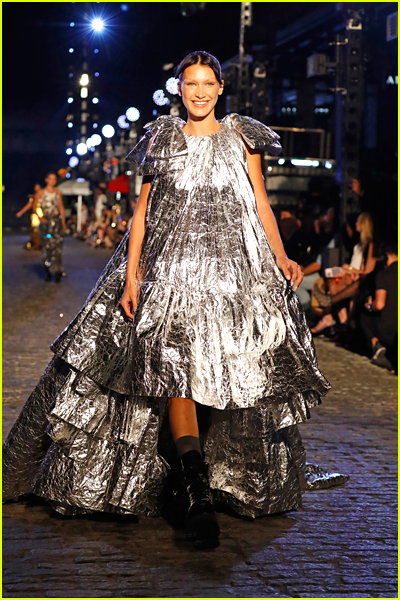 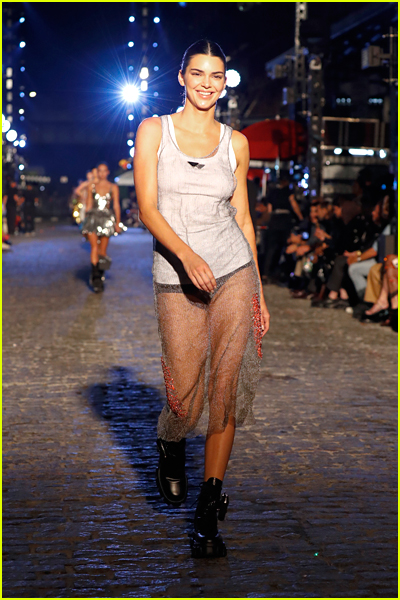 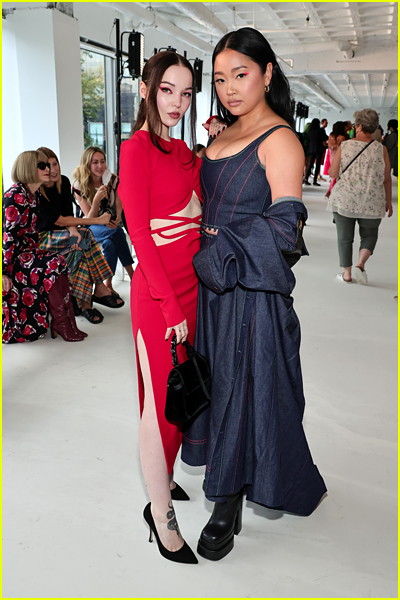 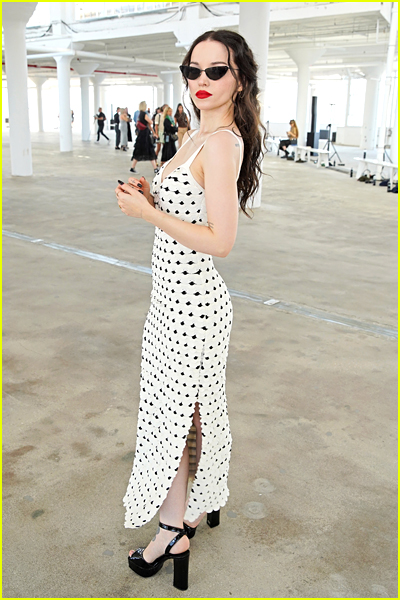 20 Jul 22
Jessa Duggar Seewald isn’t hearing any criticism about her family on Instagram. But her cousin…
Celebrities
0