Dustin Diamond speaks about Saved by the Bell in 2016

Dustin Diamond’s manager Roger Paul confirmed his death to Express.co.uk. He said: “We are saddened to confirm of Dustin Diamond’s passing on Monday, February 1st, 2021 due to carcinoma. He was diagnosed with this brutal, relentless form of malignant cancer only three weeks ago.

In that time, it managed to spread rapidly throughout his system; the only mercy it exhibited was its sharp and swift execution.

“Dustin did not suffer. He did not have to lie submerged in pain. For that, we are grateful.”

Roger went on describe Dustin as a “humorous and high-spirited individual whose greatest passion was to make others laugh”.

“He was able to sense and feel other peoples’ emotions to such a length that he was able to feel them too—a strength and a flaw, all in one.” 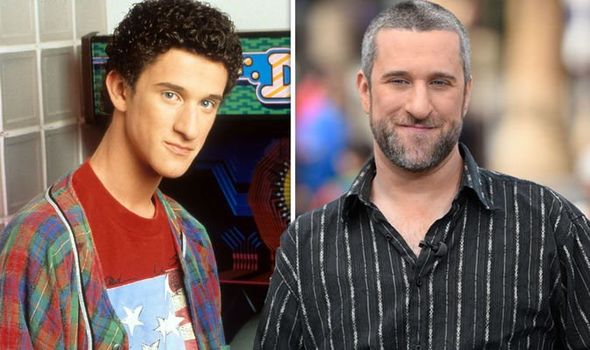 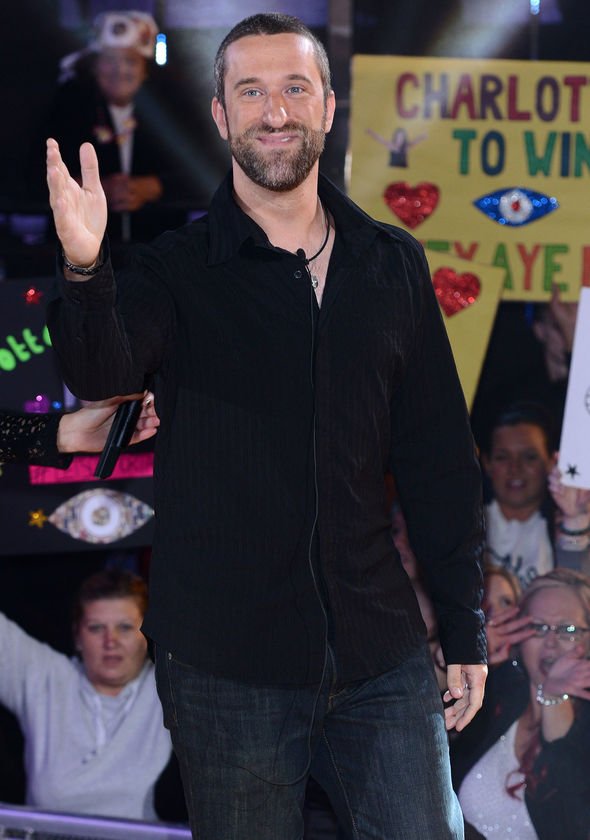 The actor portrayed his famous character for thirteen years.

He has also starred in a series of television shows including; Celebrity Fit Club, The Weakest Link and Celebrity Boxing 2.

He went to be a housemate in the twelfth season of Celebrity Big Brother in 2013.

Tributes have flooded in for the late actor on social media this evening.

One fan wrote on Twitter: “Very sad to hear. Let’s hope they honour him in the next season of Saved By The Bell.”

A second commented: “That’s so sad about Screech dying. I used to watch Saved By The Bell every morning before school.”

Actor Eric West added: “Everyone my age grew up watching Dustin Diamond in ‘Saved by the Bell’. Screech was hilarious! I’m sorry to hear about his passing today.

“Dustin will always be a TV icon because ‘Saved by the Bell’ will live on and on. Rest well.”