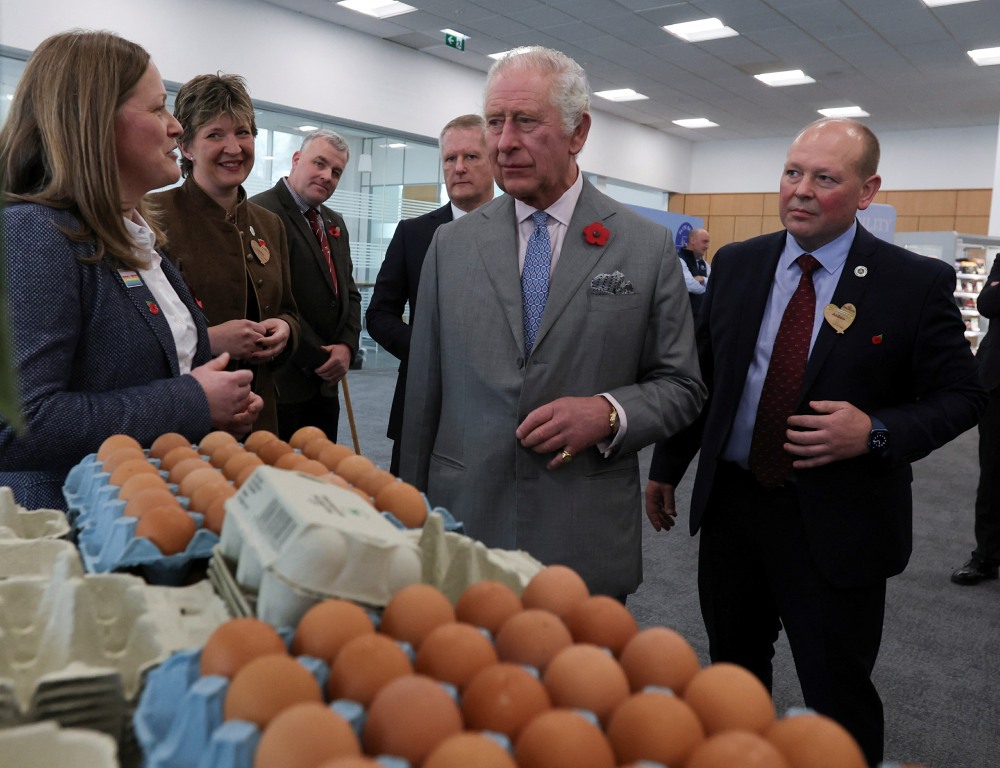 Today, King Charles and Queen Consort Camilla were on a walkabout in York. A man decided that this was his moment, and he threw eggs at Charles and Camilla. It does not appear that the eggs reached their intended target, although there are some glorious photos of the eggs mid-air, headed straight for Charles. The man was detained by police!! According to the Guardian, the guy was restrained by police “behind temporary fencing set up at Micklegate Bar in the city for the king’s visit on Wednesday.”

After the egg-throwing, Charles and Camilla were “ushered away.” It reminds me of Charles and Camilla’s first walkabout as king and queen in London, when someone reportedly shouted “guillotine” at Camilla – that moment was covered up by the British media thoroughly, and I’ve yet to see any significant reporting on it. Also: the egg-tosser apparently screamed “this country was built on the blood of slaves” as he was being detained. In reaction to his wholly accurate statements, the rest of the crowd began chanting “God save the king” and “shame on you.” As Robert Lacey said, “How the British love to bow and scrape.” They should give the egg-tosser a medal.

PS… These egg photos in this post are from Tuesday. In the biz, we call that foreshadowing. The egg spectre!!

One man has been detained after appearing to throw eggs at the King and Queen Consort in the city, where the royal couple are due to unveil a statue of the late Queen. pic.twitter.com/inD1BT3Tkg 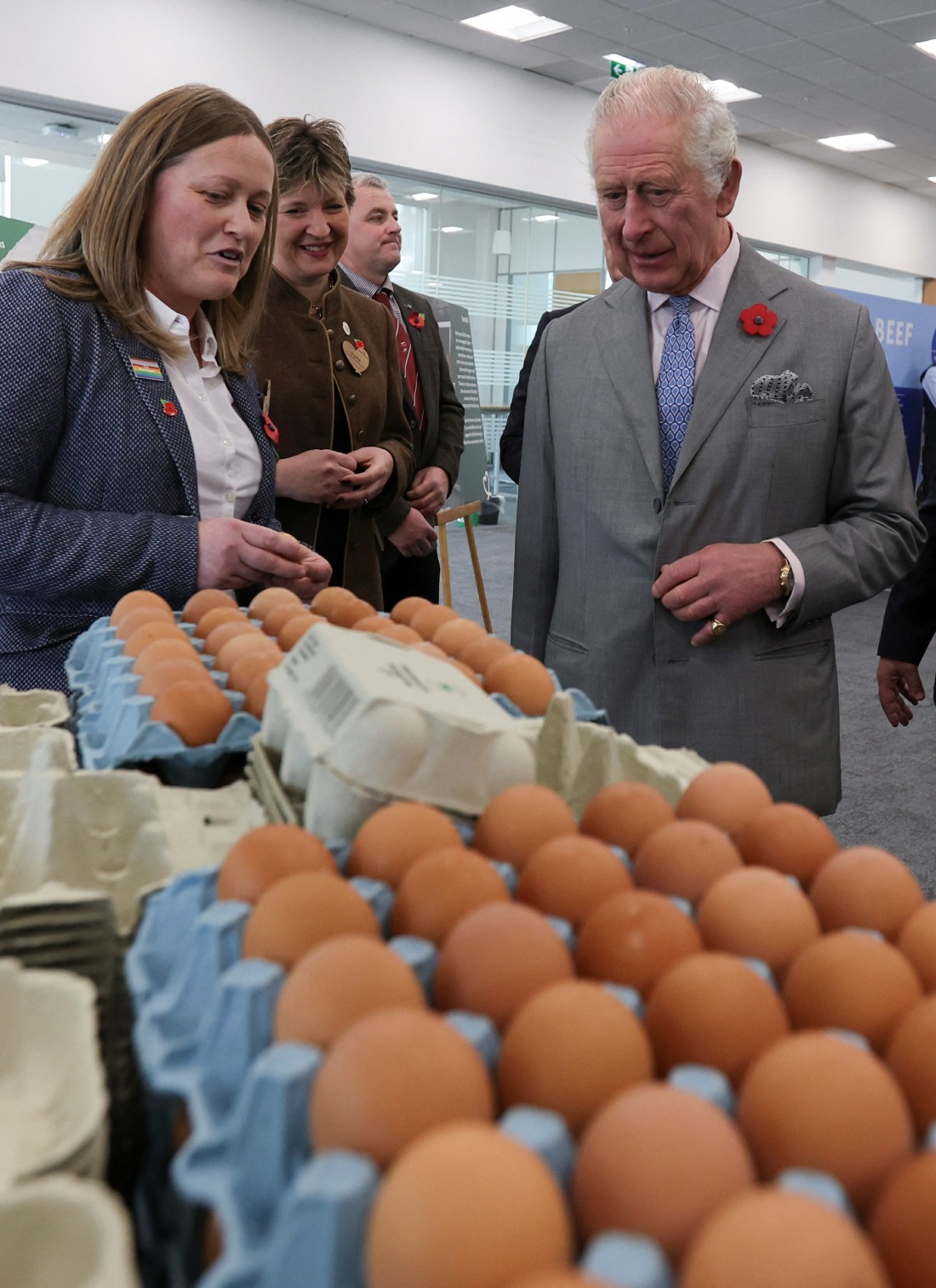 27 May 20
Looking ahead. Lori Loughlin, Mossimo Giannulli and their daughters — Bella and Olivia Jade Giannulli—…
Celebrities
0