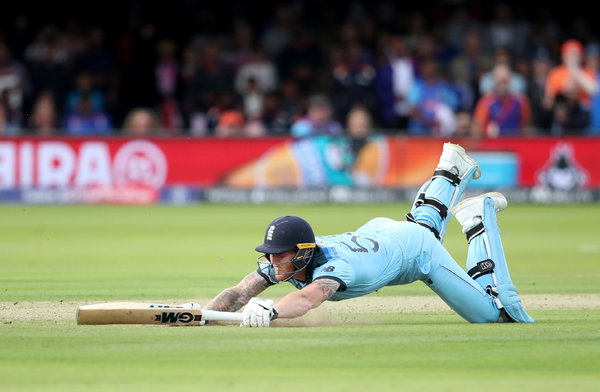 On Sunday, England’s first Cricket World Cup win was even closer. Indeed it was such a nail-biter that some are calling it the best cricket match ever played.

England, among the favorites as the host, took on an underdog New Zealand team in the Cup final at Lord’s Cricket Ground in London. New Zealand batted first in the one-day match and put up a decent, but not spectacular score of 241 runs. That was the total that England had to surpass to win.

England started slowly but picked up the pace behind the strong batting of Ben Stokes and Jos Buttler and seemed on target to win. The pendulum swung back again though, and England found itself needing 15 runs from the last four balls of the match to win, a daunting total.

On the first, Stokes battered a ball out of the playing field; for baseball fans, that’s the cricket equivalent of a home run and it is worth six runs. England still needed nine runs from three balls. That’s when the truly remarkable play occurred.

Stokes hit the ball and ran the length of the wicket, good for one run. Though he hadn’t hit it all that far, he tried to hustle back for one more run. The ball was thrown in from the field; it looked as if it would be a close play. But the ball hit Stokes’s bat as he dived to the line (yes, baseball fans, cricketers carry their bats as they run). It caromed down the field, all the way to the boundary, giving England four more runs, for a total of six on the play. An amazing stroke of good fortune, and a terrible break for New Zealand.

There was still time for a few more twists. England, needing two to tie and three to win, got only one more run on each of the last two balls. With the score tied at 241-all, the game went to a “super over,” six more balls for each side.

England put up 15 in its six balls. New Zealand got 14 from its first five. It needed two on the last ball to win the Cup (England had the tiebreaker if it got only one).

Martin Guptill hit the ball far enough to get one run, but New Zealand’s desperate bid for a second came up a foot or two short.

“And that, ladies, is good night; cricket has nothing left to offer and will now cease to exist as a sport,” The Guardian wrote. “That is the most amazing game I have ever seen in my life.”

A neutral observer, The Sydney Morning Herald, called it “one of the most dramatic clashes in cricket history.”

“I think probably like a lot of New Zealanders I’m still feeling quite traumatized by that match,” Prime Minister Jacinda Ardern told Radio New Zealand. (Like England, New Zealand was looking for its first World Cup.)

There was controversy as well, as some experts on cricket’s complicated and arcane rules claimed England should have gotten only five runs, not six, on the bizarre ball-hits-bat play. In a match where every run really counted, that could have been a game changer. (England’s soccer World Cup triumph is tainted to some because the team’s first extra time goal is often thought to have not crossed the goal line.)

England invented soccer, rugby and cricket, but with only a single men’s World Cup in each sport, it has seemingly underachieved internationally. (England’s women have four World Cups in cricket and two in rugby.) This has pushed some English sports fans into a defensive “we’re going to lose, as usual” attitude, which can make triumphs like the one on Sunday unusually sweet.

Though it just won the World Cup, England will soon play in a match even more venerable and important: the Ashes, a match played every two years with Australia in the longer, more traditional five-day format, starting Aug. 1. England lost comprehensively in the last Ashes series, but was without Stokes, who was dropped from the team after his involvement in a brawl in Bristol. But off his match-high 84 runs in the World Cup triumph, he could be the difference maker.

England may be in for another six weeks of high intensity cricket, but topping the World Cup final is going to be a tall order. 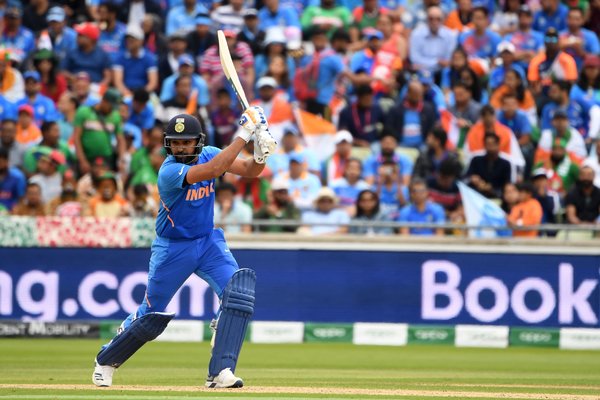 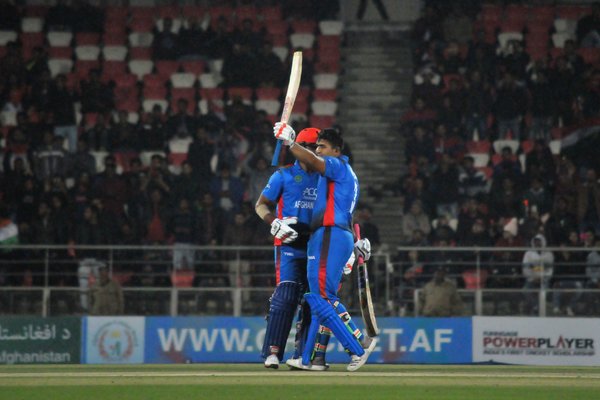 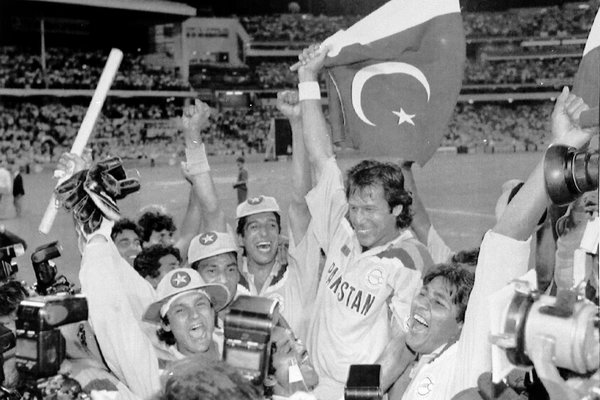 Victor Mather is a general assignment sports reporter and editor.

30 Oct 20
We will use your email address only for sending you newsletters. Please see our Privacy…
Celebrities
0

5 Aug 20
Sad news for Siren fans! The fan-favorite Freeform series has been canceled by the network…
Celebrities
0