Esther Rantzen, 80, reflected on the time her husband Desmond Wilcox died at the age of 69 from a heart attack. In her new documentary Living With Grief, she discussed her own experience of losing a loved one and interviewed six others going through bereavement.

At the start of her show this evening, she said she would’ve let her husband down if she stayed “in pieces”.

She went on to admit she had been avoiding going deep into her grief as she didn’t like living in her past.

When speaking to her daughter Rebecca, Esther admitted she had been avoiding the barn at their marital home where “treasured” memories of Desmond were.

Esther’s daughter went on to warn her she’d be living in a “bottomless pit of misery” if she avoided grieving properly. 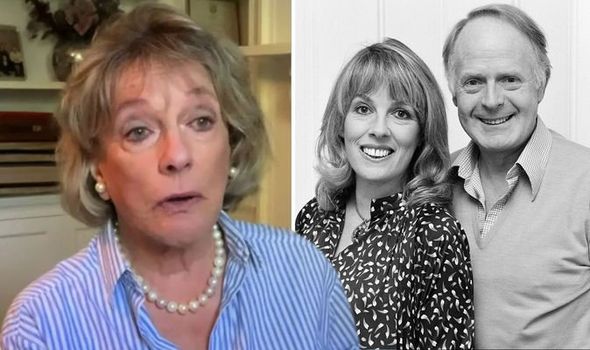 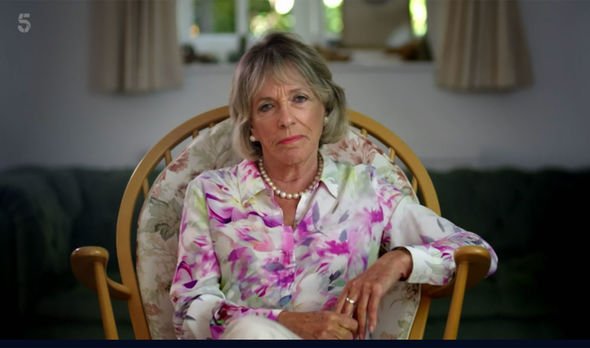 The journalist went on to admit she hadn’t been “particularly clever” at dealing with her bereavement.

Rebecca added she had only witnessed her mother crying over Desmond twice.

The couple, who met at the BBC, have three children together; Rebecca, Miriam and Joshua. 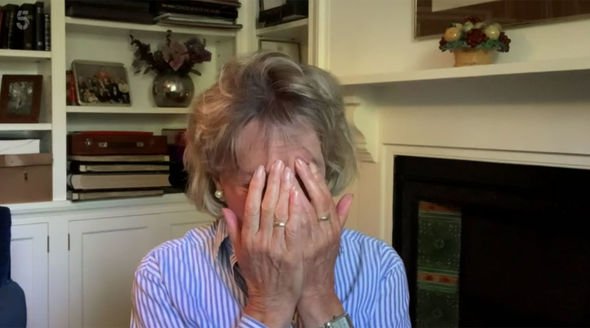 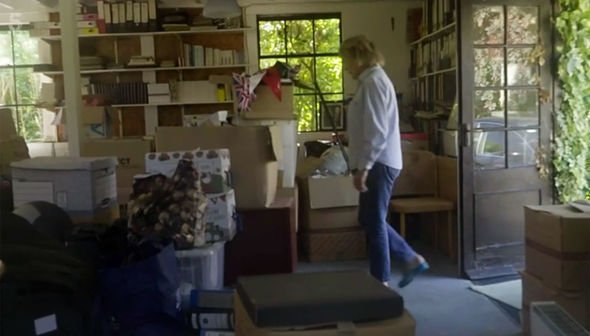 Discussing the moment her spouse fell ill, she recalled: “What will always remain real is the moment I lost him.

“I think he was out for lunch and he collapsed and he was taken to hospital and I tried to pretend to to him that it wasn’t going to be fatal but he said to me, ‘Es, the doctor has told me, I know’.”

The television presenter and her daugher Miram rummaged through some of of Dennis’ old belongings which are stored in their barn.

Esther said she didn’t want to get rid of any items and believed her husband presence was still around the house.

“I think he is around me in the house and everywhere I don’t want to say goodby to this,” she added.