Faith Hill and Rita Wilson are ready to take the Wild West! The two stars debuted matching curly updo’s in a new promo pic for ‘1883’ posted to Rita’s Instagram.

The Wild, Wild West has never looked so good! Faith Hill, 54, and Rita Wilson, 65, look the part of 1800’s ladies in a new promo pic for the Paramount+ show 1883. The beautiful actresses rocked matching curly updo’s and big smiles in the shot, which Rita posted to her Instagram on Tuesday, January 11, alongside the poster for the show’s new season.

1883, a prequel to cable TV’s #1 show, Yellowstone, follows the origins of the wealthy Dutton family. The series, which premiered in December, the Dutton ancestors journey across the Wild West, encountering danger and drama along the way. Faith and real-life husband Tim McGraw star as James and Margaret Dutton. The couple, who celebrated their 25th wedding anniversary in October, have never worked on a joint project before. To work together on set, they set ground rules including never working on scenes at home. “It’s important that we react to one another naturally as characters, not as husband and wife,” Faith told People. 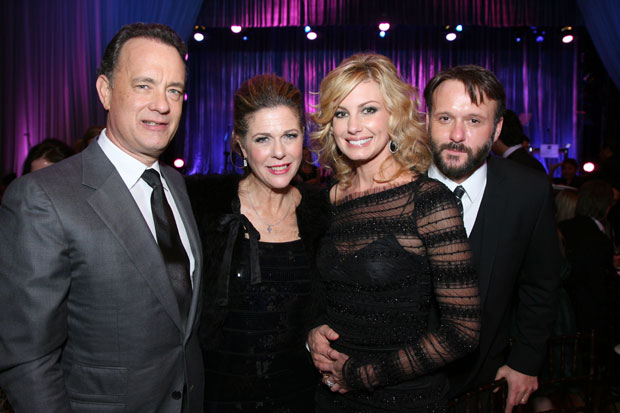 Faith and Tim aren’t the only offscreen romance on the show; Rita’s upcoming appearance as innkeeper Carolyn comes shortly after hubby Tom Hanks made his own guest turn on the show as Civil War general George Meade. Rita and Tom’s roles on the show are no coincidence; offset, the couple are close and longtime friends with Faith and Tim. Tim told People the four of them have been friends for nearly 25 years, almost as long as Faith and Tim’s marriage itself. When Tim asked Tom if he’d be interested in a cameo on 1883 Tom simply asked when to be there. Tim told People having his old friend on set was a “magical” experience. 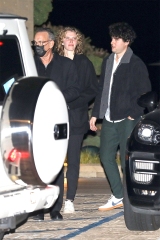 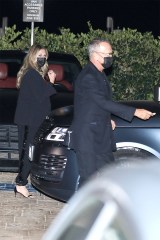 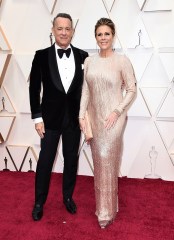 Rounding out the cast of 1883 are Isabel May as the Dutton’s headstrong daughter Elsa, Sam Elliott as the Dutton’s fearless guide Shea Brennan, and LaMonica Garrett as Shea’s right-hand man, Thomas. Billy Bob Thornton, who previously worked with Tim on the Friday Night Lights movie, is also set to guest star. New episodes of ‘1883’ premiere Sunday’s on Paramount+. 4 Aug 21
The 'Umbrella' hitmaker has added billionaire to her resume, thanks to her profitable Fenty line…
Celebrities
0

11 Aug 20
Prince Philip married Queen Elizabeth on Nov. 20, 1947 to great pomp and circumstance, according to…
Celebrities
0

4 Nov 20
Their chemistry on screen was through the roof, but did it translate to real life?…
Celebrities
0