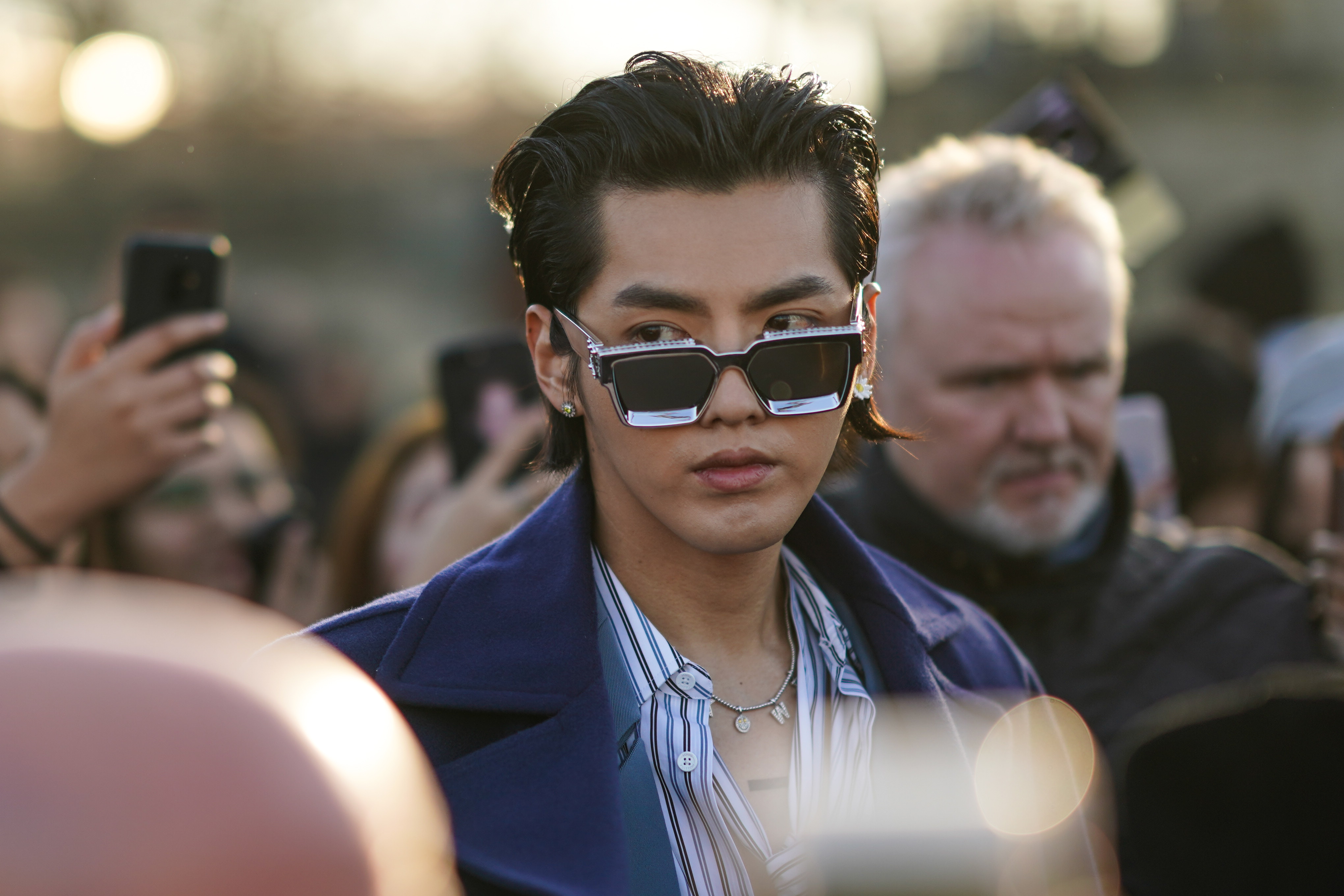 K-pop star Kris Wu has been detained in China as police launch an investigation into a rape allegation, it has been reported.

Wu, 30, is said to have been in police custody in the Chaoyang district of the Chinese capital Beijing since Saturday evening.

According to Reuters, police said they had a man in custody with the surname Wu while Chinese state media identified him as the singer.

In July, the Chinese-born Canadian star was publicly accused by an 18-year-old Chinese student of inducing her and other girls, some of them under the age of 18, to have sex with him. It’s not known if any of the girls were under the age of 14, which is China’s age of consent.

The student previously told Chinese media that Wu had lured her into having sex when she was 17 after plying her with alcohol. In a police statement, it was alleged that the student was invited to Wu’s house by his team for an audition to be cast in a music video.

It’s not clear if Wu’s arrest was linked to the student who made the accusations last month.

In a social media post in July, Wu denied the allegations and reportedly wrote: ‘I only met [the accuser] once at a friend’s gathering on Dec. 5, 2020. I didn’t force her to drink alcohol.’

Several international brands reportedly cut ties with Wu in light of the claims, such as Bvlgari and Porsche.

In a statement, Bvlgari said: ‘Bvlgari attaches great importance to the event related to Mr Kris Wu, and decides to stop cooperative relationships with Mr Kris Wu from now on.’

Metro.co.uk has reached out to Wu’s rep for comment.