After seeing how the pandemic ravaged the hospitality industry, chef, restaurant owner, and Wisconsin State Assembly Rep. Francesca Hong was ready to run for office — and win — in 2020.

For Rep. Francesca Hong, it was a natural progression from running a restaurant — Morris Ramen in Madison, Wisconsin — to running for Wisconsin State Assembly. “Food is inherently political,” Hong told HollywoodLife in an EXCLUSIVE interview. ” I think politics is actually quite ubiquitous in most of our communities. Having experienced both paradigms and policy making, I’ve come to understand that it comes down to power dynamics and needing to make systemic changes.”

It was the COVID-19 pandemic and how it affected her community that influenced Hong, who was elected in November 2020 as the representative to the 76th district of the Wisconsin State Assembly, to enter politics. “Honestly, the pandemic had a big role in motivating me to run [for office],” Hong explained. “I think a lot comes out of grief, and I’m not someone who’s had a lot of experience with grief. And when the pandemic hit we had to close our restaurant and we feared for the livelihoods of our staff and the health of my community. We just weren’t seeing the type of leadership that I felt like our communities deserved.”

She believed that voters really “resonated” with a candidate who’s “a small business owner, a restaurant owner, a chef, a mom, and an organizer.” Hong saw “that people were really struggling to see good in others, and I think I wanted to run as a person who’s been very community driven and minded, to play a role in state politics that has been incredibly polarizing and harmful.” 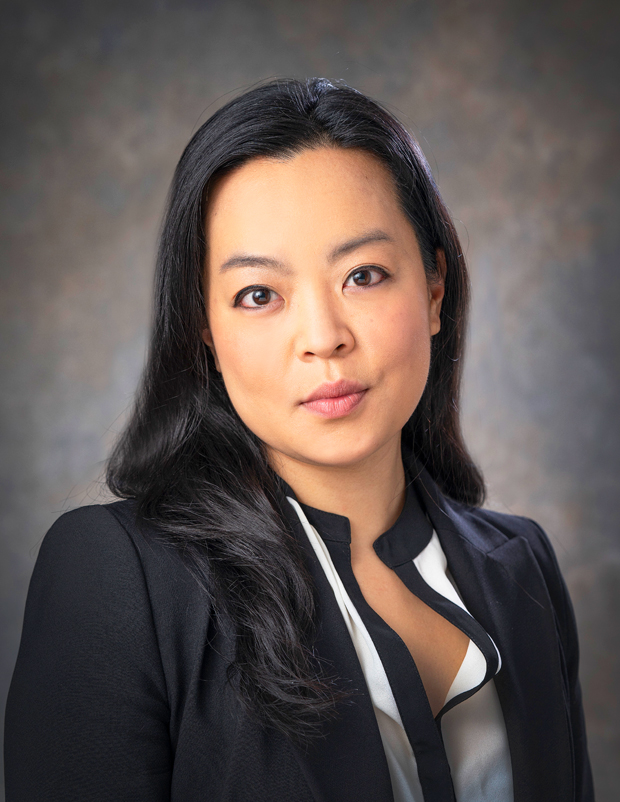 Hong is a dedicated activist and organizer who used her culinary background to co-found the Culinary Ladies Collective (CLC) with colleagues Tami Lax and Laila Borokhim in 2016. The CLC provides support, mentorship, fundraising, and education for female and non-binary chefs. It’s not just sexism. Racism is rampant in the restaurant world, as well, says Hong, something that she’s kept in mind as she works at Wisconsin’s capital. “I think that there are discrepancies that are reflected in both the hospitality industry and politics,” she told HollywoodLife.

“If we think about the structure of restaurants, especially the power between workers and restaurant owners. That structure is rooted in white supremacy and racism. If you look at where tipping came from, if you’re looking at who is making the food vs. who is receiving and gaining access to that experience.”

Now that she’s in the Wisconsin State Assembly, Hong is working day and night to provide pandemic relief to her constituents. “In terms of fighting evictions, we fought for small businesses to get relief. It’s been at the federal level and state, and now at the county. We’ve tried to center racial equity and equality in every bill that we’ve pushed.” That includes a bill eliminating the tipped minimum wage in Wisconsin ($2.33 an hour), and the Economic Bill of Justice. 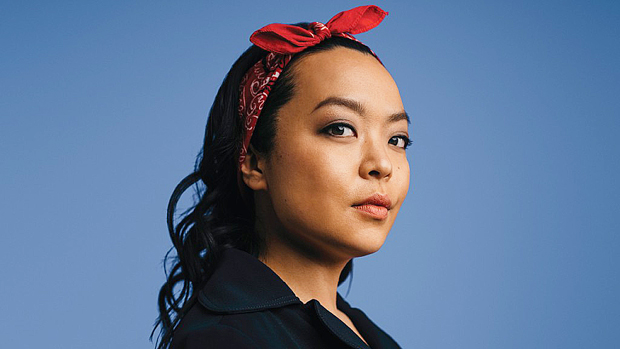 “It’s a statement, it’s a resolution that every Wisconsinite has the right to free and accessible health care and public education, to live free of discrimination, hate, xenophobia, racism. The right to collectively bargain, to fair housing, clean water, clean public transportation,” Hong explained. “It’s really our values and our commitment to the people of Wisconsin that know that being in the minority means that [Democrats] may not have the policy power that we’d like. We’re committed to all of the folks who are organizing in their communities and on the ground. Their work is going to be recognized and given credit and that we’re committed to fighting with them.”

The daughter of Korean immigrants, Hong is also working on increasing voter engagement in AAPI (Asian American Pacific Islander ) communities across Wisconsin. Hong and her colleagues in the state assembly recently passed a bill designating May 14 of each year Hmong-Lao Veterans Day. They have also successfully petitioned Wisconsin Governor Tony Evers to declare May AAPI Heritage Month. But the work is far from over. 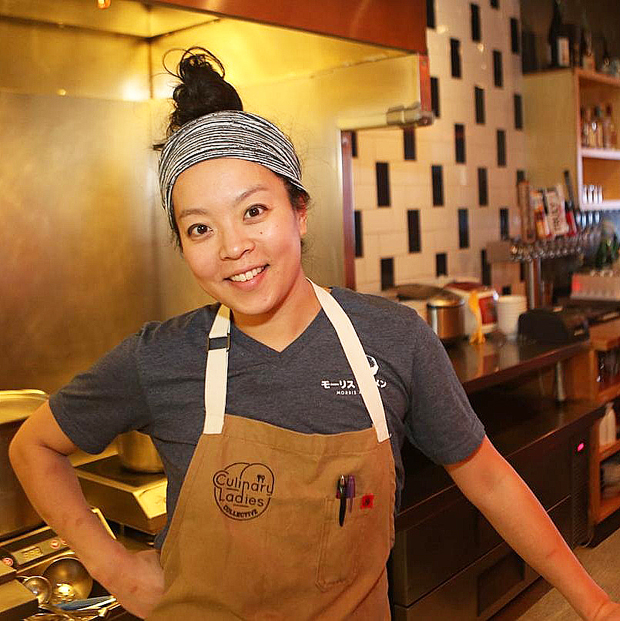 Hong praises her parents, who immigrated to Wisconsin from South Korea in the 1980s for helping spark her ambition and forge her own path. “I have never felt closer to them and prouder to be their daughter,” she said. “My mom, having just gotten married and just graduated from Seoul National University, was leaving her homeland to go with her husband to a completely new land. Her tenacity and perseverance, she was raising my sister and I to be incredibly independent and strong willed.”

Her mother went back to college when the girls were in elementary school and got her Bachelor’s in Music Education, later becoming a public school teacher. Her father is a sociologist who finished his PhD around the same time. “For a long time, I felt that their sacrifice was something I had to keep at the forefront to keep me humble,” Hong explained. But, these past couple years, I don’t know if it’s because I’ve grown more protective of them with the rise in anti-Asian hate, but running for office and telling their story and recognizing that their story is really what started my story.

“That’s made me closer to them and I no longer see their sacrifices as my burden,” Hong said. “I see their sacrifices as not just opportunities for me, but all the opportunities we’re working to create for other people in our communities.” She’s now a mother herself to a “gregarious” little boy named George. George was born in 2016, right as she and her husband, Matt, opened their restaurant, Morris Ramen.

“I always say that we gained a family of 24 that year,” Hong joked. “When we opened, I was still breastfeeding in the basement of the restaurant and pumping when I’d go back up to work on the line. Thinking back on it now, we had an incredibly supportive staff that would just offer up to help with childcare and everything. Every time that George came to the restaurant they were thrilled, and I feel like he’s really grown up in the restaurant industry. And I’m so thankful for that.”

Running for office as a mother has its difficulties, but Hong encourages other women to take the plunge. “People want their politicians to reflect the thoughts and the struggles and the environments that they’re working in every day,” she said. “And I think moms hold this inherent power to be able to understand care. And people want their politicians to care. I think that moms are unapologetic. And moms lead their households every day. We need strong leadership and we need more moms in office, and we definitely need more policies that are supportive of working moms and stay at home moms.”

To learn how you can run for office or donate to likeminded candidates, visit Run For Something. And don’t forget to VOTE in your next election — you can register to vote, if you haven’t already, by simply filling out the form below: