Gary Lineker, 58, seemed less than impressed about Conservative leadership candidate Jeremy Hunt’s pledge to bring back fox hunting. The 52-year-old MP told the Telegraph he would legalise the practice if he becomes the country’s new prime minister. Speaking about the controversial issue, Jeremy told the publication: “I would vote to repeal the ban on fox hunting.” He added: “It is part of the countryside.

“And we have to recognise that in terms of the balance of the countryside. You know, it’s part of our heritage.”

Gary spotted the news on Twitter and shared his views on the subject in view of his 7.3 million followers.

The BBC Sport pundit retweeted the news which was posted by Sky News’ Deputy Political Editor Sam Coates, who wrote: “Jeremy Hunt has told the Telegraph foxhunting should be made legal again because it is ‘part of the countryside’.”

In response, the former footballer seemed to be angered by Jeremy’s assertion as he added the caption: “Oh for crying out loud.”

Fans took to the comments section of Gary’s tweet to weigh in on the fox hunting debate.

One wrote: “Proving once again the Tories are living in another century. They really are desperate.” 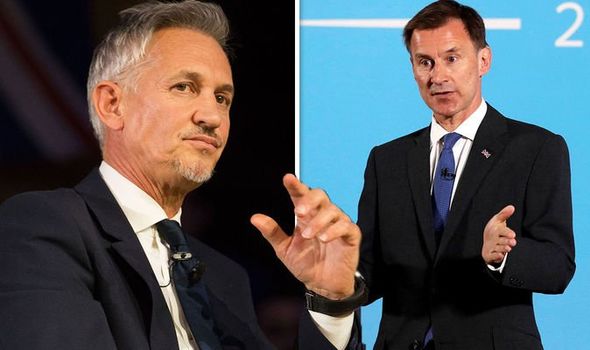 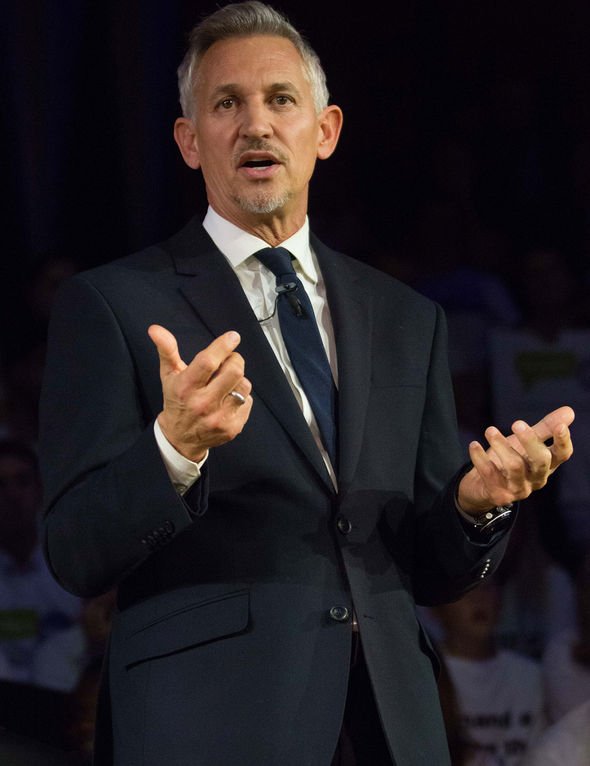 Another added: “I live in the countryside and it’s a far nicer place without hunting. Foxes are awesome.”

A third replied: “Appealing to the Tory faithful… calculating and obvious vote hunting.”

A fourth suggested: “It’s almost like he needs people who like fox hunting and are also likely to be members of the Conservative party to vote for him. Can’t understand why he would say such a thing.”

Elsewhere, Gary was urged by Piers Morgan, 54, to “attack” the BBC’s licence fee cuts for over-75s.

Piers discussed the matter with his co-host Susanna Reid, 48, on Good Morning Britain. 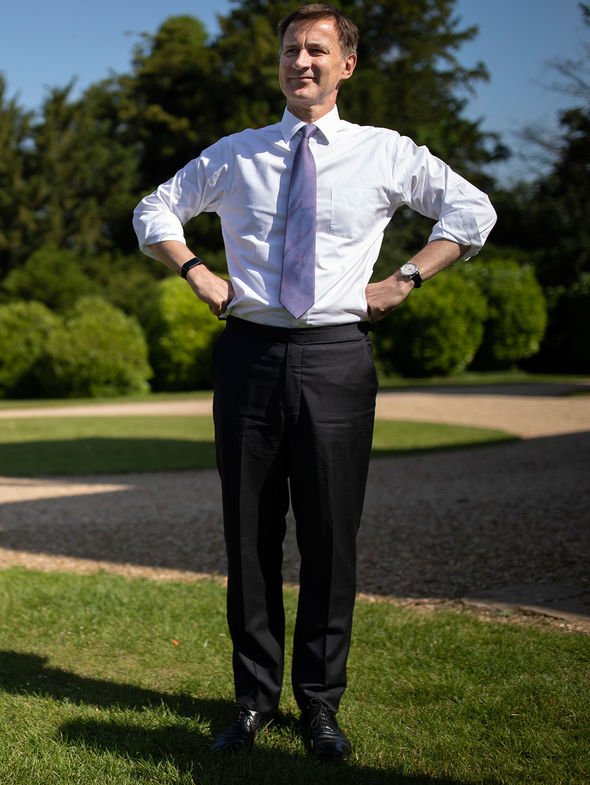 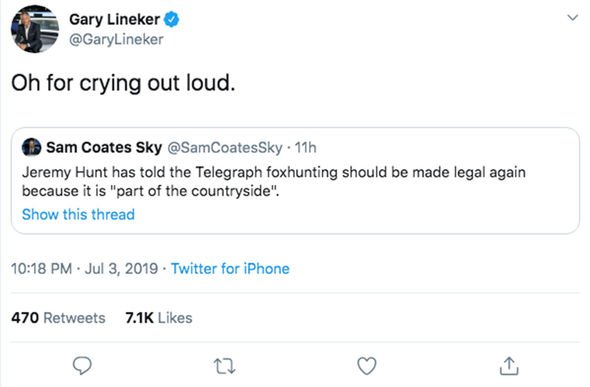 Reflecting on the sports broadcaster’s wage, Piers said: “If I was Gary Lineker, I would come out and whack this, I would, I would call their bluff.

“He fights for every other underdog on Twitter, he’s a good friend of mine, I completely defend him on this, I don’t think he’s to blame.”

He continued: “If I were Gary I would come out on Twitter this morning and attack the decision to take the TV licences away from the pensioners, I would.

“He’s getting paid the market rate, in fact I would argue less than he could get anywhere else, if ITV came in for Gary Lineker now, they would pay him more than he gets at the BBC, I guarantee it.” 21 Jul 21
The wedding bells will have to wait! Shailene Woodley and Aaron Rodgers may have seemed…
Celebrities
0 23 May 22
Fans are loving the video of Brittany Broski meeting Harry Styles! Earlier this week, the…
Celebrities
0