Kylie Jenner Says She Wants More Kids 'So Bad': 'I Actually Think About It Every Day'

Gordon Ramsay, perhaps the UK’s best known celebrity chef, found a new audience over the lockdown period. The Hell’s Kitchen star burst onto the TikTok scene – a video social media platform in which users post short videos. Gordon rose to fame in the Nineties while training as a chef.

His big break came under the supervision of the “Godfather” of cooking, Marco Pierre White.

The self-made Marco became the youngest and first British chef to be awarded three Michelin stars in 1994 aged 32.

In 1987, Marco opened Harvey’s in Wandsworth, South London, where Gordon worked during his formative culinary years.

Two big personalities, the pair got on well, but their relationship gradually declined as the years progressed. 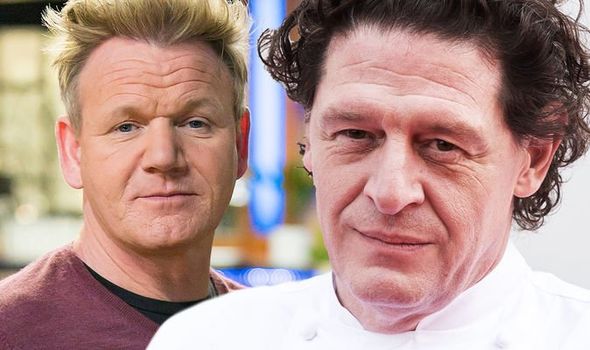 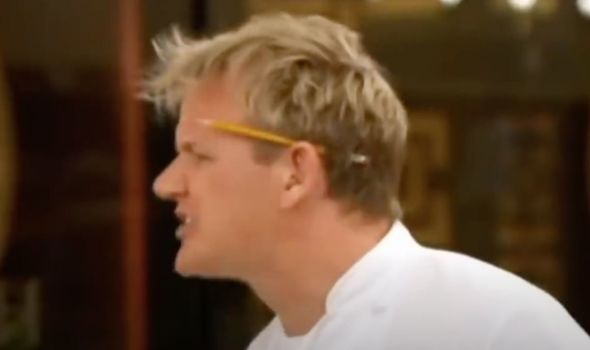 Marco recalled one instance of their locking horns during his 2006 memoir, ‘White Slave’.

It came as the pair incidentally found themselves dining at Heston Blumenthal’s celebrated Fat Duck restaurant in Berkshire at the same time.

Marco couldn’t bear the thought of being in the same eatery as his foe, and explained: “I wasn’t on speaking terms with Gordon, but by coincidence he happened to be in the restaurant on the same day.

“I said, ‘You’ll have to ask him to leave’. Heston called Gordon away from the table.

JUST IN: Gogglebox’s Mary and Marina stun fans over ‘imagine him in bed’ 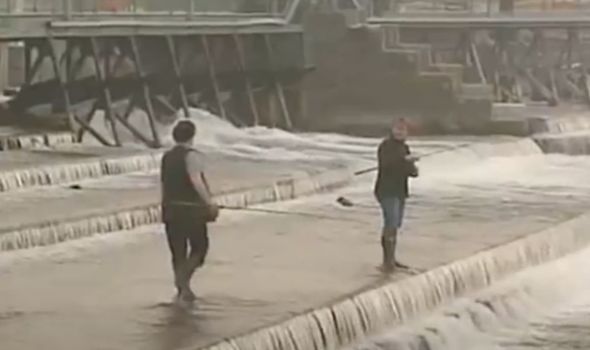 “‘Gordon, Marco says he’s not going to stay if you are here. I think you should have a word with him …’

“Gordon came into the garden and said, ‘Thank you very much Marco for ruining a nice day.’

“I said, ‘Why don’t you sue me for loss of enjoyment?’ 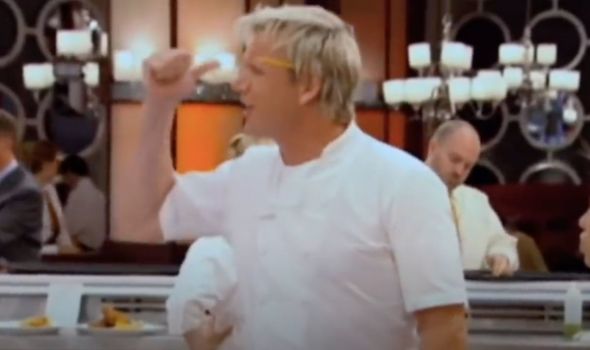 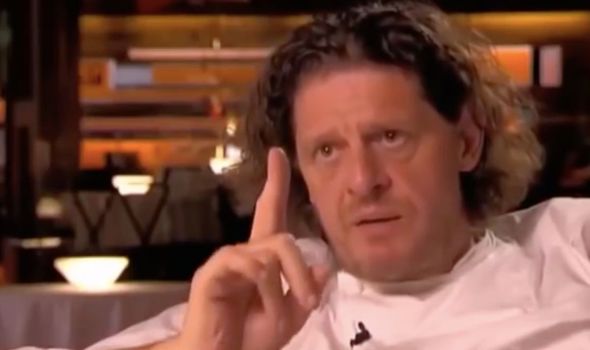 “I said, ‘Is that the best you can do?’ Gordon left. There was silence in the garden.”

Gordon refused to comment on the material coming to light.

His spokesman said Gordon would not be “descending into a slanging match” with his former mentor, who he still respected and appreciated for giving him his break in the restaurant industry.

Although his spokesman was keen to make clear the aside from the Harvey’s and Fat Duck incidents, not all of the stories in White Slave were necessarily true. 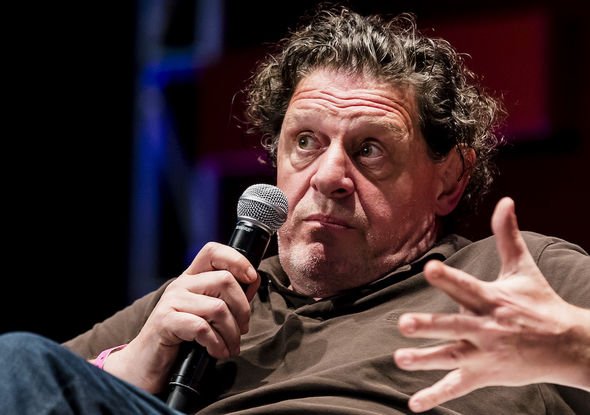 The Harvey’s incident was another of Gordon and Marco’s famous slanging matches, in which Marco reduced a 20-year-old Gordon to tears.

Marco recalled during an interview with The Independent: “I don’t recall what he’d done wrong but I yelled at him and he lost it. 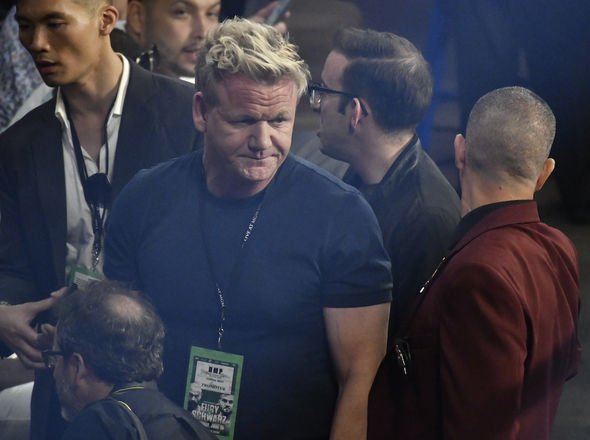 “Gordon crouched down in the corner of the kitchen, buried his head in his hands and started sobbing.”

It’s no secret that Kylie Jenner wants to have more kids in the future. Though she’s been vocal about having...

Brad Pitt and German model Nicole Poturalski have split, Page Six has learned. The couple, who were first spotted together...