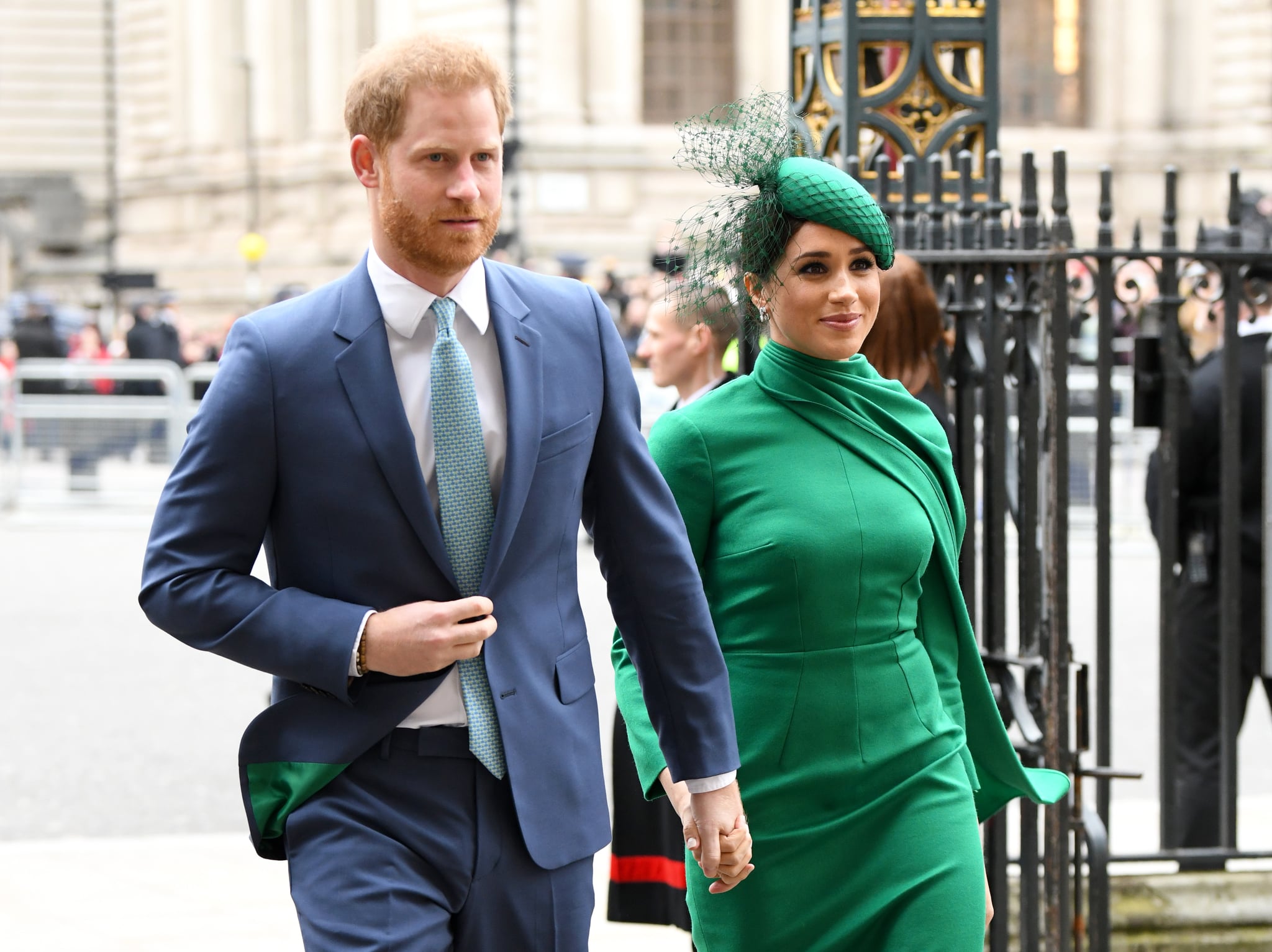 Prince Harry and Meghan Markle will not be returning as senior members of the British royal family. A year after their royal departure, Buckingham Palace announced on Friday that the Duke and Duchess of Sussex have confirmed to Queen Elizabeth II that they will not be reprising their working roles. As a result, the “honorary military appointments and royal patronages” held by the pair will be returned to the queen before they are redistributed among the rest of the “working members of the royal family.”

Shortly after the palace released their statement, Harry and Meghan responded with a statement of their own through their spokesperson. “As evidenced by their work over the past year, The Duke and Duchess of Sussex remain committed to their duty and service to the UK and around the world, and have offered their continued support to the organizations they have represented regardless of official role,” the statement read. “We can all live a life of service. Service is universal.”