Helen Skelton, 36, is best known for presenting on children’s BBC Blue Peter as well as Countryfile. But while she is a regular on our screens how long has she and husband, Richie Myler, been married?

Helen studied journalism BA at the Cumbria Institute of the Arts.

She is best known for presenting on the children’s BBC show Blue Peter, a role she took on in 2008.

She presented on the show for five years and moved on in 2013.

In 2014, she went on to present on Countryfile and continues to host the show to date. 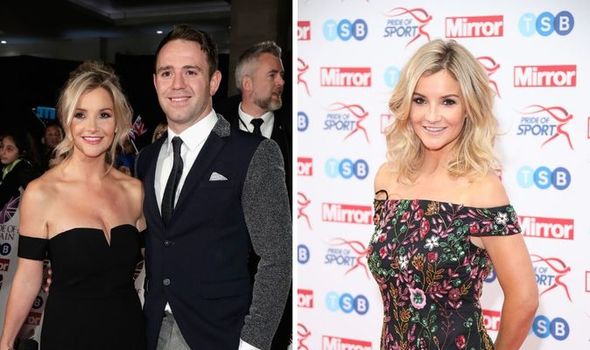 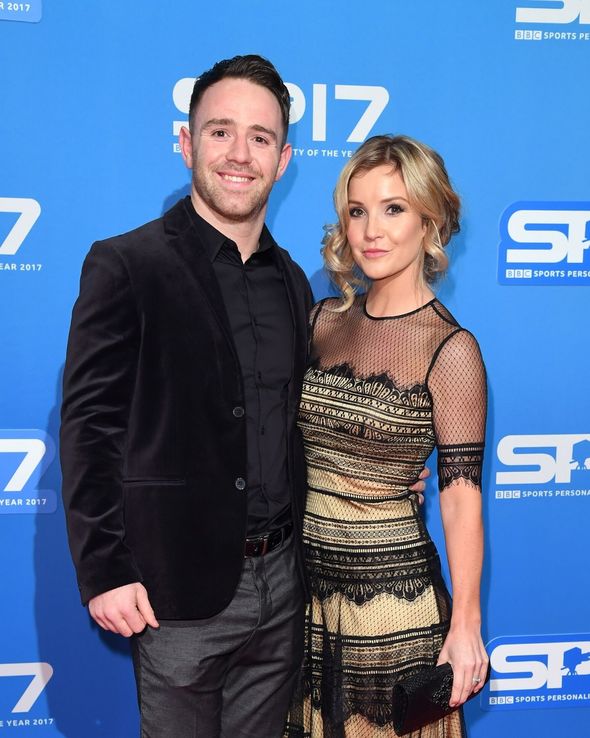 Who is Helen Skelton’s husband?

Helen has previously spoken about why she and husband Richie get on so well.

She told The Northan Echo: “We only married in 2013 – so ask me the secret in ten years time. 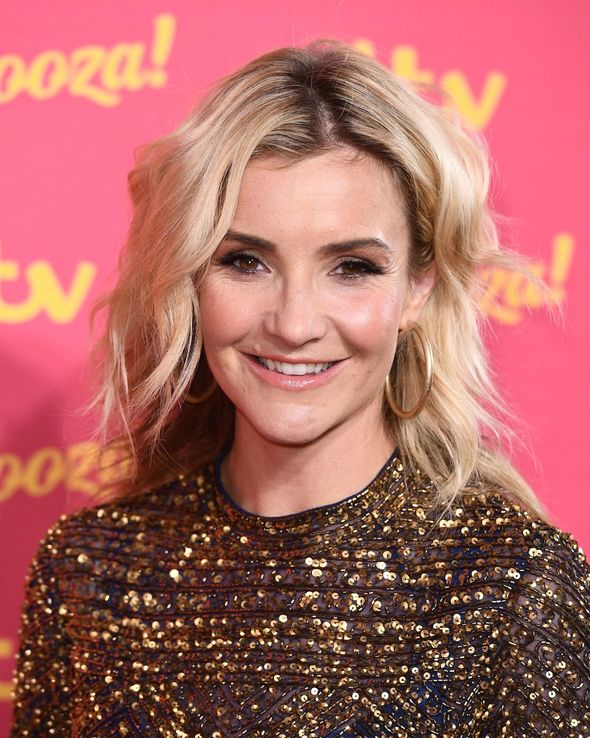 “Marriages and relationships are not all plain sailing, but we approach it like teamwork.

“Rich is the best dad. He’s the ‘sugar police’ when it comes to their diet and insists on routine, whereas sometimes I’m anything for a quiet life, so we’re a good balance.”

She went on to explain how with her two young sons, they don’t get much time to themselves.

Helen said: “We laugh about the idea of ‘date nights’.

DONT MISS
Countryfile: Adam Henson opens up on unexpected birthing scare [INSIGHT]
Helen Skelton explains why things got ‘awkward’ with co-stars [EXPLAINER]
Celebrities share tips on how to save energy during lockdown [INSIGHT]

“I can’t even fit in time for a hair colour, so how do people find time for those?”

The couple tied the knot in 2013, with sons Ernie and Louis completing their family.

Talking to Express.co.uk last year, Helen admitted she isn’t planning on having any more children at the moment.

The presenter said: “I always thought I’d want more children until my son started walking and now he runs around like a lunatic. 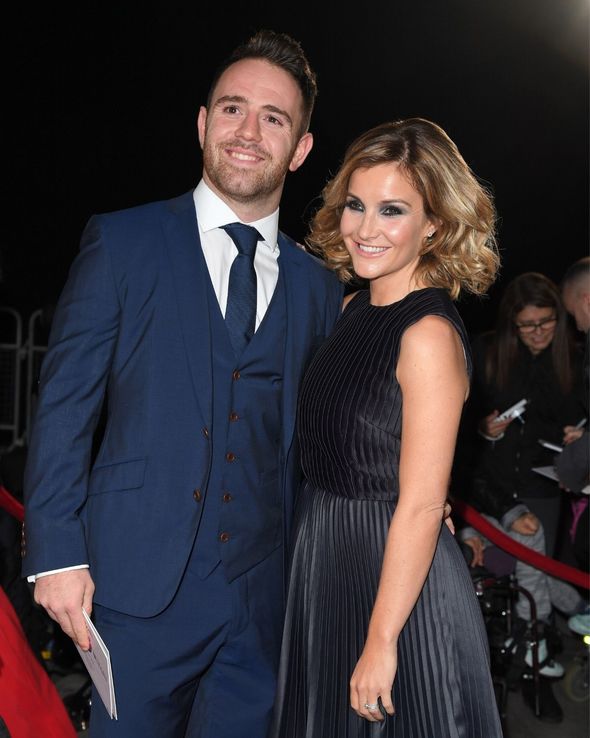 “I’ve got enough capacity at the minute, two boys, two dogs and a busy schedule.”

Helen added that she wouldn’t know what to do if she had a girl.

She explained: “I don’t know what I’d do with a daughter.

“I think where I’ve been surrounded by boys; I don’t really know.”

7 Oct 20
Before this little Lakers fanatic was one of the most successful models in the world,…
Celebrities
0