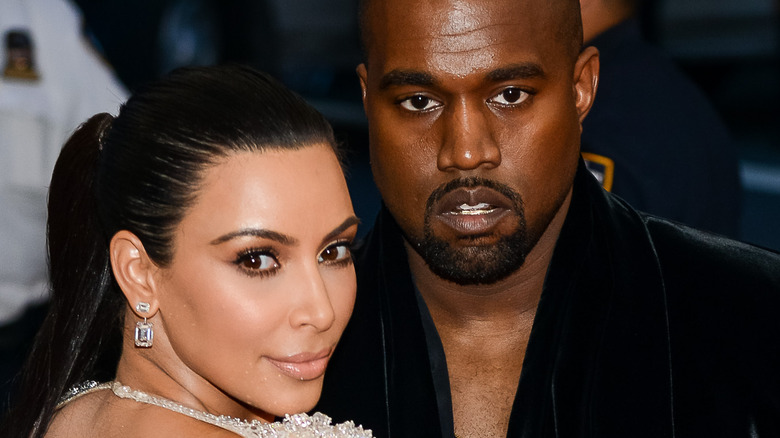 Kim Kardashian and Kanye West were seen tying the knot in the Season 9 finale of “Keeping Up With the Kardashians,” titled “Kim’s Journey to the Altar,” (via IMDb) but during an interview with The Hollywood Reporter in August 2017, Kardashian admitted that she and the rapper had no intention of sharing their private footage on her family’s long-running E! Network reality show.

Years after Kardashian and West said “I do” at Forte di Belvedere in Italy (via ABC News), Kardashian told the outlet that she and West initially wanted to keep their special day to themselves. “We had no intention of showing our wedding on the show,” she claimed.

During their May 2014 wedding, Kardashian’s assistant filmed some of Kardashian and West’s special moments on a Handycam from high above the setting. “She was literally standing on top of a castle and freezing, because we knew we wanted to capture this gorgeous walk from up above,” said Kardashian. “People were yelling at her like, ‘You can’t film up there!'” 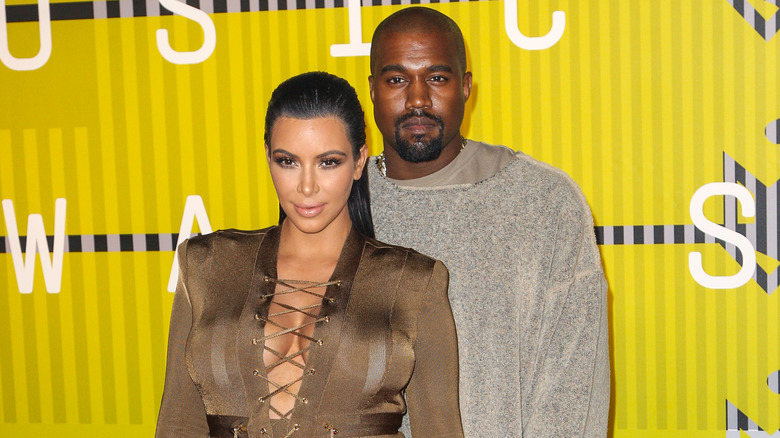 While Kim Kardashian and Kanye West experienced some drama in terms of how her assistant chose to capture their moments with her Handycam, Kardashian told The Hollywood Reporter that they ultimately “loved the footage so much” that they had a change of heart and decided to include portions of it on “Keeping Up With the Kardashians,” and fans could not have been more grateful that the couple changed their minds.

Alas, Kardashian and West’s relationship has since fizzled out. As Kardashian fans have likely heard, Kardashian, who was previously married to Damon Thomas and Kris Humphries (via Page Six), and West began facing rumors of a potential split in 2020 as West’s mental health reportedly became a concern for their family (via ET). Then, in February 2021, Kardashian, who shares four children with her former partner, officially filed for divorce and requested joint legal and physical custody of the kids.