An Idaho mother, who has been charged with murdering her two children, has been declared unfit for trial following her indictment, and will be sent to a mental health treatment facility.

Lori Vallow is alleged by prosecutors in the state of Idaho to have murdered her kids, 16-year-old Tylee Ryan and 7-year-old Joshua Jaxon “JJ” Vallow, at some point after their disappearances back in September 2019. The children’s bodies were found buried on husband Chad Daybell‘s property in June 2020.

After nearly a full year of legal proceedings in the tragic, high-profile case, the results of Lori’s psychological assessment have been returned to the court. This week, a judge determined that based on those results, the accused mom was “not competent” to proceed to trial. He instead ordered Vallow to undergo “restorative treatment” at a mental health facility.

Court docs first obtained this week by E! News show that the judge believes Vallow “does lack the capacity to make informed decisions about treatment,” but that she is “not dangerously mentally ill.”

The psychological and mental evaluation continued from there, with experts explaining in the report (below):

“ is to be committed to the custody of the Director of Idaho Department of Health and Welfare for care and treatment at an appropriate facility for a period not exceeding 90 days. include an opinion as to whether she is fit to proceed, or if not, whether there is a substantial probability she will be fit to proceed within the foreseeable future. If at any time the director of the facility to which Lori is committed determines that she is fit to proceed, such determination shall be reported immediately to the court.”

That passage is interesting, as it clearly indicates the court’s optimism that successful mental health intervention and treatment at this point could one day lead to Lori returning to have her day in court.

Chad has also been indicted on first degree murder charges in the death of his previous wife, Tammy Daybell, whose body was found and exhumed in December of 2019 at the point when investigators first began to look into JJ and Tylee’s disappearances. Whoa.

The couple infamously spent some time vacationing on the Hawaiian island of Kauai after the reported murders took place, shocking the country as alleged details began to be uncovered. Lori was even arrested on Kauai back in February of 2020 after authorities began investigating the case.

Here’s more on the case’s latest developments, from local news outlet KTVB (below):

Both Daybell and Vallow chose to plead not guilty to all the charges. 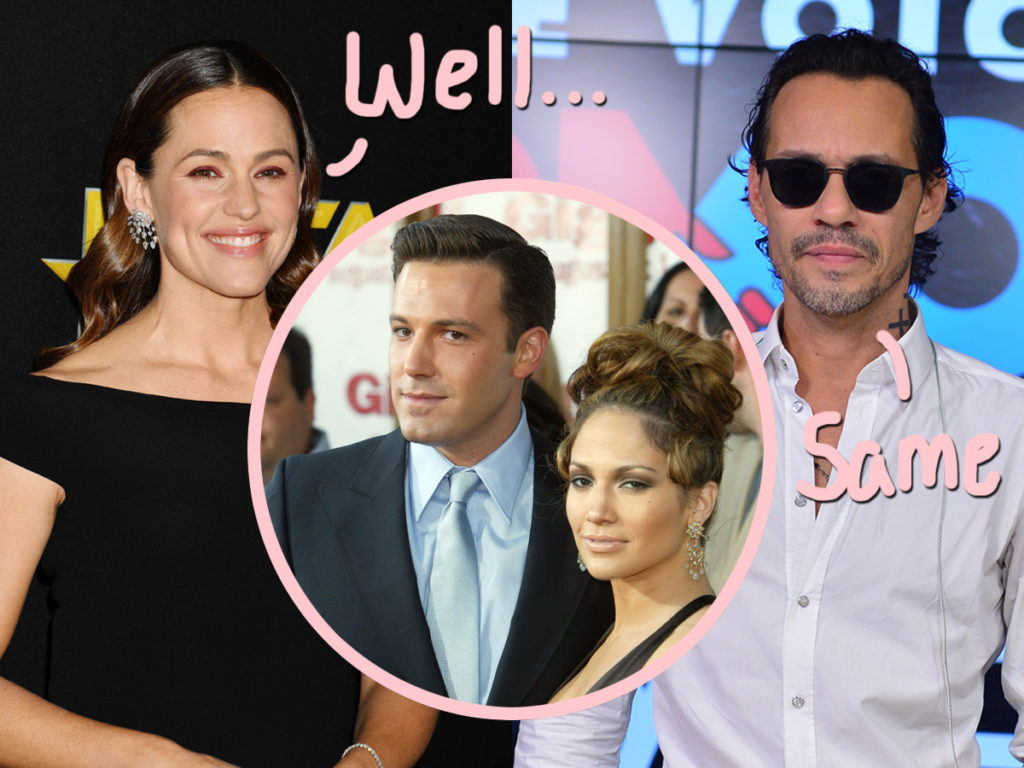 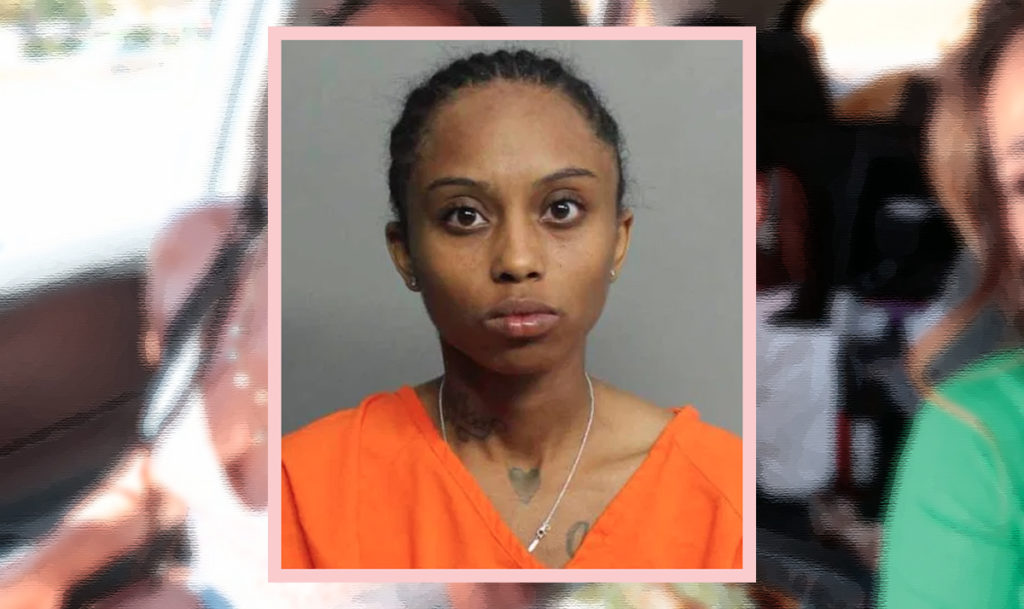 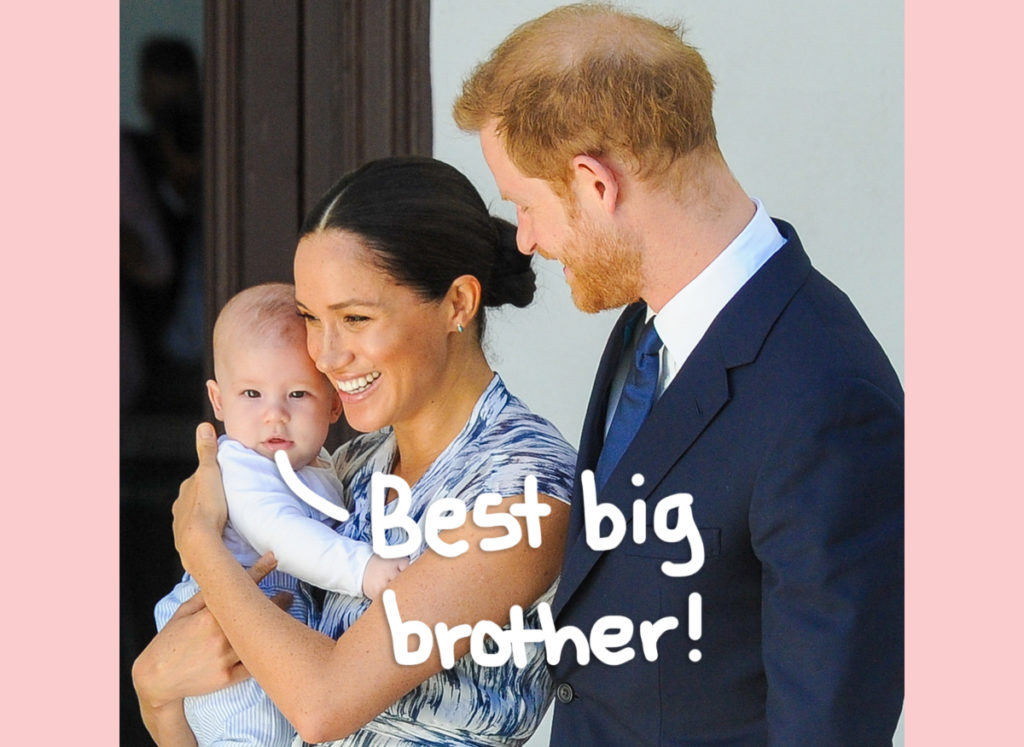 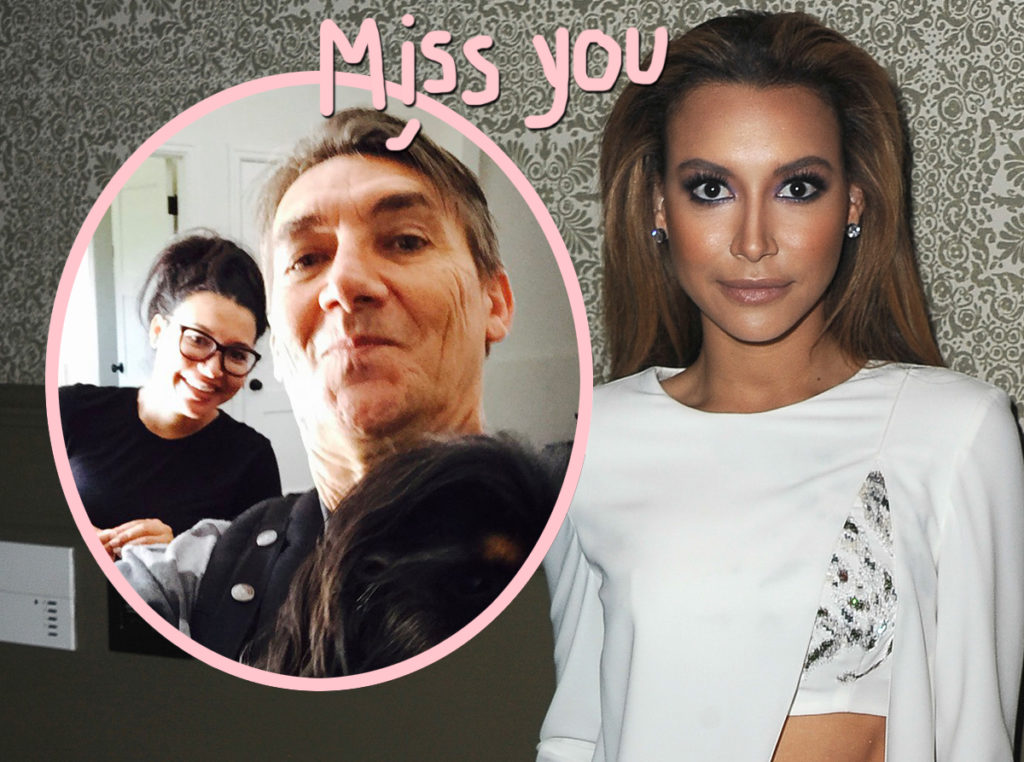