Antonio Sabato Sr., actor and father to fellow actor Antonio Sabato Jr., has died at age 77 due to complications related to the coronavirus.

News of the actor’s death was confirmed by his son with an Instagram post showing a collage of photos of his late dad.

He added: "His many years as a successful actor and screenwriter both in Italy and the United States were his artistic passion. He had so many interests including boating the islands surrounding Italy, Formula 1 racing, culinary cooking and many more."

ED BRUCE, 'MAMMAS DON'T LET YOUR BABIES GROW UP TO BE COWBOYS' SINGER, DEAD AT 81

After briefly running through his dad’s career, Sabato Jr. took time to acknowledge his dad as a family man. 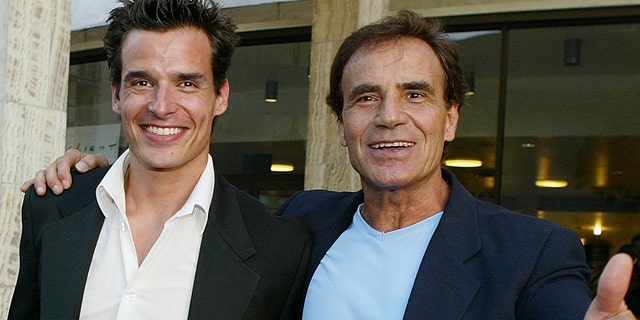 "His generosity was ever present and his sense of humor and personality could fill a room. However, nothing was more important to him or held his attention more than his love for his children and grandchildren Jack Antonio, Mina Bree and Antonio III," he concluded the post. "Our hearts are broken today, we will miss him dearly and we send our love with him. We love you Papa’ and we will see you again."

According to Deadline, Sabato Jr. announced on Jan. 4 that his father was hospitalized in California.

"My papa/dad is in intensive care with covid in California," he wrote in a since-deleted tweet. "Lord keep him surrounded by angels and pure God’s love and strength within."

Sabato Sr. got his start in show business in 1966 when he was cast in the Italian film "Lo scandalo," according to Variety. That same year, he starred in the Academy Award-winning film "Grand Prix."

After early success, Sabato Sr. became a well known Italian film actor, appearing in spaghetti Westerns like "One Dollar Too Many" and science fiction projects like "The War of the Robots." 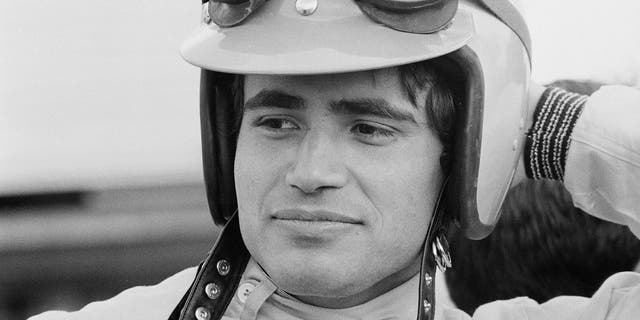 The outlet reports that he immigrated to the United States with his family in the 1980s. Once in the states, he continued to act in films like "Bye Bye Vietnam" and "High Voltage." His last credit was as Aldo Damiano in a 2006 run on "The Bold and the Beautiful."

In addition to his son, Sabato Sr. is also survived by his daughter, Simonne and three grandchildren.