Jamie Lynn Spears is sharing her side of the story.

The Nickelodeon alum is preparing to release her memoir, Things I Should Have Said, out next week. On Wednesday, she appeared on Good Morning America to discuss the book and her famous family — particularly, her sister Britney Spears. As you probably know, Brit has called out her entire family, including Jamie Lynn, for their behavior during her conservatorship.

The younger Spears sister told GMA she “adored” her big sis, who “felt like another momma” to her growing up. However, in the book she apparently described the pop star as increasingly “erratic,” “paranoid” and “spiraling” over the years. Asked what Britney’s mental state is like now, JL replied:

“I can’t really speak to anyone else’s state of mind. I don’t think that’s fair. But I’m allowed to say how I felt in those , because that matters. It matters that I was in pain.”

We imagine your sister might find it painful to be described that way, but sure…

The 30-year-old said she “was happy” when the conservatorship was terminated, but clarified:

Fair enough if she didn’t fully understand what was going on when she was a teenager dealing with her own major life changes — but she did have more than a decade to learn and understand what the conservatorship meant! Strange move to admit her own willful ignorance.

That ignorance apparently came into play when she dipped her toe into the waters of the singer’s complicated financial situation. The momma of two addressed what went down when she was named as a trustee of Britney’s fortune. She explained:

“There was a time where my sister asked me, of her trust and will, if I would be the person who assured that her boys got what they needed, whether she’s in a conservatorship or not. That was a very normal thing, I thought. Once I realized that, ‘You know what, she’s in a conservatorship,’ I felt like I just didn’t want to be a part of, until maybe she was out of the conservatorship. So there was no, like, me overseeing funds or something like that, and if that was, it was a misunderstanding, but either way, I took no steps to be a part of it.”

Hmm… to our memory, the Zoey 101 alum was named as a trustee back in 2018 and only dropped her bid in 2020. We wonder what changed in those two years. It seems like the Lucky artist is the only one who could really clear this up.

And speaking of, Jamie Lynn made some other claims that only Britney could verify. She said:

“I’ve always been my sister’s biggest supporter. So when she needed help, I set up ways to do so. Went out of my way to make sure that she had the contacts she needed to possibly go ahead and end this conservatorship and just end this all for our family. If it’s going to cause this much discord, why continue it?”

She declined to say whether she agreed with the conservatorship in the first place, deflecting:

“It wasn’t about agreeing with the conservatorship. Everyone has a voice, and it should be heard. So if she wanted to talk to other people, then I did, I set that up.”

No hint as to which “people” the Netflix star helped her sister talk to, but she did add:

Getting a little victim blame-y there! Britney literally COULDN’T walk through the door on her own – that was the whole problem!

“Honestly, it was somewhat confusing to me about that, and I actually have spoke to her about that. I was doing a tribute to honor my sister and all the amazing things that she’s done…. I have cleared up with the fact that I don’t think that she’s personally upset with me about that. Truthfully I don’t know why that bothers her.”

(We know why it bothers her: the Grammy winner explained in an Instagram post that her team never approved her to do remixes of her own songs, so it hurt her that her sister was allowed to do so. Does Jamie Lynn not read her sister’s posts????)

“That love is still there. 100 percent. I love my sister. I’ve only ever loved and supported her and done what’s right by her, and she knows that, so I don’t know why we’re in this position right now.”

Read on for some of the other revelations from Jamie Lynn’s interview:

In her memoir, the country singer wrote that her dad Jamie Spears spent most of her life “in that cycle of ruinous behavior, his bouts of drinking always causing periods of torment and sorrow.”

“For me, it… created a lot of anxiety. The hardest part was like, could I trust you? Are you drinking? Are you not? It was something that no kid should have to question.”

Tabloid speculation around her pregnancy

Regarding the intense media attention on her teen pregnancy, she reflected:

“I look back and I think, ‘Wow, how is this acceptable?’ Why are you here other than to shame me and to benefit off of a young girl who’s going through something already so traumatic and so deep and personal? We say we do better, but now we just go into the comments on Instagram and do it.”

Jamie Lynn wrote in her memoir that because “the entire Spears team was already caught up in my sister’s PR difficulties,” she felt that “everyone around me just wanted to make the issue disappear.” (Previous teasers of the book revealed that she was encouraged to get an abortion.)

Addressing the passage, she shared:

“I think that the easy thing for possibly then would have been like, ‘Let’s just get this over with and like you go back to being the perfect little sister, because that’s your role.’ … I just like thank God that I like, you know, thank God I stood up for myself and said exactly what I wanted.”

She also wrote about being sent away during her pregnancy to live in a cabin with no phone, cut off from the outside world. She explained to GMA:

“That time, it felt like you’re almost like, suffocating. … I felt like, what was I going to do? I was a kid, and maybe this is in my best interest and maybe this is what I’m supposed to do because of course I don’t want to be, you know, hounded by the paparazzi or the tabloids or allow them to control my narrative. But it felt like I was really being alienated.”

A turning point in the performer’s life was when her daughter Maddie, at the age of eight, was in a near-fatal ATV accident; the vehicle flipped over, and Maddie was trapped underwater for six minutes. Jamie Lynn recalled:

“The biggest thought that I think stays with me, that like haunts me, is that when I was trying to save her — when I thought that I’d lost her — I was so afraid that her last thought was, ‘Why didn’t Mama save me?’ I just hope she knows that like I was doing everything I could if that was the last thing that she lived, you know?”

The ATV accident finally prompted the momma to seek treatment for her own anxiety, depression, and OCD. She revealed:

“It really was like to the point where the panic attacks were all-consuming, where I’m counting, I’m touching the doorknob seven times,” she said. “It was consuming my life to the point where it physically was taking over me and I went and finally spoke to a therapist. At the time, I took medicine, and got back to a place to where I felt stable.”

“I think that when your worst fear happens, you get a lot less afraid of everything else. I think that it did, it made me reevaluate everything and who I was as a person and where I needed to be better.”

More from Jamie Lynn’s interview will air Wednesday night on Nightline. But what do U think of everything she revealed so far, Perezcious readers? Let us know your thoughts in the comments (below)! 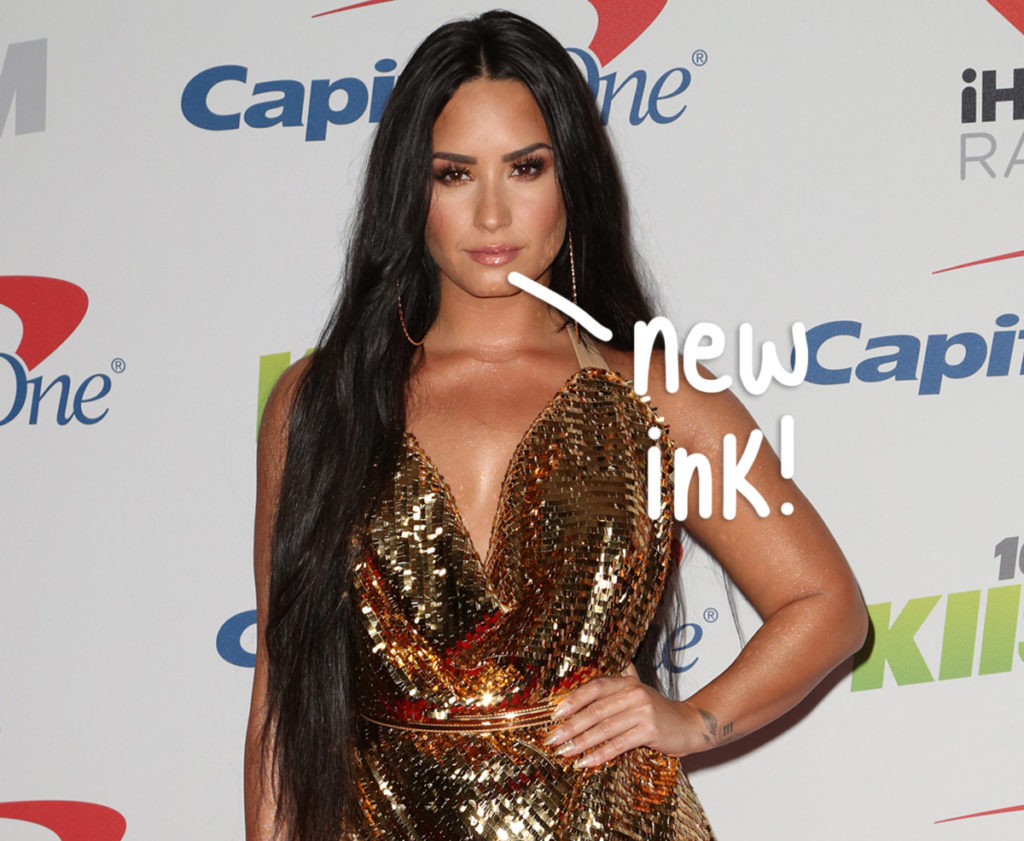 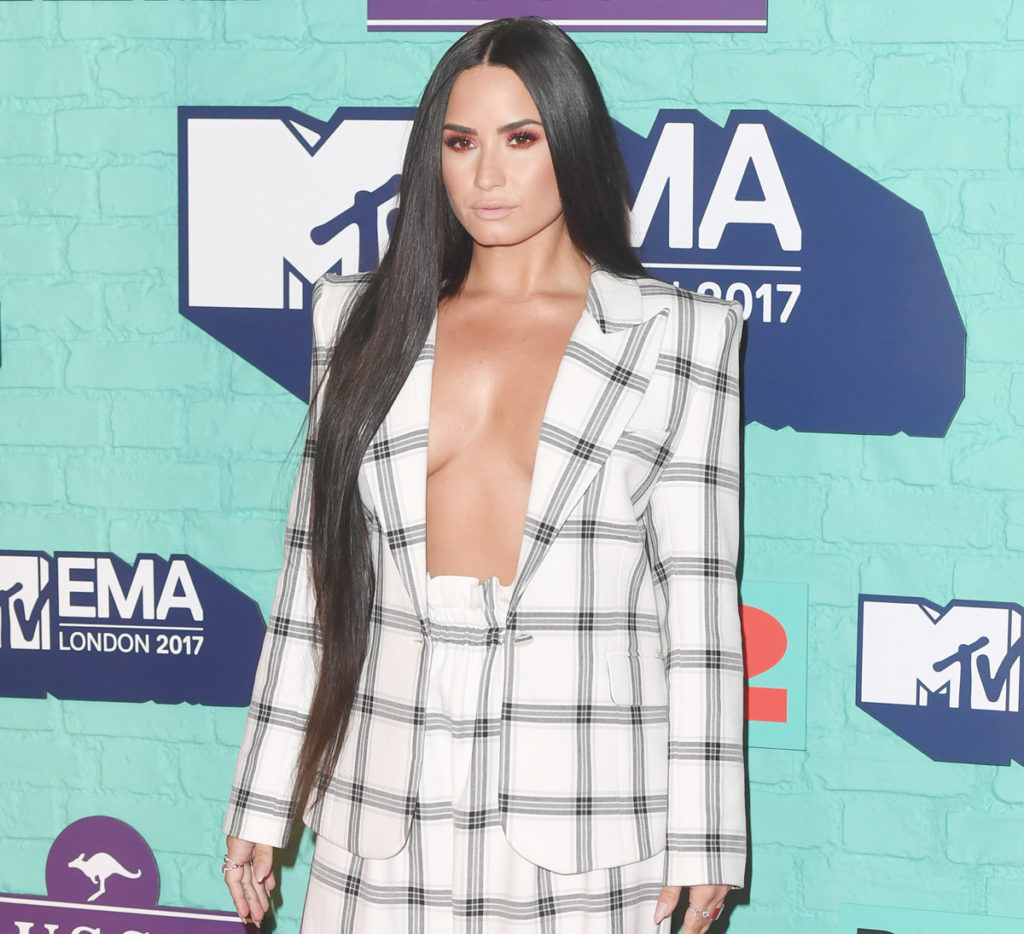 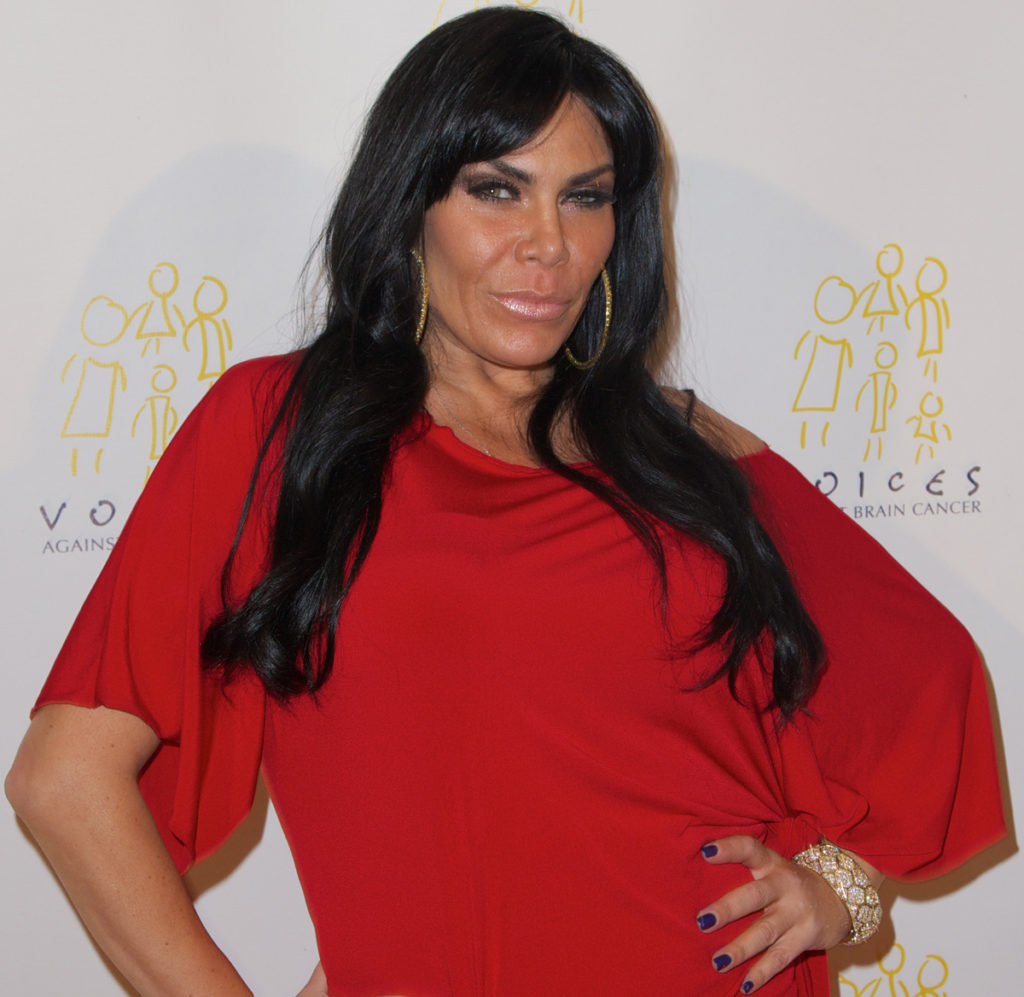 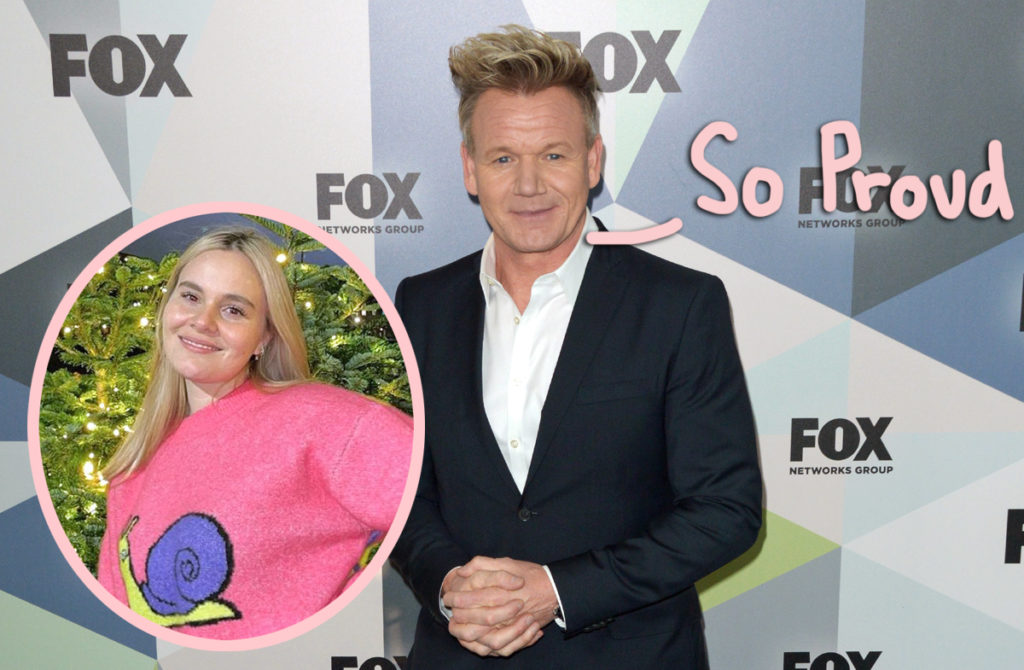 4 Dec 21
Strictly: Craig Revel Horwood reflects on having coronavirusWe use your sign-up to provide content in…
Celebrities
0