A Place In The Sun presenter Jasmine Harman, 44, has opened up about how she first found out her co-star Jonnie Irwin, 46, and his wife Jessica were expecting twins. The Channel 4 personality confessed how she “screamed” and started “sobbing” down the phone.

I was crying and screaming and laughing at the same time.

After Jonnie opened up last week about how he and Jessica will soon be a family of five, Jasmine has now gone into detail about how the news reached her.

Exclusively speaking to Express.co.uk, Jasmine explained how she received a voicemail from her colleague while flying home from an overseas shoot.

The star divulged: “When I landed, I switched on my phone. And there was a voicemail from Jonnie and it said, ‘Hi, Jas, call me back.’

“I thought, this sounds weird. What’s going on? I was walking through the airport and I phoned him and I said, ‘Hi Jonnie, everything alright?’ He said, ‘Yeah.’ And he sounded sort of strange.” 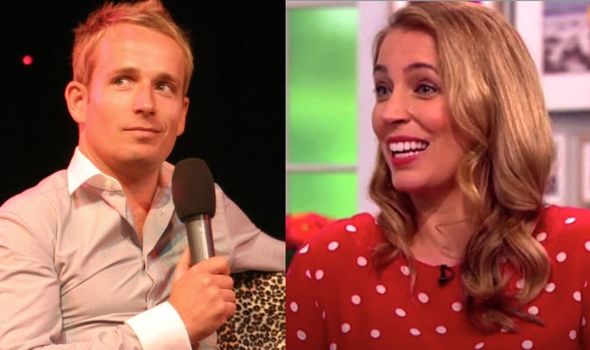 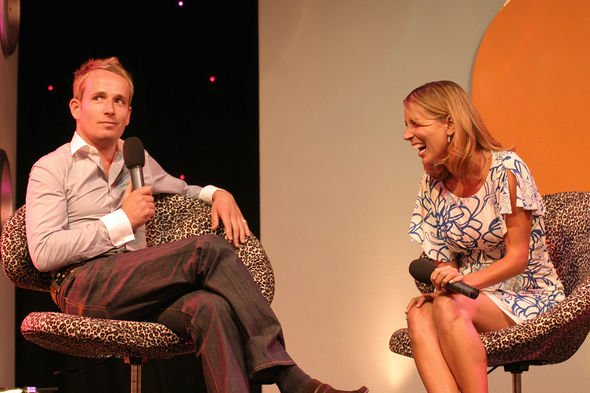 Jasmine continued: “I thought there’s something going on here. He said, ‘Yeah, we’re alright. You better sit down’. I said, ‘What? I can’t sit down, I’m walking through Heathrow Airport!’

“And he said, ‘Well we’re expecting again,’ and I screamed!”

The presenter went on to discuss: “I started sobbing because I was so happy and thrilled. And I just couldn’t stop saying, ‘Awww! I’m so happy for you!’

“And he said, ‘Well, you might not say congratulations because actually, we’re having twins.’ 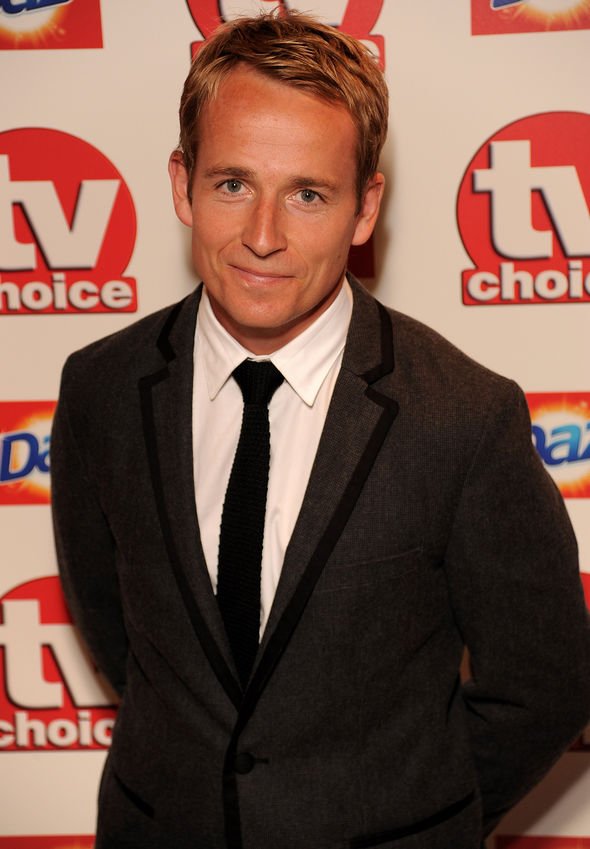 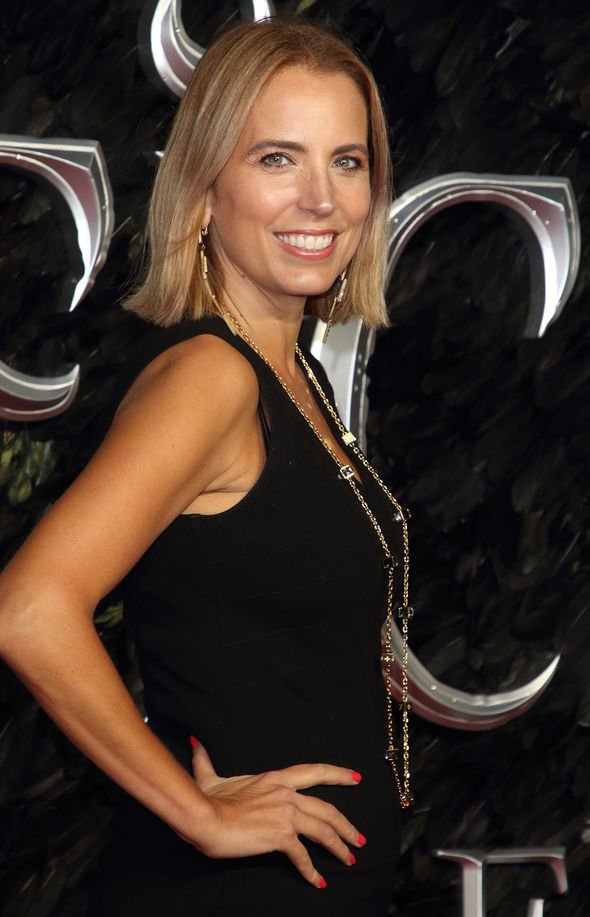 “And his timing is brilliant. And I was floored. I was absolutely floored.”

The mother-of-two added: “I was crying and screaming and laughing at the same time walking through the airport.

“Everyone was staring at me like I was some kind of crazy person.”

Jonnie, who has presented A Place In The Sun since 2004, announced his exciting news while speaking about how he was dreaming of a “family-friendly” vacation.

He shared: “The thought of travelling anywhere later this year is an exciting prospect but with a young boy and twins soon to arrive I’m dreaming short haul!

“A short flight to any of the Balearics would scratch my itch with Majorca a particularly family friendly option – walking the cobbled streets of Palma Old Town in the day with dinner around Port d’Andratx in the evening.”

Jonnie and Jessica welcomed their first child Rex into the world on Christmas Day in 2018.

Meanwhile, during the same interview, Jasmine revealed how she and Jonnie have spoken about “parenting advice” since he broke the news.

The star explained: “We were talking about parenting advice, not that I’m really any kind of guru or anything. I’m a little bit ahead of him on age but twins, I just don’t know. I don’t know what that entails.”

She concluded by stating: “I’ve never had to deal with that, but I’m sure it must be very rewarding but extremely full-on at the same time.”

Elsewhere, Jasmine is currently supporting the No Meat May campaign.

A Place In The Sun continues today at 3pm on Channel 4.

The actors known for their portrayal of Bilbo Baggins in 'The Hobbit' and Gandalf in 'The Lord of the Rings'...

Naturi Naughton salary: How much is Tasha St Patrick star paid for Power?

Lil Nas X Credits Tyler, the Creator and Frank Ocean for Making Things "Easier" For Him

Get the best celeb exclusives and video house tours to your inbox every evening with our daily newsletter Ex EastEnders...