Jeff Garlin is sharing a new side of himself after a rocky few months.

As Perezcious readers know, the actor quit his popular ABC sitcom The Goldbergs halfway through Season 9 last December — reportedly mid-scene! His exit came amid an investigation into his alleged bad behavior on set. Now, on the same night the comedy returned to television with a brand new season — without his beloved character, Murray Goldberg — he decided to open up about his personal life!

Jeff took to Instagram on Wednesday to express for the very first time publicly:

“Bipolar is a motherf**ker. Sometimes it’s just too much to deal with. I’m doing the best I can. This the first time that I’ve opened up about this. #bipolar”

Bipolar disorder is a manic-depressive mental health disorder that can cause extreme changes in mood and energy levels, per the National Institute of Mental Health. Several other stars have opened up about living with the disorder in the past, including Selena Gomez, Kanye West, Bebe Rexha, and Mariah Carey. We’re so sorry to hear he’s struggling with it! It’s great to see him opening up… however, we can’t help but notice the timing of everything!

The mental health reveal came just hours before the season 10 premiere of The Goldbergs aired. To make up for Jeff’s departure, his character was killed off in between seasons. In August, producer Alex Barnow told Entertainment Weekly:

“This is going to be a family that has not reconciled the fact that their father’s gone but has sort of moved on and has dealt with a lot of that. It’s an opportunity for this interesting emotional basis for the way people are behaving.”

The decision to kill off Murray was forced after Jeff left the series in 2021. According to Deadline at the time, the comedian walked away from the series amid alleged misconduct on set, including being “extremely verbally and emotionally abusive” toward co-workers. The 60-year-old later told Vanity Fair one incident involved him using the word “vagina” on set. Per reports, a camera assistant filed a complaint about this specific incident which resulted in Jeff reportedly retaliating by using the word more. He claimed it was just being “silly.”

Another source from the set argued the Curb Your Enthusiasm star abused his power, specifically by intimidating, embarrassing, and belittling a couple that works on the show together. Because he left so abruptly, a body double was used to finish filming his scenes last season, though it didn’t go over well with fans! One viewer argued:

“They should either cancel The Goldbergs or kill off Jeff Garlin’s character because the workarounds they’ve been using this season ain’t working.”

“This season threw us for a loop because a.) it’s hard to incorporate someone who doesn’t want to be there and wants to leave mid-scene, and b.) we weren’t about to re-write the 2nd half of the season. We’re doing our best.”

They’re off to the races now with a new season. Hopefully, he gets all the help he needs to feel more in control of his diagnosis. 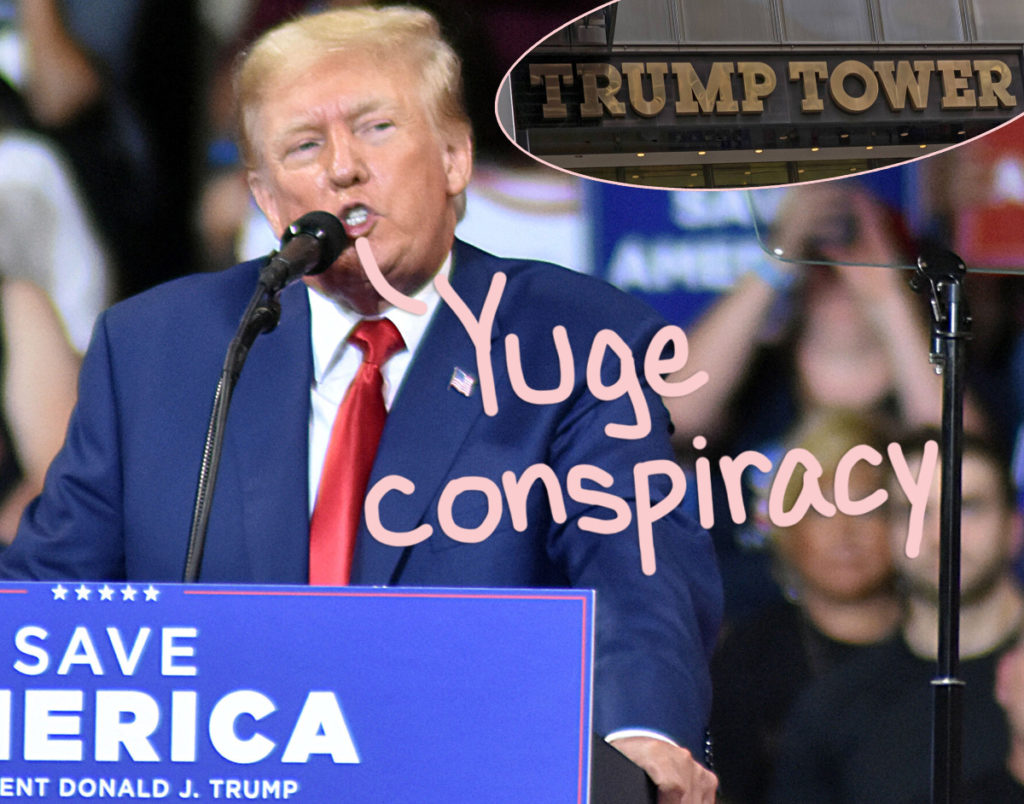 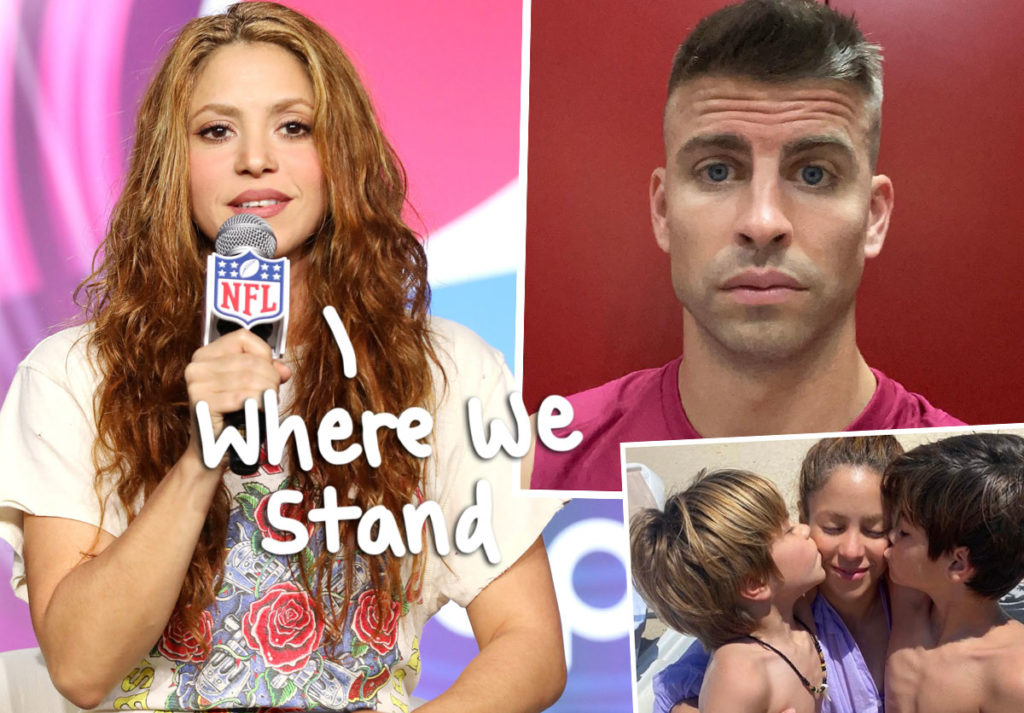 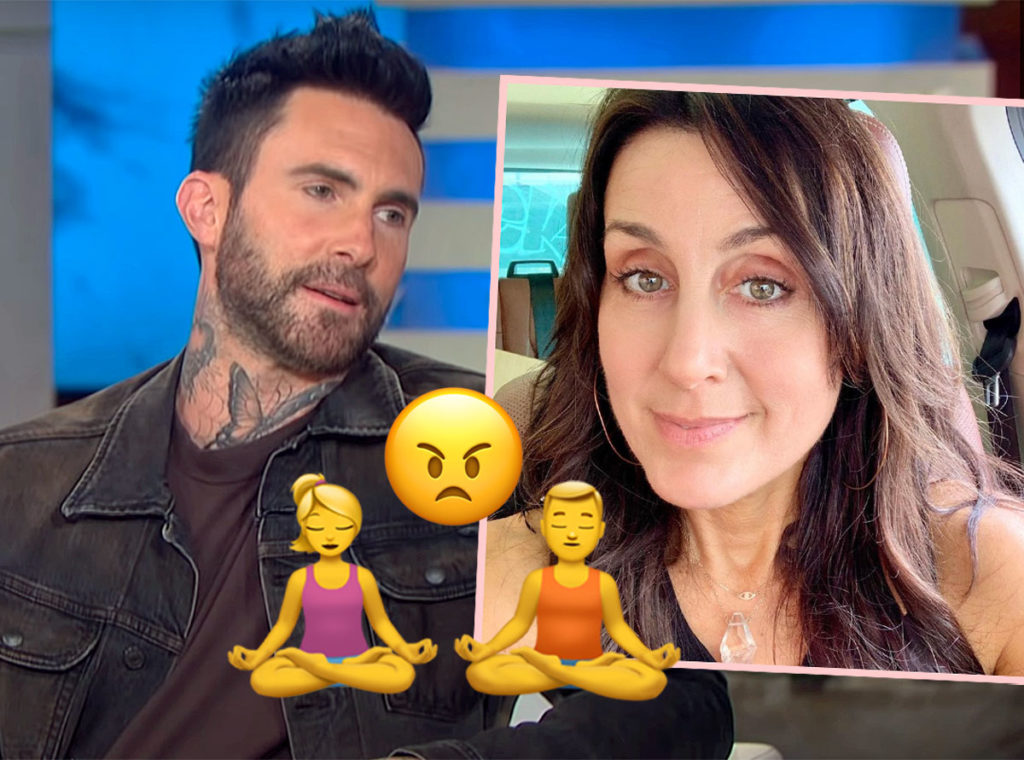