As we previously reported, Chelsea Houska finished her final season of Teen Mom 2 after nearly a decade on the MTV program. E! News checked in with another Teen Mom 2 alum who had already left the show to get her take. So did Jenelle Evans have any thoughts on the departure? She certainly did!

The 28-year-old told the outlet:

“Good for her. I feel her story wasn’t honest to begin with so maybe TV isn’t meant for her.”

Gurl just cannot help herself! Perhaps some of that is bitterness as she had to leave the show under rather less graceful circumstances?

Jenelle was fired from MTV in 2019 after her husband David Eason admitted to killing the family dog, leading to a CPS investigation in which the couple temporarily lost custody of their daughter Ensley and Evans’ son Kaiser. And thank goodness, because there’s Teen Mom drama, and then there’s whatever the hell was going on there.

Now that there’s a vacancy on the show, however, the mother of three said:

“I would like my fans to know that I am willing to still share my story if I had the opportunity.”

Eason hasn’t exactly let up with his alarming behavior, so we’re not sure they’re going to be welcomed back into the MTV fold any time soon. 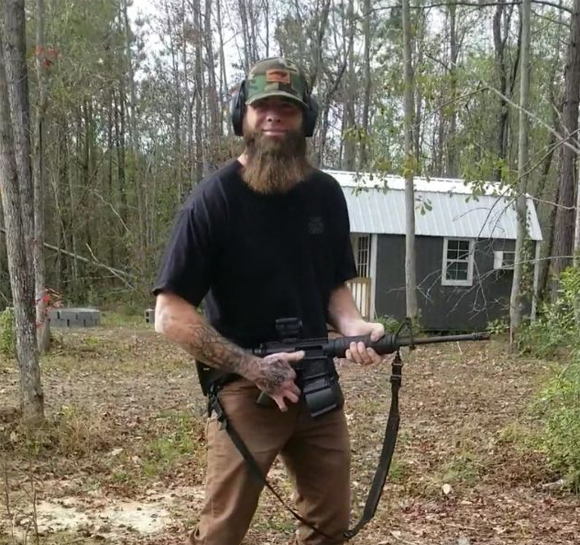 Shockingly Jenelle — who initially left over the whole dog murder thing but then went right back — claimed the couple are getting along better than ever, having recently celebrated their third anniversary. She explained:

“Our marriage was a rocky start and we have been through a lot. But I feel like since quarantine, we really have got a lot closer. David is such a huge help around the house and helping the kids with school so I can get things I need to get done, since I work from home now.”

The reality star admitted that since the coronavirus crisis began, she’s “gained some weight from being super lazy” and that the family will often “forget to go outside and exercise.” But some neglect is understandable with all that’s going on in the world — and with the health crisis in their own home.

Jenelle recently revealed on Instagram that her son had an infected abscess in his groin that began infecting his lymph nodes. Speaking with E!, she shared:

“Kaiser’s situation started about three weeks ago. Everyone thought that Kaiser had pulled a muscle in his groin after spending a week in Florida at Nathan ’s. I had Kaiser hang out on the couch for a few days for the area to heal. The spot never healed and is now infected. Now it’s three weeks later and he’s been on two antibiotics and now a third. Doctors think it’s an abscess and infecting his lymph nodes. If this last antibiotic doesn’t help, the doctors say they need to drain it next week! Hopefully that doesn’t have to happen.”

We’ll be keeping the 6-year-old and his family in our thoughts! Get well soon! 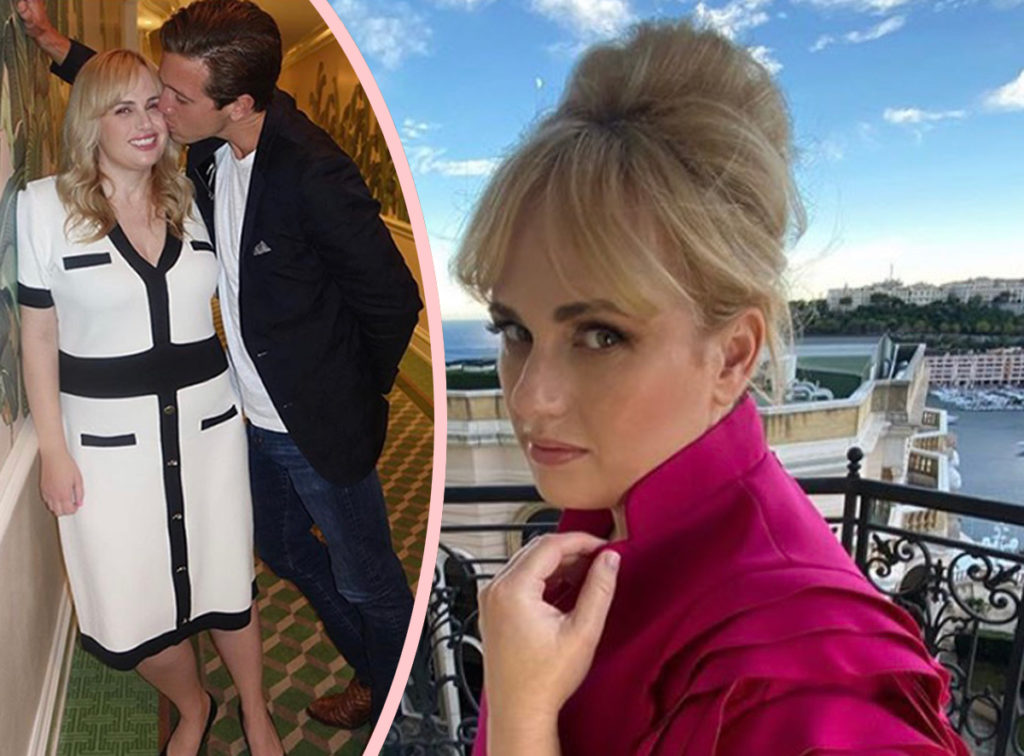 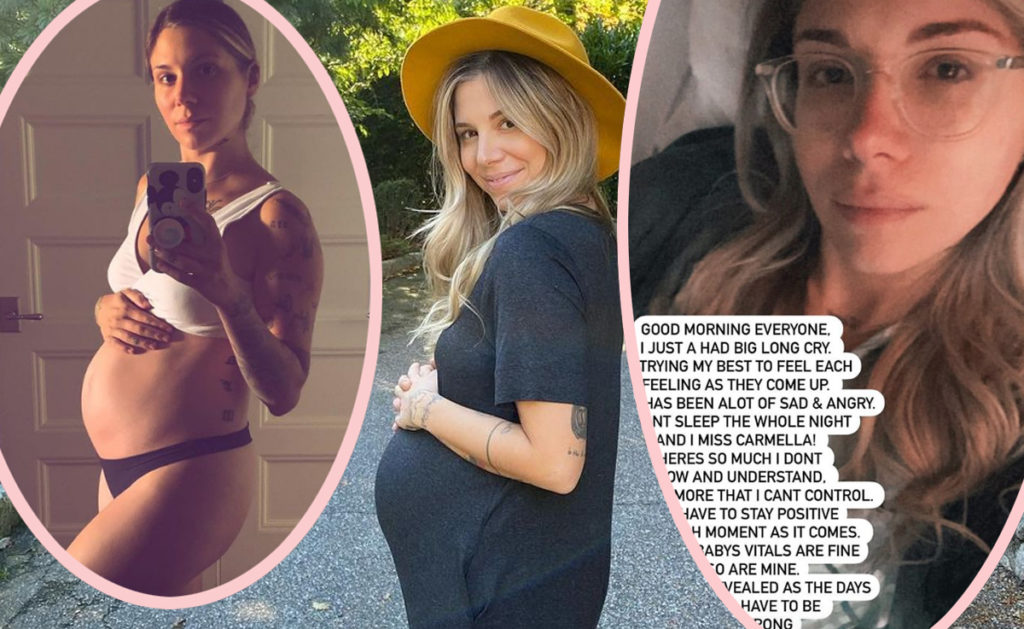 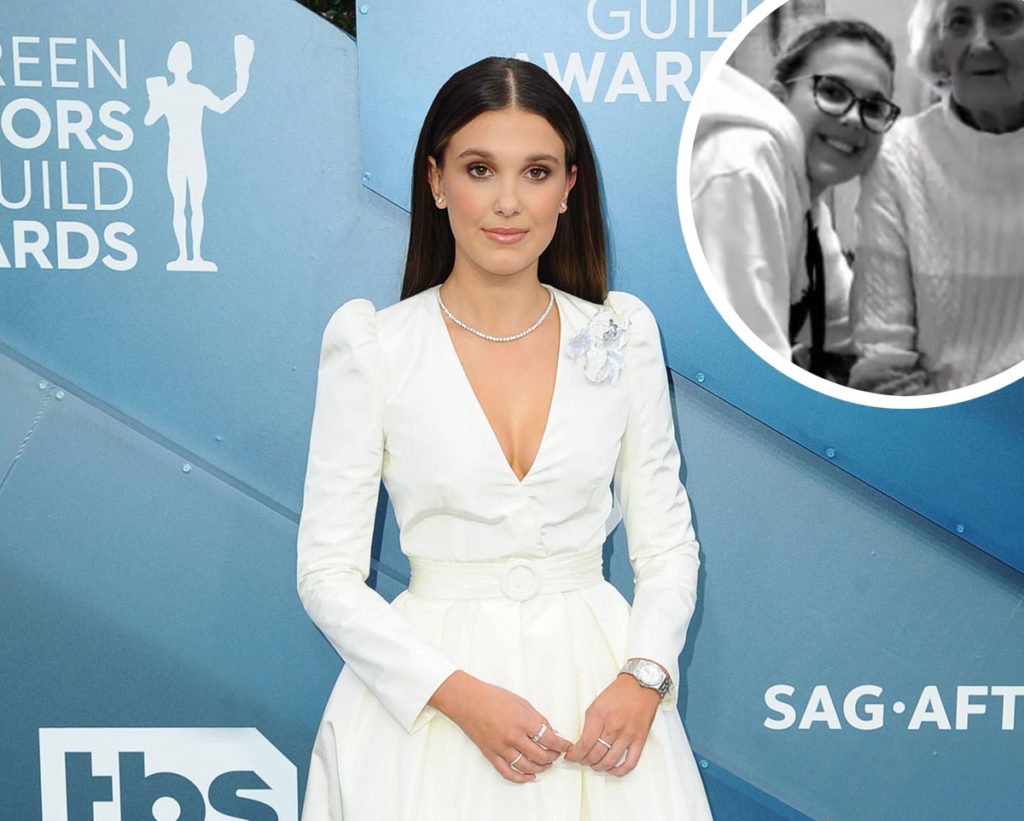 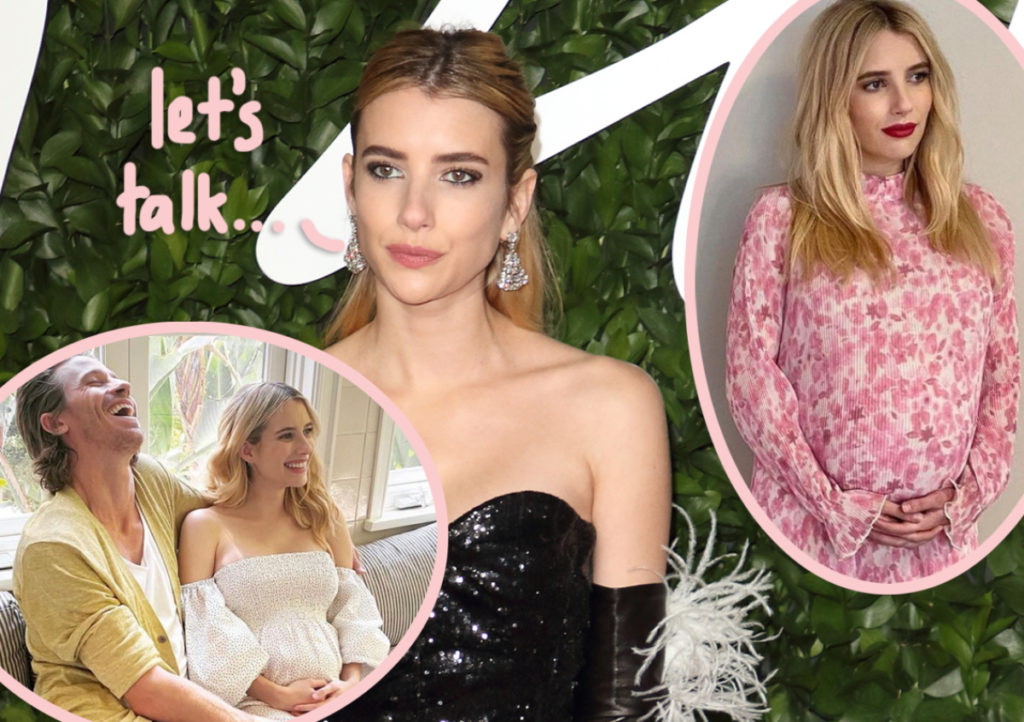 We don't need to remind you that this month brings holidays like Thanksgiving and Black Friday. But November is also...