The ’20/20: Escape From A House Of Horror’ special with Diane Sawyer revealed many shocking details of the Turpin siblings’ struggles at the hands of their parents David and Louise.

Over three years after the fateful 9-1-1 call that would change their lives, Jennifer, 33, and Jordan Turpin, 21, were interviewed by Diane Sawyer for an ABC 20/20 special on Friday November 19. The brave young women spoke about what they and their 11 siblings went through in their parents’ “house of horror,” including how their parents, David and Louise Turpin, “used the bible” to explain the years of abuse they gave to them and their other 11 siblings.

“If I did one little thing wrong, I was going to be beaten,” Jennifer said in the interview. “And not just beat, but beat till I bled.”

“They literally used the Bible to explain their behavior to us,” she added. “They loved to point out things in Deuteronomy, saying that, ‘We have the right to do this to you.’ … That they even had the right to kill us if we didn’t listen.”

One of the terrible things the parents did to the children was feed them only once a day, which was usually a peanut butter sandwich, while they ate regular portions of fast food and frozen meals throughout the day. Jordan even remembered being so hungry at certain points that she would eat leaves, grass, and ketchup over ice cubes. 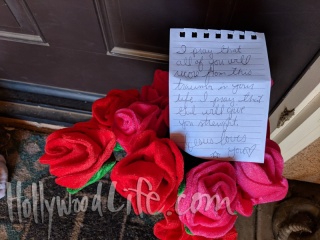 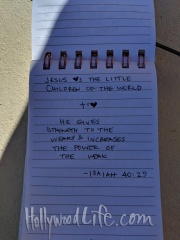 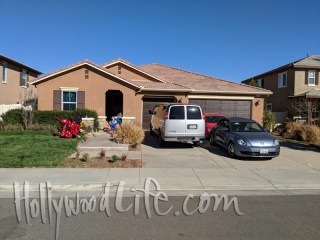 The special gave all sorts of details into what the 13 Turpin children, then ages 2 to 29, went through while living under their parents’ roof. It’s already been well-documented that the kids were not well-fed, and many were extremely skinny, when police raided the Turpin home in 2019. Previews had already shown never before seen footage of some of the chains that the children were held to on the bed. 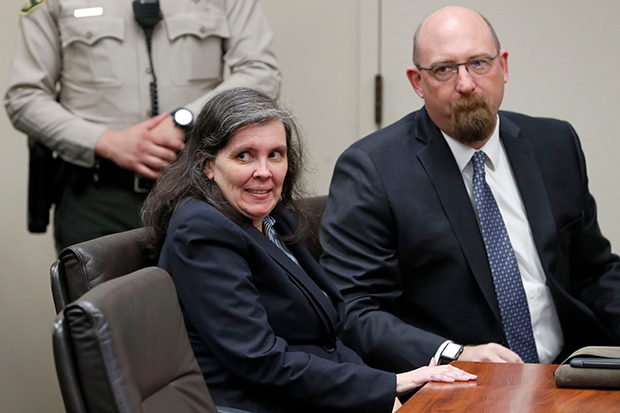 David and Louise Turpin were both sentenced to life in prison in April 2019, after Jordan managed to escape and call the police in January 2018. The two will be eligible for parole in 22 years. Both David and Louise have expressed regret for the way they treated their children in court statements. “I never intended for any harm to come to my children. I’m sorry if I’ve done anything to cause them harm,” David said at the time. Louise’s statement was similarly apologetic. “I’m sorry for everything I’ve done to hurt my children. I love my children so much,” she said. “I look forward to the day I can see them, hug them, and tell them I’m sorry.” 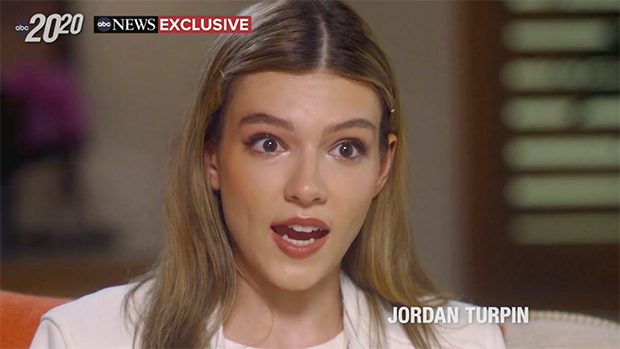 In the two years since their parents were sentenced, many of the Turpin children have started adjusting to the world very well. Riverside County Deputy District Attorney Kevin Beecham told People that the older kids have settled into normal lives, and still meet with their siblings privately. “Some of them are living independently, living in their own apartment, and have jobs and are going to school. Some volunteer in the community. They go to church,” he said.

The full 20/20 interview with Jennifer and Jordan can now be seen on Hulu. 16 Sep 21
Tattoo artist Kat Von D was born in Mexico, but has spent most of her…
Celebrities
0

11 Aug 20
Has Post Malone found ‘love’ with Me Love Me A Lot? The Korean artist and…
Celebrities
0