Ben Affleck and J.Lo are back in California! The couple were dressed casually as they landed home in L.A. making their way to an SUV.

Jennifer Lopez, 52, and Ben Affleck, 49, have had a quiet last two weeks — but the couple are back together after their filming schedules in different countries! Jennifer glowed as she went makeup free in the photos, snapped on Friday, Nov. 19, rocking a casual white sweatsuit and a throwback pair of camel colored Ugg boots. She carried a black Louis Vuitton keep-all bag in her hand, which appeared to match the same one Ben threw over his shoulder.

The Deep Water actor seemed to be showing off his elevated street style with a black beanie and chino pants tucked into a pair of high top sneakers. He threw on a black bomber over top to complete the travel-ready outfit. It’s unclear where they were returning from, however, Ben has recently been shooting Hypnotic in Austin, Texas (which just wrapped), while J.Lo has been working on The Mother in Vancouver, Canada. 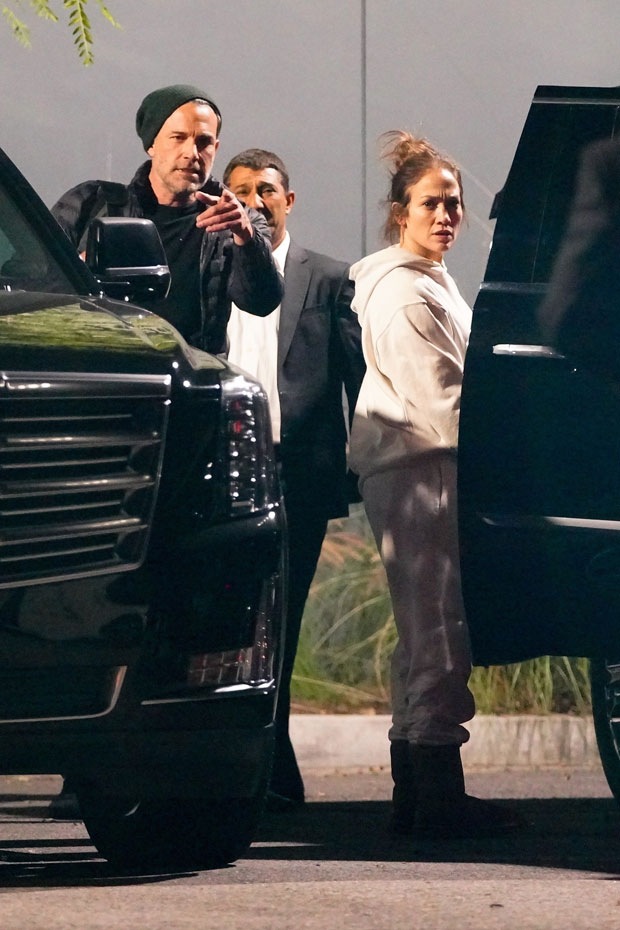 Bennifer 2.0 were last seen together as they shared a steamy kiss on a private plane tarmac on Nov. 7. The two were giddy as they smiled and laughed before she finally had to get on the flight, presumably back to British Columbia! The “Jenny From The Block” singer looked fashionable as ever in a shearling coat by luxury label Coach, opting to keep her highlighted locks down and framing her face.

Celebs With No Makeup On In Public — Photos 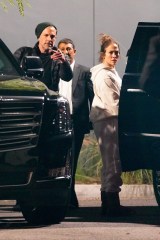 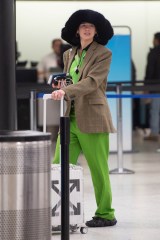 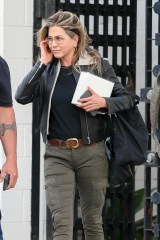 Jennifer and Ben were formerly engaged from 2002 – 2004, and while there’s no word on if these two have talked marriage, Jen certainly seemed open to another wedding in a recent interview. When TODAY host Hoda Kotb asked if she’d walk down the aisle a fourth time, she replied, “Yeah, I guess.” 27 Jun 21
Kaley Cuoco is opening up about her first sex scene. During The Hollywood Reporter's annual Comedy Actress…
Celebrities
0