Clarkson’s Farm launched on Amazon Prime Video last week and it follows Jeremy Clarkson, 61, documenting the trials and tribulations of becoming a farmer. The presenter’s girlfriend Lisa Hogan, 46, also makes several appearances in the show, as one of the co-owners of the Diddly Squat farm.

Viewers can see her in many scenes in the documentary series, working on the day-to-day running of the farm.

This includes numerous moments of her getting frustrated by Jeremy’s antics.

Her inclusion will have left some wanting to know more about the couple.

Here’s everything you need to know about the pair, including how long they have been dating. 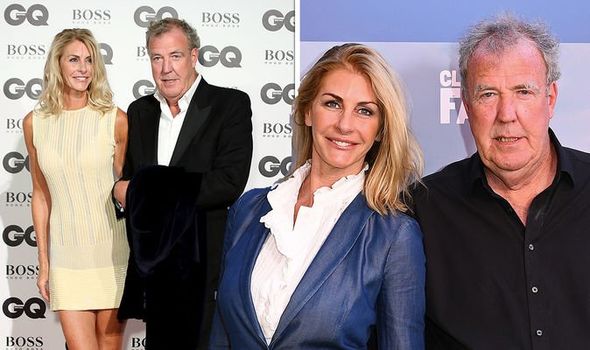 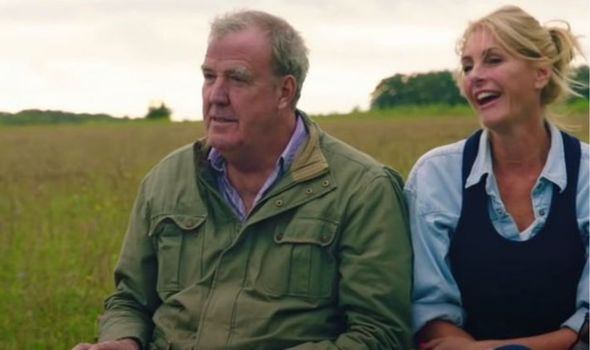 Lisa is an Irish former artist and model as well as previously working as an actor.

She got her start in the 1990s when John Cleese employed her as a researcher.

The star later appeared in his comedy film Fierce Creatures as a sea lion keeper.

The 6ft 2in beauty is also a mother of three as well with her ex-partner Baron Steven Bentinck. 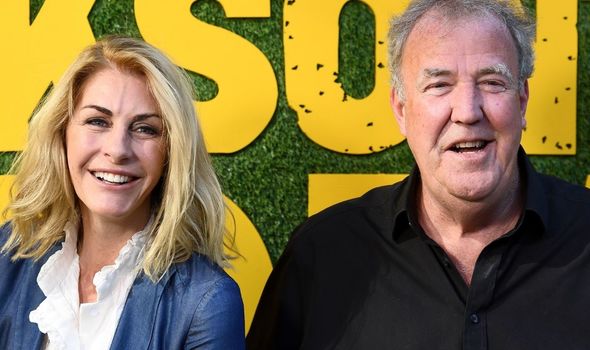 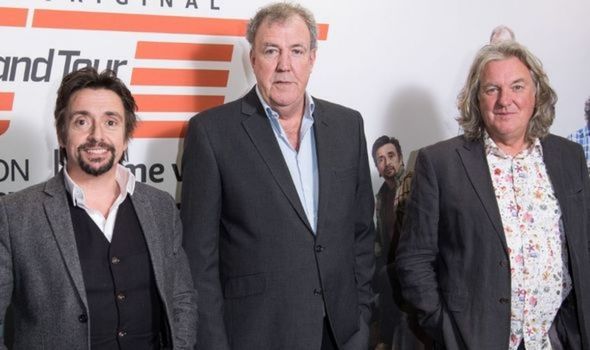 Jeremy and Lisa have been together since 2017.

The pair have not opened up in the past about how exactly they met.

However, they made their first public appearance together at the GQ Men of the Year Awards of that year.

According to an interview with The Times back in 2019, they got together a couple of years ago.

Their relationship also coincided with Jeremy giving up cigarettes and losing weight. 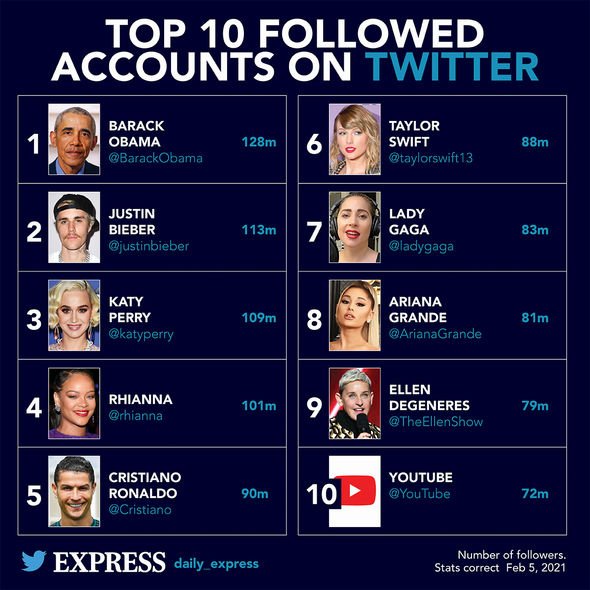 Jeremy recently opened up about his girlfriend, admitting he has “never been happier”.

Speaking on the Andy Jaye show on talkRADIO, he called Lisa “ageless”.

He added: “I get older and older and it makes people go ‘oh, that’s a bit weird’.

“But we are age and height appropriate, and we have a lovely, lovely time together on that farm, we really do.

“Lisa and I were at the lambing parlour and they had just been born and it had gone pretty well.

“We were sitting there with a bottle of rosé and it was a beautiful evening, and I thought ‘I’ve never been happier at work than this’.”

Jeremy has been married twice before, tying the knot to his first wife Alex Hall back in 1989.

However, the pair split after six months when she began a romance with one of his friends.

In 1993, Jeremy married his manager Frances Cain, with who he had three children.

They lived in Chipping Norton before they divorced in 2014.