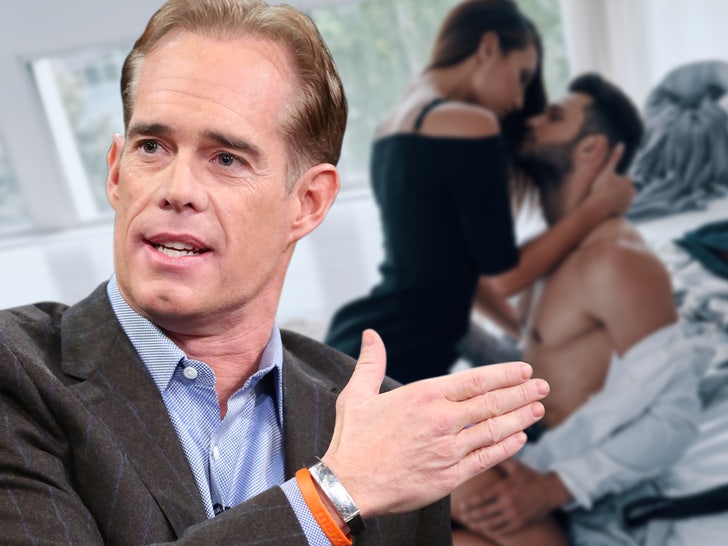 Some backstory … Buck and several other high profile sportscasters have been keeping their skills sharp by calling random non-sports videos for people stuck at home during the pandemic.

He’s done everything from cooking to marble racing (and everything in between) in exchange for good cause donations to support worthy charities.

A few weeks ago, Buck also said he was getting some requests to add his voice to some adult videos … but explained he wasn’t ready to go down that road — yet.

“Maybe later in life, but not now.”

Now, one adult site is hoping $1 MILLION will change his mind — with “ImLive” putting together a proposal for 6 weeks of work.

Basically, Buck would have to commentate 25 live cam shows per week through the end of May … and in return, boom — 7 figures.

And, get this … the company says the audio work would all be for a good cause because it would help visually impaired people enjoy the site!!

But, bad news for the sex site … Buck has considered the offer and says unlike the people in the videos, he won’t take it.

“Depending on the site they could just be handing some of my money back to me,” Buck joked.

“So I’ll hold out for a better offer and try to hold on to my day job. But I have to say I’m flattered.” 16 Aug 20
When Khloé Kardashian posted a completely unrecognizable photo of herself on Instagram, fans wondered what…
Celebrities
0