The Beach Boys hold a special place in John Stamos’ heart, and now he’s sharing their music with his 3-year-old son, Billy. ET’s Lauren Zima spoke with Stamos, who has performed on and off with the Beach Boys since 1984, about how much it still means to play with the band, over 30 years later.

“Sometimes, I hit myself in the head with a drumstick. I’m like, ‘I’m playing with the Beach Boys. I can’t even tell you how much it means to me. I mean, next to my family, it’s the greatest thrill of my life,” the Fuller House actor shared.

“I had this beautiful moment last week at Petco’s stadium, where he sat on my lap during “God Only Knows” and it was like a moment that I never thought I would ever have. You know, it was nice,” a choked-up Stamos told ET.

While Billy is too young to join his dad on guitar, the little guy does have a few favorite Beach Boys songs he sings along to.

“He sings “Barbara Ann” and he sings “Kokomo,” Stamos revealed.

For the Beach Boys’ latest performance, the group is giving back, raising money for the Illumination Foundation, which provides housing and services for the homeless, a charity close to Stamos’ twin sister Alaina’s heart.

“A good friend of mine, Terry, who’s here tonight, she was running the group and so I joined with them as a volunteer. And I was just so impressed with everything that Illumination Foundation does and all the people that they serve and I just said, ‘Hey, I want to go work there,'” Alaina explained.

The event was put together by WME agent Richard Weitz and his 18-year-old daughter, Demi, who have raised over $25 million through his #RWQUARANTUNES foundation, which has supported various charities over the course of the pandemic.

As far as any family secrets about her twin brother, Alaina jokingly told ET that while some of his childhood pranks have been left in the past, he still torments her to this day.

“He torments me. You still torment me, it’s still happening,” Alaina joked. “You know, he’s truly the best.”

For more on Stamos and his son, Billy, watch the video below.

John Stamos Not Returning to 'You' Season 3 (Exclusive) 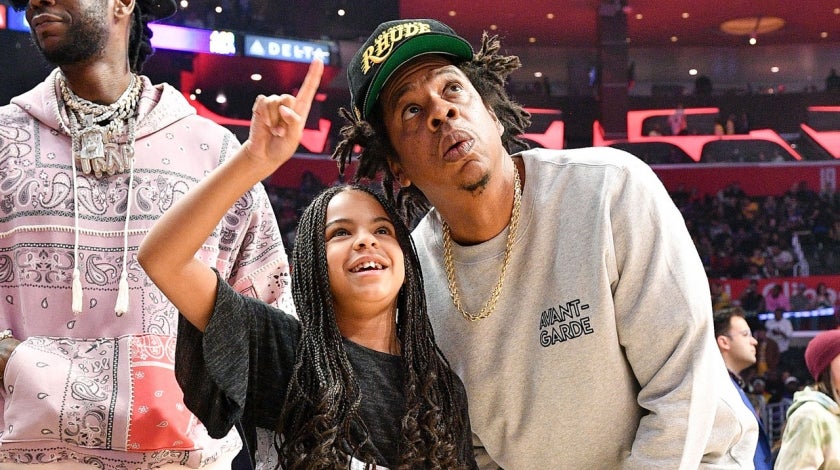 The Most Adorable Celebrity Dads