Jonshel Alexander, the former child actor who co-starred in the Oscar-nominated film “Beasts of the Southern Wild,” is dead after a shooting in her native Louisiana.

Jonshel — who was 12 when she got the role in the 2012 film — was sitting in a vehicle with a man last Saturday in New Orleans when someone opened fire on them. Jonshel was pronounced dead on the scene, her friend survived and went to a hospital for treatment. 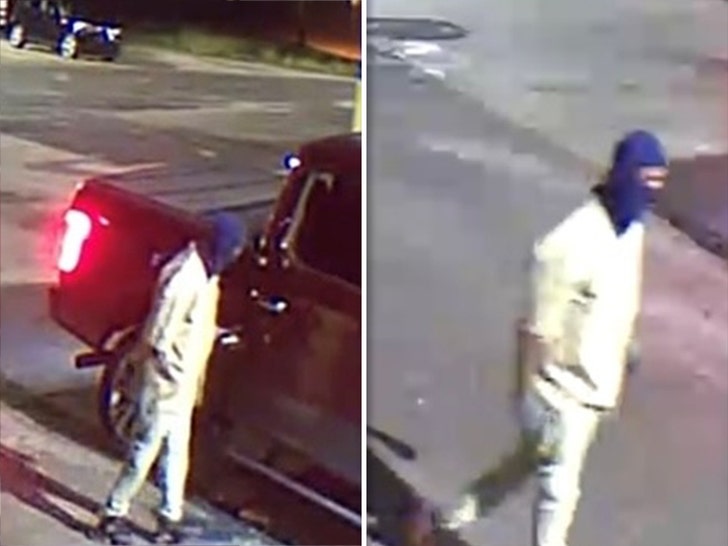 Police have released a photo of a person of interest — a Black male wearing a ski mask — and are asking the public for help identifying and locating him.

Jonshel played Joy Strong in ‘Beasts’ … a drama filmed in Louisiana about a struggling bayou community, which also had then-6-year-old Quvenzhané Wallis in the lead role. The movie got 4 Oscar noms, including Best Picture, and won the Grand Jury Prize at the Sundance Film Festival.

Director Benh Zeitlin has said he pretty much created the role of Joy specifically for Jonshel. As he put it, “A lot of the lines were written by her, and so much of the character grew out of who Jonshel was. Her character in the film is named Joy Strong, which always seemed like a perfect description of Jonshel. She was a really bright burning light.” 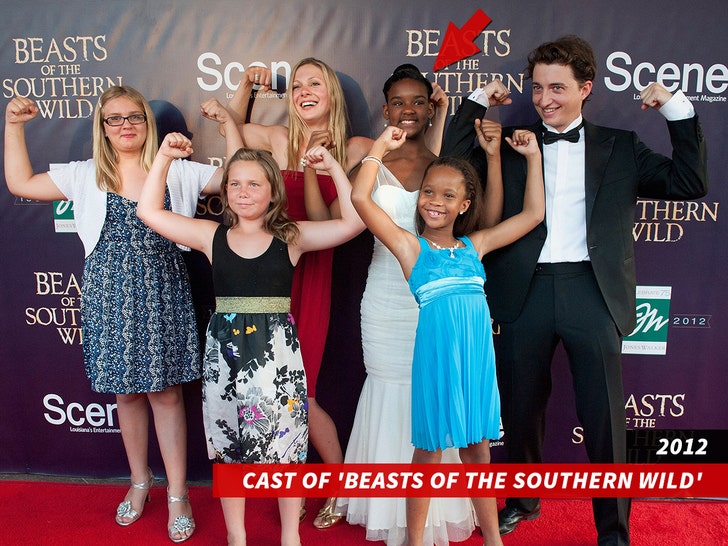 ‘Beasts’ was her only acting role. After graduating high school, Jonshel worked as a hostess in restaurants and had a daughter … according to the Times-Picayune/New Orleans Advocate. 18 Aug 21
In a lengthy joint statement which they post on their Archewell Foundation website, the Duke…
Celebrities
0 31 Oct 20
Sean Connery has sadly passed away at the age of 90. The legendary actor’s son…
Celebrities
0