Comedian George Carlin never won an Emmy during his illustrious career, but an HBO documentary about him may help make up for that oversight.

“It’s just very exciting to be recognized,” Bonfiglio told Deadline on a joint FaceTime call with Apatow. “There’s so much incredible work that came out this year. And it’s just cool that people are really connecting with George and his words and his story.”

Apatow added, “I think when you start a project like this, you really want to do right by the subject. We were all very intent on making something that was worthy of George. So it just makes me happy and gratified that so many people are learning about him and connecting with his work as a result of the documentary.” 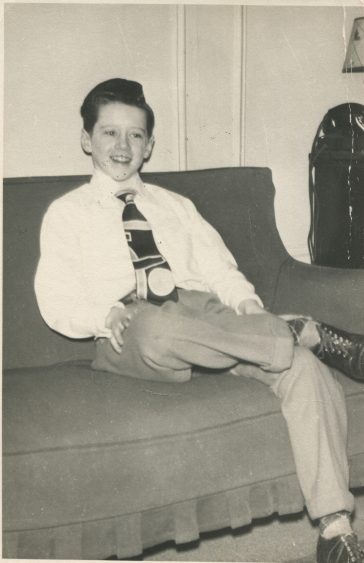 The two-part film explores Carlin’s hardscrabble upbringing in New York City and his ascent in the comedy world, first as part of a team with Jack Burns and later, of course, as a solo artist. Carlin said it wasn’t until he dropped acid in the early 1970s that he realized his true calling was to be a comedy outlaw—a take no prisoners kind of social commentator. Those are just some of the things audiences are learning about Carlin through the film.

“I don’t think anybody knew anything about his personal life,” Apatow observed. “He never talked about it in his act; he was a very private person. I think people have connected with his journey as somebody who came from a traumatic childhood and turned to comedy as a way to make his way in this world. He had a lot of struggles with addiction, which affected his family. He and his wife, Brenda, worked really hard to get to a better place. I think his family journey has meant a lot to people. Also, there are a lot of people who didn’t know his standup and didn’t realize how much it applied to [our] times, even though much of it was written many decades ago.” 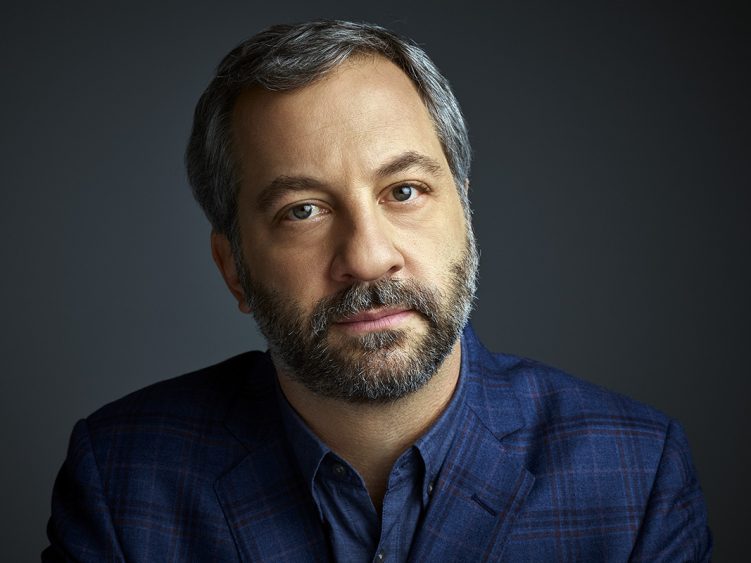 Apatow and Bonfiglio earned Emmys for their 2018 HBO documentary The Zen Diaries of Garry Shandling, a film which explored the psyche of Shandling, Apatow’s late friend and comedy mentor. For the Carlin documentary, George’s daughter Kelly gave the filmmakers access to his voluminous personal archive which covered virtually all of Carlin’s life.

“I’ve been texting with Kelly this morning,” Apatow said. “We were both friends with Garry Shandling and all this stuff always feels like it has some Garry support, so it’s really nice for us to have gotten to work together. She sent me a nice text that said she thought that Garry would be happy today.”

Bonfiglio touched based with Kelly Carlin as well.

“I spoke with her and she was very excited because George never won an Emmy. And so he has another shot this year,” Bonfiglio said.

It was a happy Emmy day all the way around for Apatow. His buddy Seth Rogen got a nomination for his co-starring work on the Hulu limited series Pam & Tommy. And Euphoria, the HBO drama that co-stars Apatow’s daughter Maude Apatow also got lots of love from Emmy voters, including a nod for Outstanding Drama Series.

“Maude’s Show Euphoria did very well today,” said Apatow, “so, we’re all very proud of her and her work on that.”

Rogen’s category and many of those in which Euphoria is contending will be presented at the “main” Primetime Emmy ceremony on September 12 in Los Angeles. The documentary categories, meanwhile, will be presented at the slightly less starry Creative Arts Ceremony the weekend of September 3 and 4. It’s no less an honor to go for gold at the Creative Arts event, Apatow assured us.

“I refuse to allow anybody to demean it,” he joked. “The Creative Arts Ceremony rocks pretty hard.”

‘Yellowstone’, ‘Reservation Dogs’, ‘This Is Us’, Selena Gomez & More